Games You’ll Enjoy Playing with Kids and One that You Really, Really Won’t

Spoiler: Candyland is for suckers 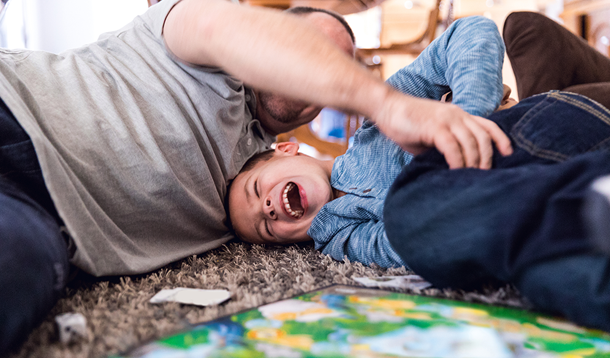 Every Thursday evening, once my wife has returned home from work and my children are asleep (or at least in bed), I abandon my family for the love of a good game. Board games, role-playing games and video games have always been a huge part of my life and as I’ve aged, that hasn’t changed.

Over the last several years, I’ve noticed that my son shares my love of games. He enjoys video games (although we don’t play them very often), he’s recently shown an interest in role-playing games, and he absolutely LOVES board games. But much like good friends, good games are hard to come by. As someone who’s played somewhere in the vicinity of 100 games in the last five years and has provided board game consulting as a service, I thought I might share some insights on some good games for kids. 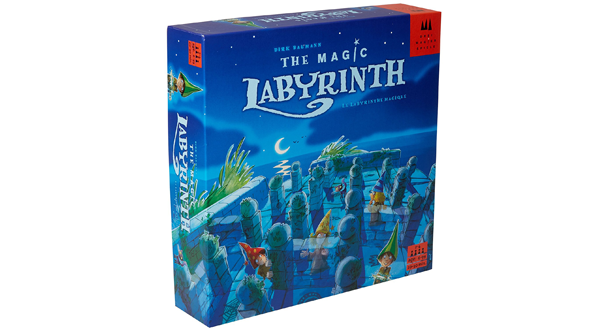 One of the things that I look for in a game is replayability. Kids are smart. They remember things. So when a game becomes repetitive or when a kid knows what’s going to happen next, the game goes very poorly.

Magic Labyrinth is, as you would imagine, a maze. However, it’s totally unlike any maze that you’ve ever seen because this particular maze is invisible.

The walls of the maze are located UNDER the board. Small wooden panels, which you can change every time. You can change how many walls there are and how they’re arranged. As you move around the board, collecting tokens, there is a small ball magnetically attached to the bottom of your game piece. Hit a wall and the balls drops and you start over again.

The game promotes memory without sticking to the always boring “flip a card and match it with another card that you probably flipped some other time or something.” It’s a unique take on the classic maze and kids find the magic part…well…rather magical. 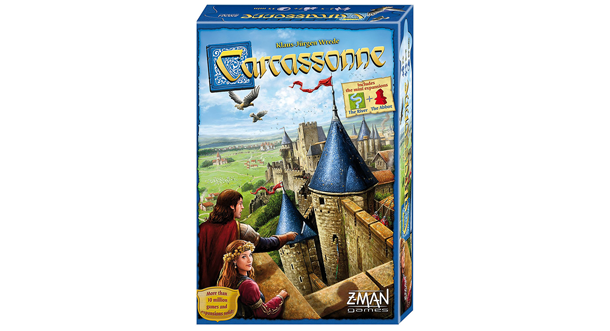 Kids like puzzles. At its core, that’s what Carcassone is.

Players draw tiles, each of which is part of a map. There are roads and cities, cloisters and rivers. All you have to do is find tiles that fit with other tiles. Roads match with roads, rivers with rivers, grass with grass, cities with cities, and so on.

As you build, you place workers on these spaces in an effort to gain control. As you complete roads and cities, you score points if you control them and when all the tiles are gone, whoever has the most points wins.

There’s an element of strategy in Carcassone that’s missing from most children’s games, which is the concept of limited supply. You only have so many workers so you have to decide when it is worthwhile to spend your supply and when you should save.

In the words of Kenny Rogers, “you’ve got to know when to hold em’, know when to fold ‘em.” I don’t know if Kenny was talking about games or not, but let’s just go with it. 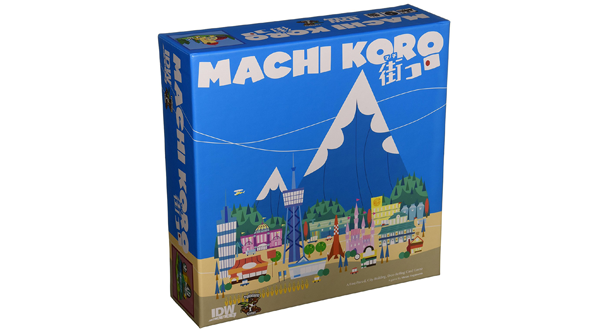 Machi Koro is a personal favourite of mine. And my son has grown to love it as well.

In Machi Koro, you need to purchase a series of landmarks; a shopping mall, a train station, and amusement park and an airport, which costs a total of sixty-six coins. You gain coins by building properties such as bakeries, wheat fields and mines. Each property has three features.

The first is a cost. These typically range from one to five. There is also a number found on the top of the card from one to twelve. That number corresponds to a dice roll. When someone rolls that number, it triggers that card to activate.

The game is won by whoever purchases all of their landmarks first.

The reason I so strongly recommend Machi Koro is that it really pushes the idea of choice. While the dice roll may be random, you can choose how many dice to roll and what to purchase which each have incredible impacts on the game itself. It also has a number of expansions, each of which introduce new features to the game. 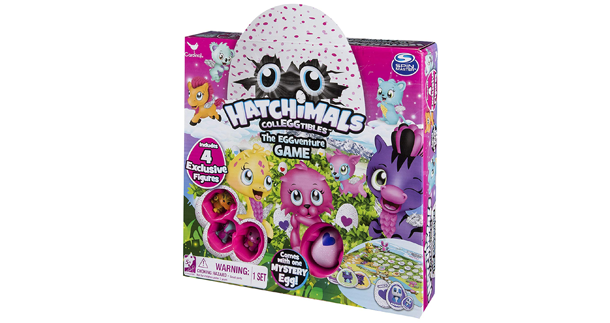 What I found was an interesting and unique take on a classic dice roller. It added a memory component, depth, complexity and, once again, choice. As players move around the board, they attempt to discover the matches to cards that they have. It is NOT a complex game but something that any child can enjoy.

Ok. I’m not sure about this one.

My son played his very first game of Monopoly this weekend. He won by mortgaging all of his property except Marvin Gardens, Atlantic and Ventnor and then having his father land on a hotel two turns in a row.

There are a few things I love about Monopoly. It fits my requirement of being a different game every time. It involves a lot of choices. But inevitably, it all breaks down at one point; the trade.

Will it cause abnormally large fights within your family? Probably.

Candyland Is For Suckers

To be fair, it’s not JUST Candyland. It’s any game where we remove options as an option. When a spin of a wheel tells us how many coloured squares we can move or the roll of a dice tells is how many tiles we will move and whether we will climb up a ladder or slide down a snakes’ back.

Kids are smart. Games are fun.

If we can remember these two incredibly simple concepts we can ensure our kids enjoy their board gaming experience and learn to play with us for some added family fun.