Hands On: The Nintendo Switch

Nintendo's new console looks like it could replace the 3DS and the Wii. 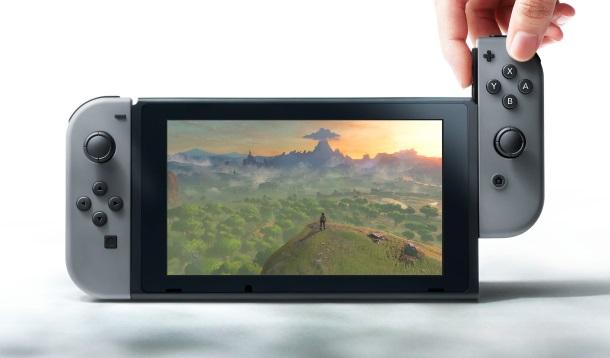 I'll confess. I totally don't blame anybody for getting in on the Wii craze. It was a fun console, and even my mother-in-law bought one.

But the Wii U? I didn't really understand it. Here was a console that looked like it was meant to be portable, too. But it only worked in the same room. So to take your Nintendo games on the road? You still needed a 3DS.

Well, Nintendo had their head to the ground here and heard what was coming - in computing, many companies are pushing towards the concept of a portable unit that can connect to many many peripheral devices (meaning you can conceivably take your entire computer with you and use it wherever you go, on any monitor, on any TV, or even use it by itself while you're sitting on a park bench).

This is what the Nintendo Switch, which is slated to launch on March 3, 2017, looks like its supposed to be. It's a reconfigurable unit made up of several pieces that combine together in different ways.

The two joysticks can attach to the sides of the screen to form a tablet-type device. 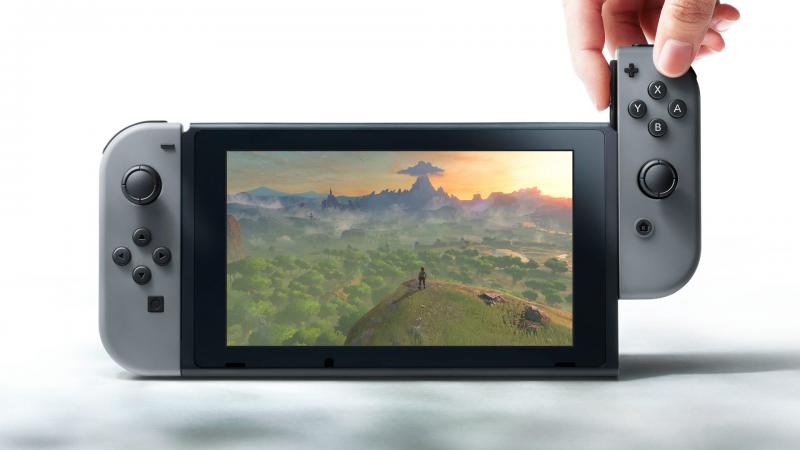 Or... you can separate them from the screen, stick them together to make a controller, and have a tabletop gaming setup with a touchscreen monitor.

Or... you can hook it up right to the television and use both joysticks as responsive, motion-control wands for games like Just Dance and the boxing game Arms. Or stick part of the controller into peripheral devices like a a steering wheel for Mario Kart. Or ditch both wands and use a standard controller for playing your game on the big screen. 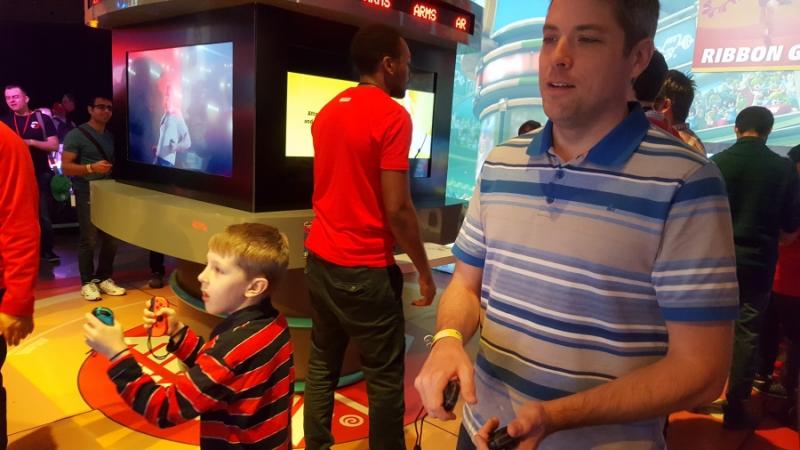 It is literally the ultimate in plug and play, and right now in the console market, there's nothing like this.

Nintendo appears to have taken the hardware jump on other consoles, which really are just glorified PCs made only to hook up to your TV. But they'll have the usual double-edged benefits that come with choosing a console - namely, the limit on titles (which isn't always a bad thing for us parents of younger kids), and the price of buying a unit specifically intended for gaming and nothing but gaming.

This said, the price point on the Nintendo Switch isn't that bad. Right now the MSRP is listed at $399.99, which places it similar right now to the handheld 3DS XL unit and other consoles.

There's one small hitch. If you want to pick up all the optional peripherals like the wheel, the charging grip, or the controller, you will tack on a fair bit of coin. Then, too, while local multi-player is free, if you want to go play online, there will be a subscription for that. And there's not a lot of storage space available in the unit, but it looks like memory can be expanded with cards. But as I said, these are optional peripherals, and you can buy what you need when you need it to keep the costs down. 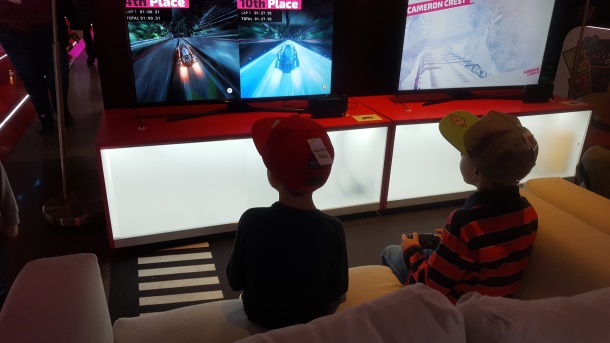 Even with the added cost of the peripherals, however, if you do not currently have a portable game unit or tablet for your kids, the Switch could conceivably save you a bundle. If you already have the 3DS, rest assured Nintendo has assured the masses that the 3DS isn't being dropped from their radar.

The launch seems to be promising. While the tablet form is a bit clunky to use compared to an actual tablet, if you can't get to love that form, the sheer versatility of the console allows you to play really however you wish. The motion controllers are quite sensitive, and as wands, are surprisingly friendly to little hands. I predict it's going to be a bit of a game-changer in the most literal sense of the word.

The new Zelda game, Breath of the Wild, is going to be the premiere day-one launch title. There aren't going to be a significant number of titles available on March 3, 2017, and a lot of them are names that are familiar, but Nintendo says that's deliberate - and there's more to come. The list of developing partners is pretty extensive, so it looks like some exciting brand new content could be on its way.

Consoles have been sititng back on their laurels for a while. The Nintendo Switch could really be a breath of fresh air in the gaming market.

You can find more on the Nintendo Switch's specs at CNET.

RELATED: A Must Read if Your Kids are Asking for Video Games for Christmas