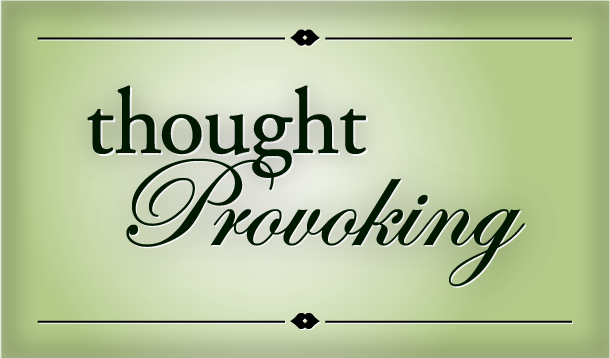 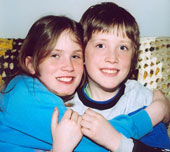 I guess you can call this a divorced dad’s lament. There’s a few of dates that transcribe the arc that has been my life over the past 15 years.

On Dec. 14, 1994, my daughter was born. It was a bumpy arrival. Her umbilical cord tied itself into a knot and she was rushed into this world. My first sight of her, though, was an epiphany akin to what someone might describe as a vision of God. Here was the new focus of my life.

Then, Nov. 19, 1996, her brother arrived. I learned what it truly meant when parents say they can have equal amounts of love for more than one child. Seeing my son for the first time, I thought my heart would burst with it!

Then, on Aug. 17, 2000, the relationship with my wife ended. This much later, the whats and whys no longer matter but I remember most the vision of my new future that tore my heart up the most…that of seeing my children in the rear-view mirror as I drove away from another visit. It’s a vision that’s borne itself too true many times. The look of sadness and terror in my daughter’s eyes as I hugged her goodbye again. The tears of my son as he clung to my neck were like needles through my heart. How could I have let it come to this?

And the dreams, a barometer of one’s “inner environment,” also seemed to come to torture. Dreams of a house full of rooms and me desperately trying to find my children. Or playing in the park and one disappears. Such things, it almost seemed like condemnations from on-high. “See what you’ve done?” “So,” you might say. “It was your choice to leave.” And it’s true. Counter arguments of “it’s better children grow up in a broken relationship than seeing mom and dad at each others’ throats” sometimes ring hollow.

Despite dedicated effort to call every weekend, make every visit, and to tell them “I love you” as often as possible, it’s doesn’t always seem enough. An accusatory reflection in the mirror shouts “failure!” Then, the other day, my daughter who’s now 14 sent me a Facebook message. “Dad, I just wanted to tell you I love you.” What can one say that’s enough? What’s too much? Everything sounds so…insufficient. “I love you too, honey, very VERY much!” "
Category:
Daddy
Tags:
divorce
fatherhood
separation
divorce and kids
divorce from a dad's perspective
Andrew Wareing

Andrew Wareing
Andrew Wareing is a freelance writer whose career has taken him from cub reporter to one-day Mercedes rally driver. But his highest accomplishment is helping to bring two new and wonderful people into the world.