I could see my feet. Things were good. And then we got pregnant. 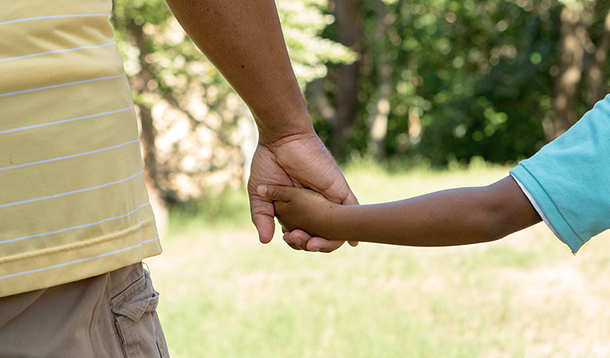 I recently ran in a local race called Mud Hero, a mud and dirt covered, 6k obstacle race. I ran with several friends and came 5th/6th. The only friend that I beat is well over 325 pounds and basically had a mild heart attack over the course of the last kilometer. Shortly after running the race, I decided that things needed to change.

Things didn’t use to be this way.

Before my kids were born I felt pretty good about where things were going. I’d lost 75 pounds. I could run 10-15k. I could see my feet. Things were good. And then we got pregnant.

I gained what is called, “sympathy weight”. Now here’s how you gain sympathy weight. When your wife is eating more because she’s growing another human inside of her, you eat as much (or more) than she does because you’re growing more sympathetic. My wife would eat a small pizza and I’d eat a large meatball sub. My wife would eat a bean burrito and I would eat a selection of tacos. My wife would be too tired to move off the couch so she would spend the weekend laying down watching movies and I, because I love and support her, would lay down right beside her and watch movies.

After the kids were born, there was a lot less time for running and over my team my knee and I had a disagreement about whether we should run or sit around. My knee won.

Here’s the thing. When you tell me that you don’t have time to work out but you can tell me what’s happening on Game of Thrones, you’re lying. I get that we have a lot to do, but you’ve got time. So here are a few of the tips that helped me get rid of dad bod.

There’s a good chance you eat too much. One of the changes I made was using a salad plate instead of a dinner plate. This meant a lot less calories and honestly, I was eating more than I needed to in the first place.

Drink water. Don’t drink not water. I cut pop and juice out of my diet and it made a world of difference. And a lot of the time that we think we’re hungry, we’re actually thirsty. So, drinking more water will mean that we’re not as hungry.

I started using a HIT program (High Intensity Interval Training). My workouts take me 10-20 minutes instead of two hours at the gym plus transport and showering and mirror pose-downs.

One of the ways that I lost a lot of weight in the first place was by finding out that I LOVED running. So, find the thing you love. It’s a lot easier to commit to something if you want to do it. Don’t want to go to spin class? Don’t. See how easy that is. But if you LOVE yoga, it’ll be harder to NOT go to yoga than to actually go.

I’m two weeks into training and so far, I’m down nine pounds.

And I don’t run out of breath when I tie my shoes.

So, things are looking up.