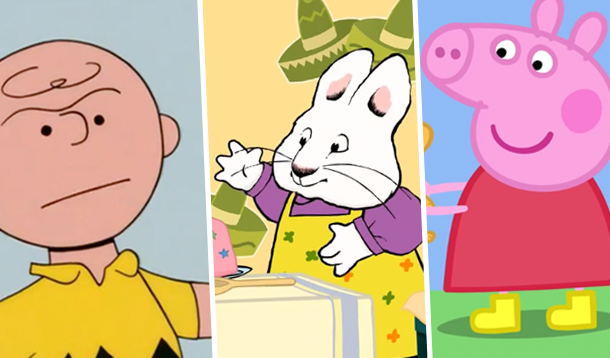 Have you ever been watching cartoons with your kids and thought, “I wonder what that character would be like as a parent when they grow up”? No? Just me? I bet you’re thinking about it now, though. You’re welcome! To keep myself entertained, I have compiled a list of predictions for these hypothetical, two-dimensional future parents. Allow me to satisfy your new-found curiosity. 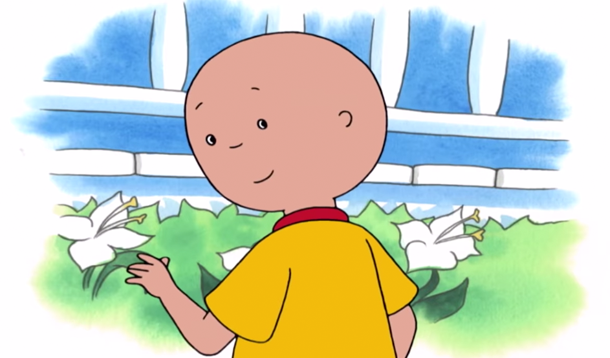 It should come as no surprise that Caillou, the worst cartoon child ever, is a shitty partner and father. You know all those advice column letters that say, “My children’s father does nothing around the house. How do I get him to pitch in with chores and spend quality time with his kids?” They are all about Caillou. Daddy Caillou is too busy fostering his obsession with his toy train collection to be bothered doing things like picking up his clothes from the floor or putting kids to bed. That’s why he has a partner, right? 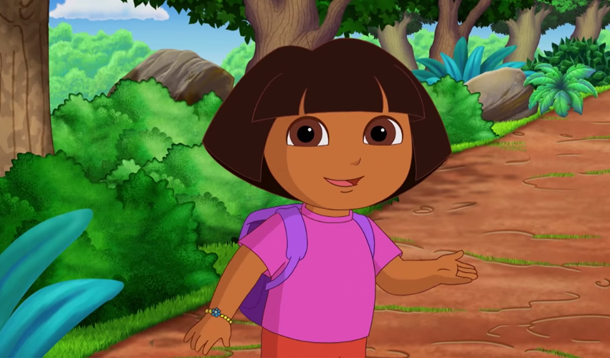 Vámonos, kids, it’s time for an adventure with Mami! Dora’s homeschooled children speak five languages, which comes in handy for their trips around the world. Rather than sit in a classroom and learn about things from books, Dora takes her kids to where the magic happens. Learning about the Sphynx? Off to Egypt! The history of WWII? Let’s tour Europe! Keep up, kids! 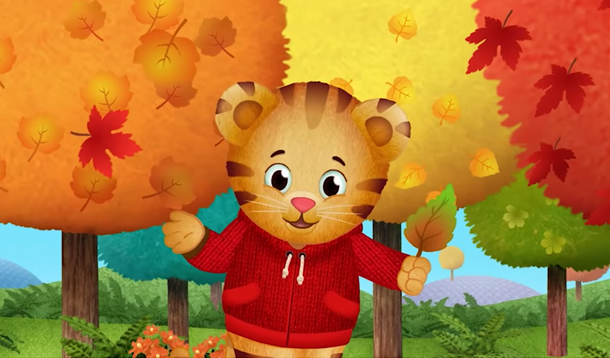 That stay-at-home dad at the park or the Parent and Tot class that moms secretly have a little crush on? That’s Daniel Tiger. He is as close as you can get to being a perfect partner and parent. He is firm but fair with his kids, validating their emotions, and offering support as they find their way instead of solving their problems for them. He fully supports his partner’s career, and the two share household tasks, equally. He absolutely hates it when people say he is “babysitting” his kids, or praises him for doing normal parenting activities that all parents should do. 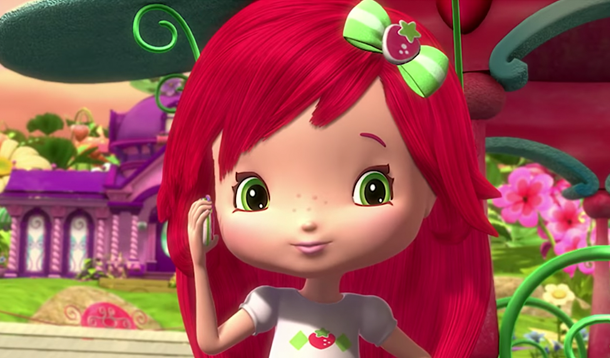 If it’s on Pinterest, Strawberry Shortcake is going to make it and Instagram it. She is always offering “helpful” tips to the other moms who she feels just aren’t trying hard enough, or who could be doing things just a little better. No offense, though! They’re totally good moms and everything! Strawberry has her own blog called, “Strawberry’s Short-Takes” where she tackles incredibly difficult and expensive craft projects, while discussing how they are so easy and affordable anyone can do them. In between crafting posts, Strawberry writes essays about how moms just need to get up, wash their faces, and suck it up. She can do it, why can’t the rest of these lazy moms? 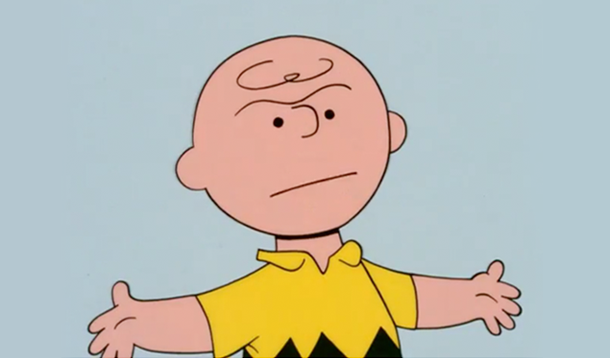 Charlie is a great father. He adores his children, and can’t wait to get home to them at the end of the day. Despite being an amazing parent, he is convinced he is screwing up his children. He worries he isn’t a good enough father, and second-guesses all of his parenting decisions. He is easily flustered (he got a nose bleed when his daughter asked where babies come from) but he always manages to pull himself together and be exactly the dad his kids need. 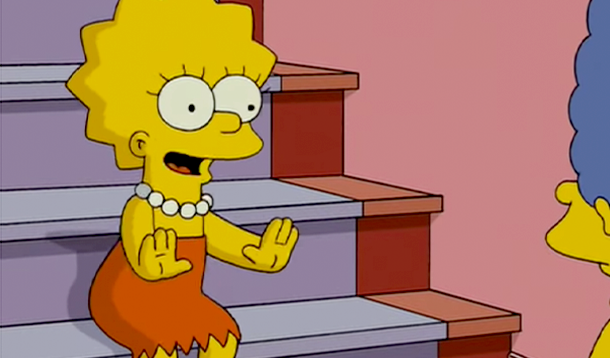 After divorcing her first husband, Lisa decided to take ownership of her own worth. Her second marriage is a fantastic partnership, with mutual respect, and equal give-and-take. She had her first child at age 40, after establishing a successful career. She is raising a feminist son who frequently accompanies her to women’s rights rallies. 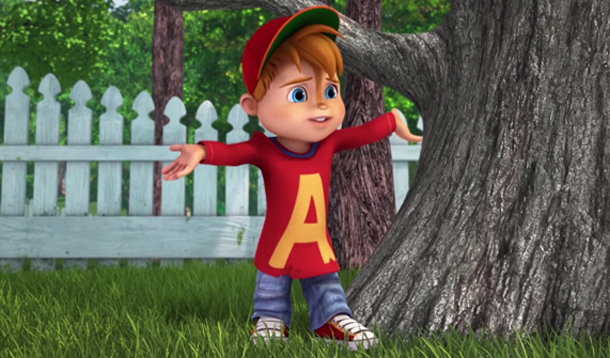 The epitome of the “cool dad,” Alvin is always up for keeping his kids home from school to hit the beach, letting them stay up way past their bedtimes, and saying “yes” no matter what. He struggles to find a balance with his partner, Jeanette (didn’t see that coming, did you?) who wants to give the kids boundaries and structure. Despite their different parenting styles, they have a loving household and adore getting together for dinner with their large extended family. 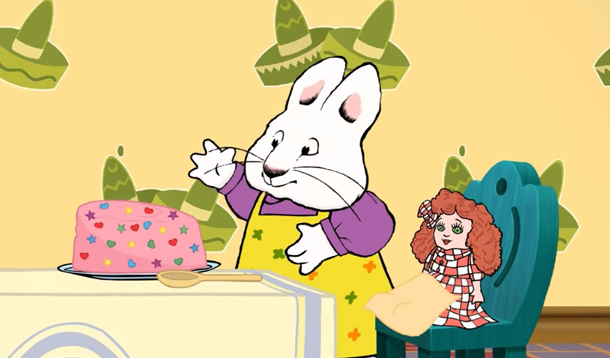 If ever there was a Tiger Mom, it’s Ruby. Ruby needs to be in charge of all things at all times. She is very strict with her children, and sets high expectations for their success. Having grown up with absent parents, and being estranged from her brother Max, Ruby has learned the only person she can count on is herself. She finds it difficult to stop meddling in her adult children’s lives, and is one of the scariest mother-in-laws around. 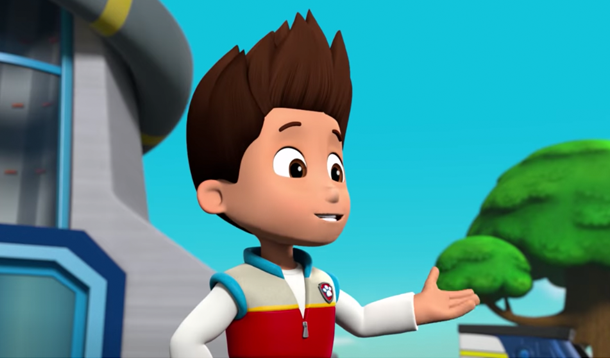 Single dad and self-proclaimed “unschooler,” Ryder gives his kids lots of freedom to explore. He is always there if his kids need some guidance or help, but he encourages them to try new things and work through their own problems. Of course, he is always game to head to the dog park with the 600 great-great-great-great-great-grandchildren of his original Paw Patrol team. 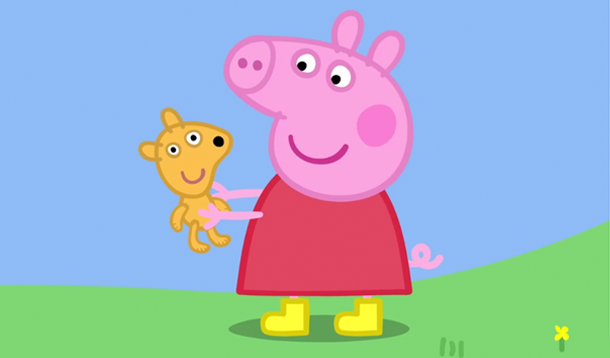 Like most parents, Peppa is just trying to hold her shit together. She’s a “hot mess mom” in the best way possible. She is one Minecraft story away from booking a hotel, but loves her evening cuddles with her kids. She is active in several Facebook mom groups, and laughs in PMs with other hot mess moms when someone in the group gets just a little ridiculous. She’s a great mom, even though she loses her cool and her mind sometimes. You can always count on her to bring the wine and the shoulder to lean on.

So there you have it – the parenting styles of cartoons you never knew you needed to know. Do you agree with my take?