No-Guilt Netflix Kids Shows You Can Lean on This Summer

French immersion? Science? Young? Old? Something for everybody here. 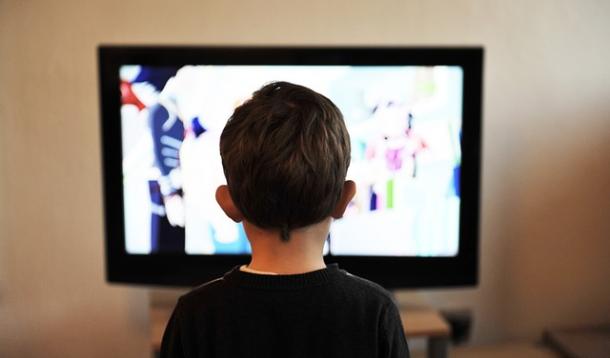 Most of us have Netflix, and most of us need a little quiet time once in a while. We feel guilty about using TV as a babysitter, but let's face it - sometimes the TV can do what we can't. It can entertain and it can educate at the same time, and it can occupy your child for a half an hour or an hour while you take care of those pesky adulting things... like getting laundry done or getting supper in the oven.

VeggieTales has always been known for bright colours, having no scary monsters, and moral adventures based on Christian lessons. If you're thinking about putting your little ones in French Immersion, it's a great starter show. They talk nice and slow in French compared to many options. 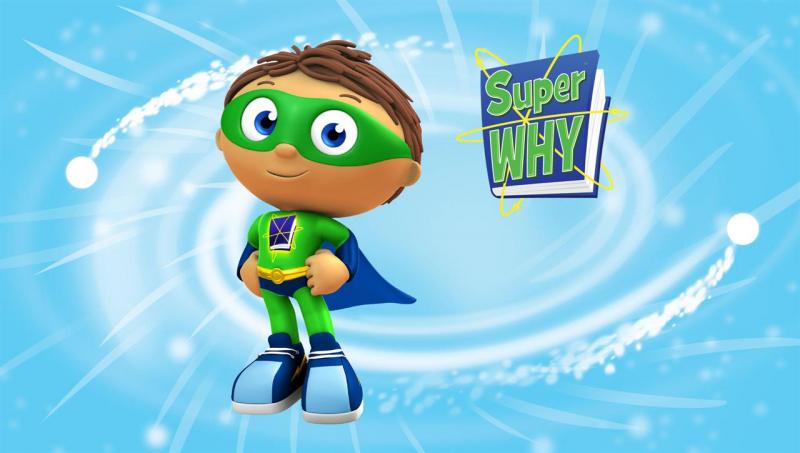 (Great for: exposure to literacy and critical thinking for ages 3-6)

Whyatt's superpower is the ability to read, and his friends have control over other things related to literacy - alphabets, words, and spelling. It helps familiarize your littles with the shapes of letters and the idea that one can use books to help solve problems. It's also "super" engaging in the same way Dora the Explorer is. 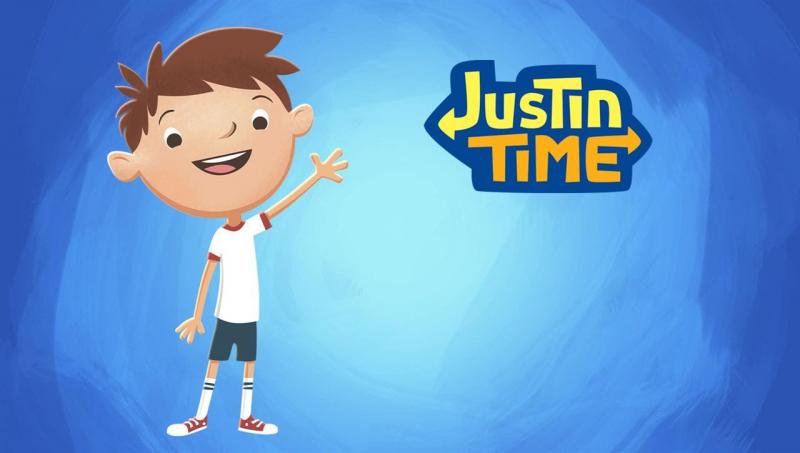 If the theme song for Paw Patrol makes you crazy, you'll love Justin Time, which is nice and subdued by comparison. In this award-winning Preschool show, Justin and his friends solve real-world problems faced by kids. Justin Time features a lot of imaginary play, too. 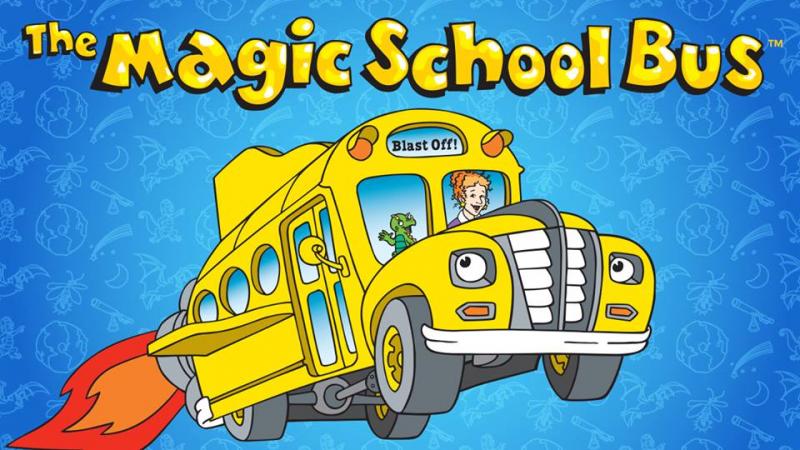 (Great for: exposure to science)

To be fair,The Magic Schoolbus is showing its age a little bit. I watched at least two episodes that had information in it that was out of date. But many of the shows still have a great deal of good science, and it's packaged in such an entertaining way that it is still one of my son's favourite go-to educational shows. Anything that covers a variety of topics from astronomy to biology and gets kids interested in learning more is a win win in my book. If your child is in French immersion, and you don't speak French in the household, then Netflix can do something extra: it can make sure your child stays in the practice of hearing and seeing French. This is especially great for extended breaks over Christmas and summer!

Many shows on Netflix have an option for French dubbing or subtitles. If you're watching the Netflix Original series for kids, both English and French audio dub and subtitles are guaranteed. On my home site, my son helped me rate French dubbing on 12 shows by approximate difficulty level, so you should be able to find something for everybody, from beginners in French Immersion to your more advanced grade schoolers.

Here's how you change the language options in Netflix: 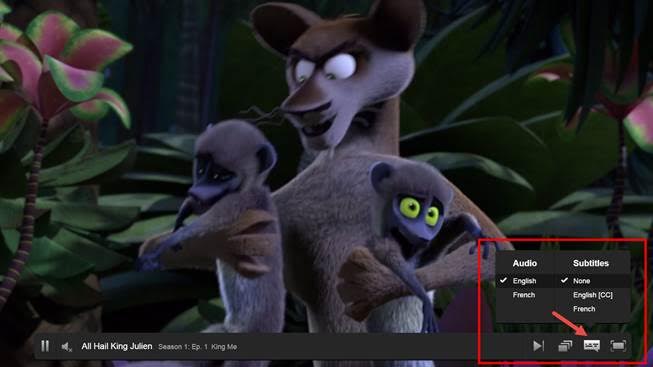 Travelling? Keep the kids (and yourself, too) occupied in the car with downloadable content from Netflix!

Are you hitting the road? Just because you won't have access to internet while driving doesn't mean that you can't still use these suggestions! If you hadn't heard, you can download many of your favourite shows from Netflix onto iOS and Android devices through the app and watch them offline.

RELATED: Give Dad What He Really Wants & Spend Father's Day on the Couch Watching These Netflix Picks