I Debate Online Not for the Bigots Benefit, But For the Silent Observers

Keep Talking Because someone *is* Listening 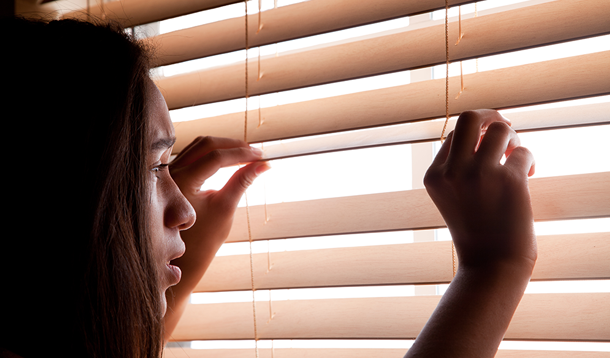 I’d been quiet for a while, and my husband knows what that means. Someone was wrong on the internet, and I needed to fix it.

I’m outspoken. I can’t see something bigoted, or unfair, or factually and harmfully wrong and not say something, it just isn’t in my blood. It isn’t fueled by a need to be right.

If you want to claim that you are strong-willed because you are a Taurus, I know that’s, well, taurus-shit, but it doesn’t hurt anyone for you to believe that, so have-at-er! But if you want to tell people that the flu shot causes the flu, or that toothpaste is a good remedy for a burn, I’m going to get in there with my, “Actually…”

This goes double for humanitarian issues. I will always call people out on bigotry. Every time. And it has never once made a difference to the person with whom I’m debating. Not one time.

I’m often asked by friends who see me make comment after comment why I continue to bang my head against a wall arguing with people whose minds I will never change. I do it because of a lesson I learned from my mother.

My mom is a retired middle school teacher. She told me that there are, generally speaking, three types of students: ones who will always make good decisions no matter what; ones who will continue to make poor decisions regardless of the consequences; and kids who fall in the middle, making decisions based on what they see and how they are influenced.

The majority of kids fall into this last category.

When a kid who will continue to make poor decisions, regardless of the consequences, did something out of line, she made sure she followed through with a strict but fair consequence. She didn’t do it because she thought it would make a difference to the future behaviour of that child. She did it so that the ten other kids watching, considering whether or not to follow suit, would re-consider having seen what would happen if they did. She did it for the silent observers.

I do not think that anything I say will make an outspoken bigot suddenly tolerant. I don’t think any hard facts I give a hardcore anti-vaxxer will convince them to vaccinate.

But there are people watching. People on the fence. People still gathering information, forming their beliefs, trying to learn. If I don’t speak out, if I don’t counter the nonsense spewed by the never-changers, their voices will be the only ones heard by the silent observers.

I stay respectful. That doesn’t mean I am polite, or soft, or diplomatic. I am firm, I am consistent, and I back up my arguments with sources and facts. I refuse to be bullied, but I make sure that the people watching don’t see me as a blow hard – something my opposition often fails to do.

When the closed-minded or the bigoted people call me names or put me down, I continue to challenge their beliefs instead of stooping to their level. I don’t care about winning the argument, I want the silent observers to focus on the truth, and on compassion. I want them to see what’s right, factually and morally.

And it’s exhausting. I know going in that this person isn’t listening to a word I am saying, and that I will get no satisfaction from the exchange. Sometimes, I just want to do as others so frequently suggest and simply scroll past if I see something I disagree with; but then I think of the people affected. I think of my privilege, and my ability to use my voice when others can’t or don’t feel safe doing so.

I owe it to them to speak out.

I know that the silent observers are out there – the ones who need to see someone is on their side, protecting them, and the ones who are still figuring out what is considered acceptable. I do it for them.