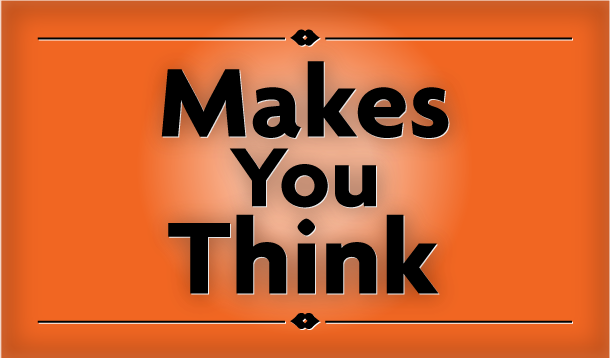 Anthony Field, Murray Cook, Jeff Fatt and Sam Moran are rock gods, with their shiny hooks and big clean sound, the group has sold 25 million videos and seven millions CDs worldwide the old fashioned way – you tell two friends and so on, and so on.


During a rare break in Toronto, founder and leader Anthony and I talk about what is Number One in his life - his family.

Your tour schedule would make most seasoned rock bands weep.

Yeah, we’re in the middle of a 3 month tour, and then a week or so off, and then back on the road for another 8 months.  It’s hard for Lucia, Maria, and Antonio, my kids, to be with me on the road. My wife Miki, takes care of them while I’m away. I’d love to bring the kids and family but the road is no place for the kids to be.

How are you with balancing your family, marriage, and the group?

The need for balance didn’t exist so much in the beginning because we didn’t know how The Wiggles were going to go. This is truly beyond our wildest dreams. When we first got married, I wasn’t touring as much; communicating is the key, and we strive to be a great team together. It’s a wonderful existence doing what we do, but I’ve missed out on so much… All my kids’ first day of school, walking for the first time, I wasn’t there for Father’s Day, so when we are together, it means more than the world to me.

My life is as balanced as it ever was, but it’s a reality check since the massive success of The Wiggles; it’s put me in touch with my own morality, and the fragileness of life. When we’re up on stage, or meeting the kids before and after the show, everyone’s smiling, but we all know that kids aren’t like that all the time. I found that out when I had my own!

You’ve played at least 5,000 shows and put in tens of thousands of hours with the group. So, when you get home, do you just crave silence, or is there more music heard than most families?

Music is in our house 24 hours a day, If were not listening, we’re making music. We have a little drum set for the kids. They love playing around with it, Miki and I get a great laugh out of it.  They’re having their own musical experience choosing what music they like and react to it how they like. They can dance, they can play along, they can make their own music. I put on music from all over the world, and I think they’ll grow up and realize how important music is in their lives.

Do your kids know what you do for a living?

Luca is 5 and she knows, Maria is 3 and is figuring it out and my little boy Antonio is turning two and he hasn’t caught on yet. Luca might probably get scared if kids start to mention me, but when she gets old it might be really cool. If not, I’ll have to park the Big Red Car around the corner from school so she doesn’t get embarrassed.

Your background in early childhood education is really paying off a bit more than you originally thought.

Absolutely! As part of our training we studied how children think, how to communicate with children, how to use music and stories with children and we learned very early on to never talk down to them – treat them as an equal. The live show is just a giant classroom. We were musicians who studied early childhood education. But music and my family is still teaching me so much that I can use this experience and bring it back to The Wiggles.


And on that note, recess is over, and class is back in session.

Eric Alper an award-winning publicist for over 20 years in the music industry. He’s also CTV’s Canada AM’s Music Correspondent, and is one of Billboard Magazine’s Best on Twitter (@ThatEricAlper).