Missing Link is More than a Film. It’s a Work of Art.

Put this amazing movie on the "Must See" list 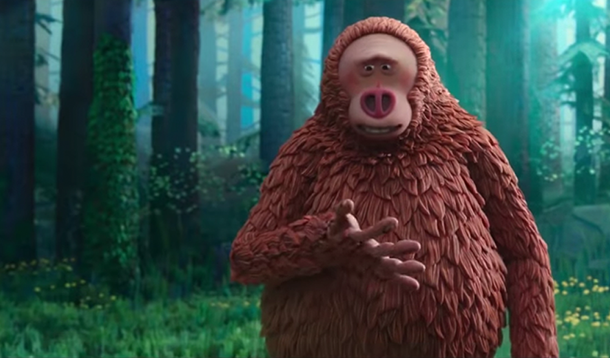 It took me nine hours to get from Toronto to LAIKA Studios in Portland, Oregon, where I was headed to get an exclusive glimpse into what went into creating the stop-motion film Missing Link. It was worth every minute to see first-hand the exquisite attention to detail, the innovation in technology and creative ingenuity, and all the behind the scenes magic we take for granted watching a film.

LAIKA Studios is an innovation hothouse, pushing their teams to take creative risks to produce something extraordinary. You’ve probably seen some of LAIKA’s other films: Coraline, The Box Trolls, ParaNorman, and Kubo and the Two Strings, each of them visually stunning. But it feels like Missing Link is their most ambitious film to date.

Described as a kaleidoscopic rollercoaster ride spanning the globe, Director and Writer Chris Butler told me he had the idea fifteen years ago of a bold retelling of the legend of Big Foot. He described Missing Link as a passion project, his homage to his favorite film Raiders of the Lost Ark. After meeting Chris, I was led through thousands of square feet of LAIKA’S studio space, for a close up look at a few of the 110 tiny sets built to scale and 65 unique locations that are part of this charming travelogue, each more detailed and magnificent than the next. 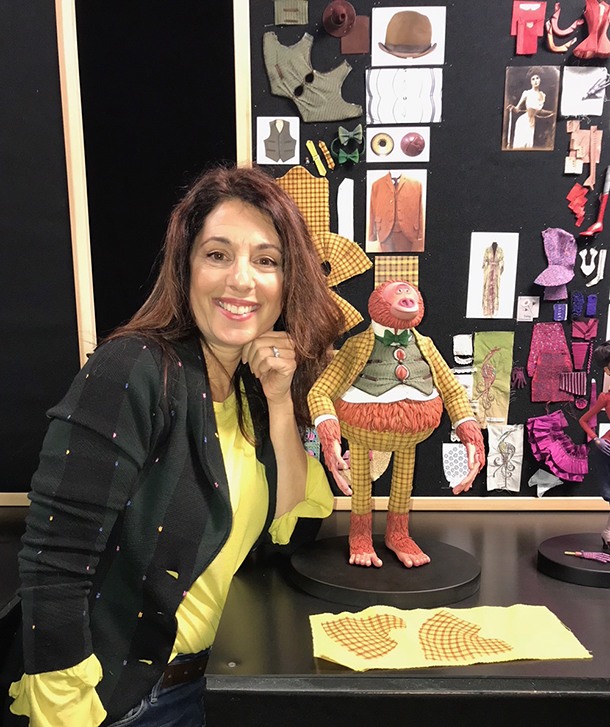 Remember, unlike conventional animated films where characters and backdrops are hand drawn, 90% of this film is hand made. Chris Butler calls stop-motion “scrappier” than traditional animation. The characters are 16 inch stop-motion mechanized puppets meticulously designed to withstand a 2-year film shoot. I remember the production manager telling me each of these prototypes cost around $50,000 US to produce.

To bring to life the myriad of expressions on every character’s face, the animators literally had 3D printed custom animated facial performances for every character in every shot of the film. 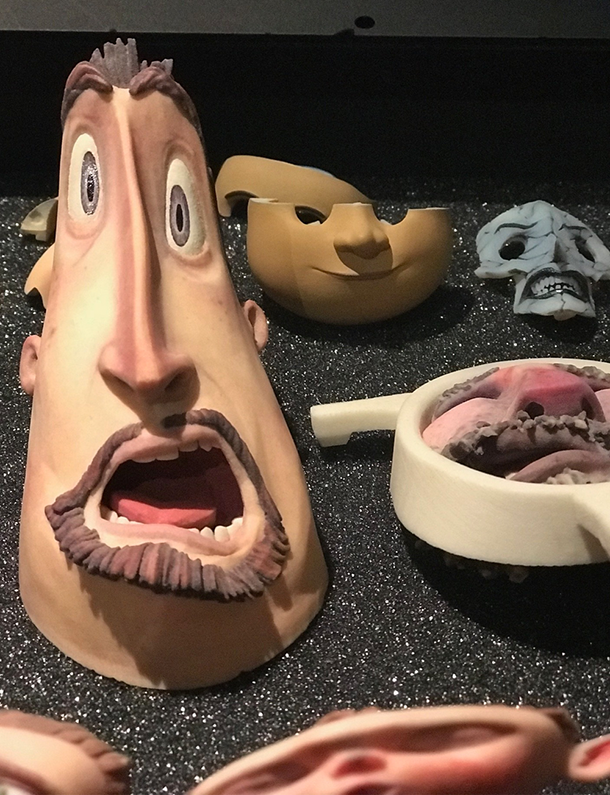 What makes this film spectacular is not the fascinating techniques involved in stop-animation; its that when you watch Missing Link, you’re immediately whisked away by the brilliant storytelling and quickly forget the characters aren’t real.

This is how Chris Butler describes the Missing Link storyline: “Everyone has heard legends of the Missing Link…a solitary creature roaming the forests of North America. It turns out he’s a little too solitary. He’s the last of his kind, and he’s lonely. He enlists the help of renowned explorer and investigator of myths, Sir Lionel Frost, to guide him on a quest halfway around the world to the mountains of the Himalayas to find his long-lost relatives, the Yeti.” 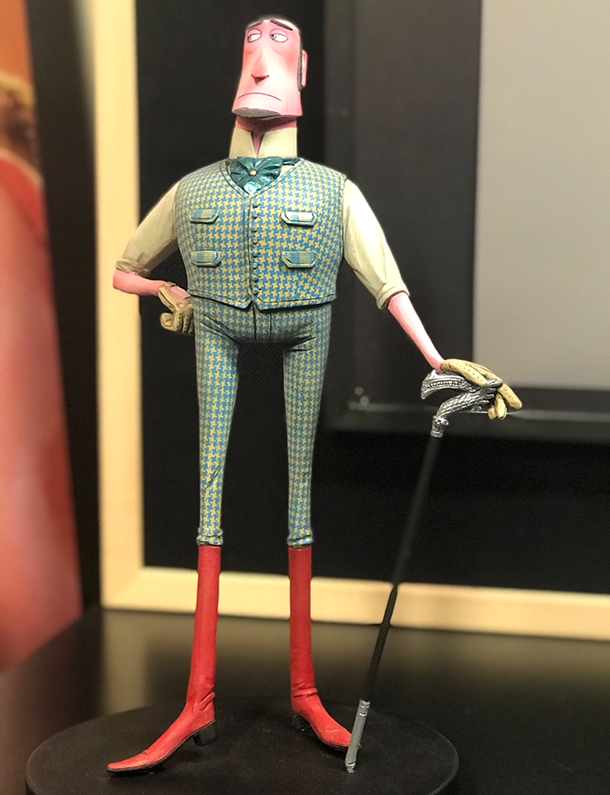 At the end of my backstage day at LAIKA studios, I was shown 15 minutes of Missing Link. It’s fascinating how great voice casting breathes life into characters. Sir Lionel Frost is voiced by Hugh Jackman (the character actually looks like Jackman!), a brave and dashing adventurer who considers himself to be the world’s foremost investigator of myths and monsters. Zach Galifianakis is both funny and charming as Mr. Link, the slightly silly, surprisingly smart and soulful beast who Sir Lionel discovers. My favorite secondary character is voiced by the amazing Emma Thompson, who plays a hilarious very old woman known as The Elder.

Missing Link is more than a charming kids' movie. It’s a travelogue, a beautiful portrayal of friendship and teamwork, and a remarkable cinematic achievement. Your kids will be entertained. You’ll be blown away.

This is proudly sponsored by our friends at Elevation Pictures.