That movie was like we were drinking water for the very first time. Except we didn't even know we were thirsty. 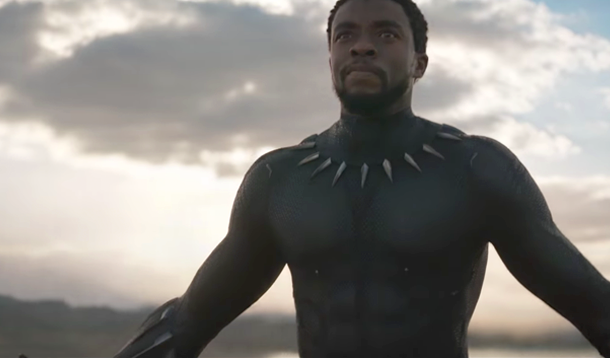 When I use the word hero, I’m referring to someone who does something for a greater good, many times with a selfless sacrifice. From unintentional, unplanned heroes like 2017’s “Chewbacca Mom” to the one whom my spirituality and faith rests upon, their actions benefitted others more than it did themselves. With "everyday" heroes, historical and fictional ones too, the common thread that I find woven throughout their narrative, what they do/have done and who they are, bring me to a moment of introspection.

Over 26 years ago, after watching Malcolm X, I found what I believed to be my first on-screen, real-life hero. Reading books about his life, learning about him in school was one thing, but there was just something about seeing his life re-enacted on the big screen.

I remember like it was yesterday. My friends and I planned that movie outing weeks ahead of its release. When the day finally arrived, we made our way to Bayview Village and took in every minute of that three hour and twenty two minute movie like we were drinking water for the very first time.

Except we didn’t even know we were thirsty.

The movie answered questions that I never knew I had. It gave me a new lens of gratitude for the life… for the freedom, I have today. It sparked a renewed passion to be proud of my heritage and story. It inspired me to walk straighter, to speak up a little louder.

We often joke that the friendships we cultivated when we were younger, the music we listened to, even the movies that we watched had so much more “meat” compared to what our children experience today. Well, last night that changed for me. And for my sons.

We went to see Black Panther. And like Malcolm X 26 years ago, we’ve been planning for weeks. We purchased tickets when they were first released because we believed that this movie would cause a shift. It had the potential to be their Malcom X moment; after all, there was no movie in their lifetime that looked like this one.

As a society, we love to be entertained. But when you see your truth, your reality, your imperfections and your strengths projected on screen – in the body of a SUPERHERO – and you witness in mega proportions how their actions save communities, cities or even the world… that’s more than entertainment.

Black Panther’s visuals, the storyline, technology, cast, and specifically, the main character, Chadwick Boseman, gave my sons something to aspire to. It reinforced that they can be selfless without losing themselves. It reminded them that one person can make a difference. It showed them to look past the symptom for the cause of the pain. It also made them curious about Africa, the tribal way of life, and even the tribal markings.

I think it’s safe to say, that this was their moment. And I’m thrilled it happened at such a young age for them. I know, like me, they’re looking forward to more.

RELATED: Black History Month: The Lessons Of The Black Angel 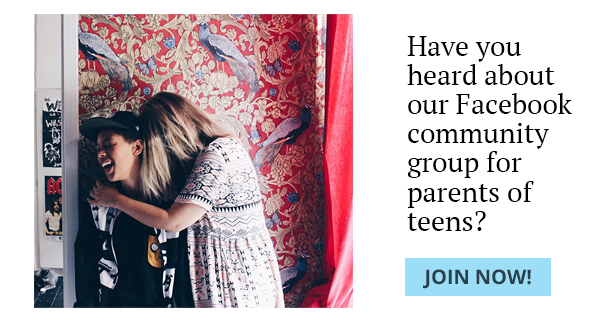 Tricia is Delicately Dope and living on purpose. Wife to one very handsome and patient husband, Robert, and mom/protector/encourager/warmer-of-hands to her not-so-little humans (Isaiah, 15 and Noah, 12). She’s a gatherer of people, usually around a table filled with good food of course. She loves pretty things and clever words and aims to leave people better than they were when she met them!