Brace Yourselves: the Minecraft Movie is Coming 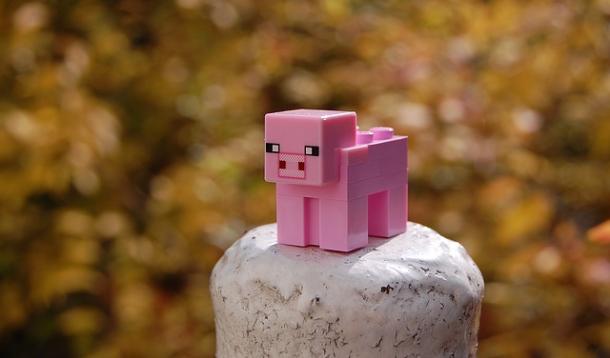 It's been all too long since we've been subjected to the torment of a brand new kid's movie that plagued us for days - weeks even - with ear worms and merch and pleas to watch it for the 97245th time.

But brace yourselves, my friends! 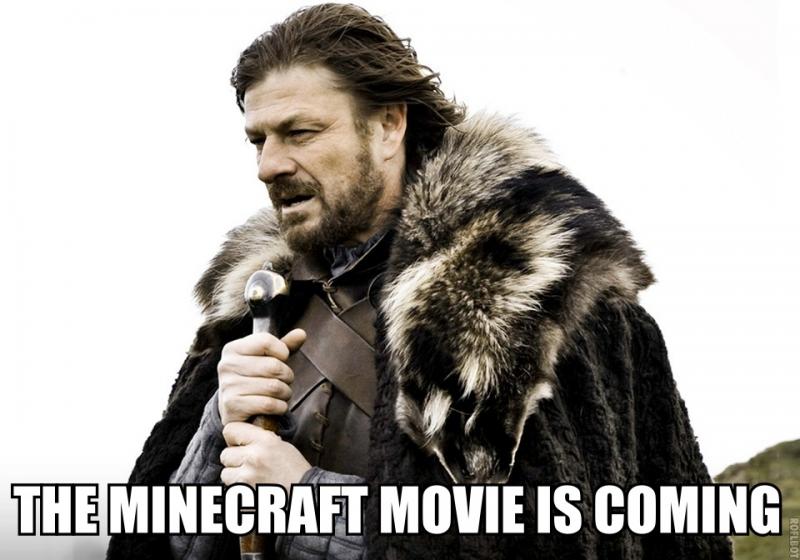 Granted, there's not a lot of word out - yet. The casting isn't finalized - yet. They're slated to release in 2019, so we don't have to retreat to our bunkers to avoid a Minecraft-equivalent plague of "Everything Is Awesome" - yet.

Warner Brothers doesn't actually have a whole lot to say about it yet in general. Fair enough; it's pretty early still. But Rob McElhenney, director of "It's Always Sunny in Philadelphia" is set to take the reins, and participate in the writing along with Jason Fuchs (writer of Ice Age: Continental Drift).

As the parent of a child who solidly spewed the word "Minecraft" from ages 6-7, I was hoping I had heard the last of this craze. It's been  I thought I might be done hearing the words "IT'S AMAZING TRAYORIS!" and having to grit my teeth as he listened to Pink Sheep talk like Stephen Hawking about prankster gangsters. I thought I would never have to hear about Gary's mod. Ever. Again.

I apparently am not out of the woods - yet.

We might be looking at a revival. And you know what this means, right? More YouTube, more 8-bit merchandise, more Minecraft birthday parties, more skins and mods and multiplayer shenanigans.

We don't know what the future is going to bring, but the rumors are that Steve Carell is also in talks with WB to be cast for the big-screen rendition of Minecraft.

We wonder if he'll be playing Steve. It would only be appropriate. 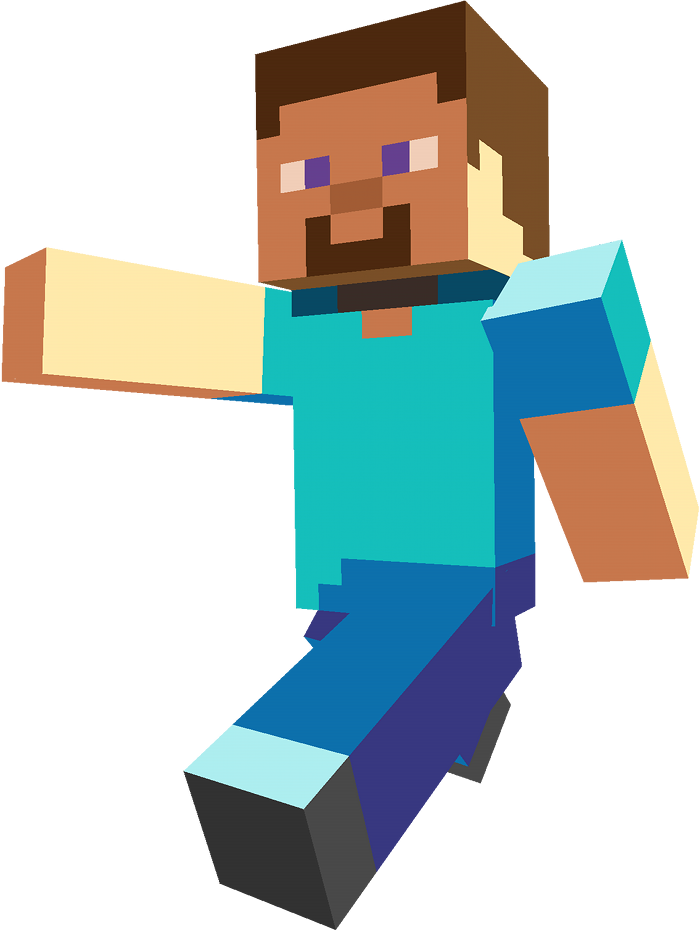