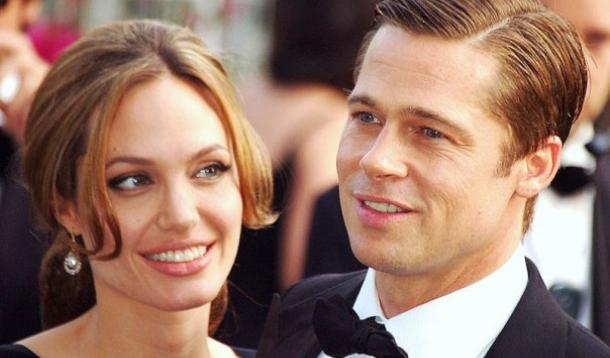 Brangelina is no more, with the news that Angelina Jolie has filed for divorce from Brad Pitt, signaling the end to one of the world's favourite celebrity couples.

As the daughter of divorced parents, I understand a lot of people will feel sorry for the kids, and perhaps even wonder why they couldn't "make it work for the children." The truth is, however, I believe in divorce. I hate the phrase "staying together for the children" because I've yet to see that work out to the best interests of anybody.

I understand as an adult that sometimes people just happen to grow apart. That's okay. We're not unchanging beings. I know many people have amicable divorces where both people loved and then went their separate ways, and both are better for the experience, even when they felt it was eventually a mistake. They have remained friends, and have given good homes for their children even if there are two of them instead of only one. Could these people have "stayed together" for the kids? Possibly... but they would have denied themselves the ability to find and love someone else.

That would be unfair. Why should these people be denied happiness just because they decided to end a relationship?

While Angelina has cited "irreconcilable differences" in her petition, the truth is there are as many reasons for divorce as there are for marriage. Some people find themselves living in unsafe homes, and looking from the outside in, we may not always be privvy to the unvarnished and ugly truth. When behavioural issues, physical abuse, or substance abuse is in play, trying to stay together for the kids may make for a hostile and toxic environment to grow up in - and that's definitely not something anyone should be required to tolerate.

Angelina and Brad had been together about 12 years, married since August, 2014. While details are few at this point, it is public that Angelina intends to ask for sole physical custody of their six children - Maddox, Pax, Zahara, Shiloh, Vivienne, and Knox - with Brad having visitation only, and Jolie is not seeking spousal support.

I sympathize with Angelina and Brad in this stressful time. They may choose to grow apart and become two instead of one family, and if so, that's nobody's business but their own. As with any marital dissolution, hope remains they are able to mend the fences between them, rather than build a wall. With what we do know about Angelina and Brad as made clear in their public face of parenting, all signs point to "mission accomplished."