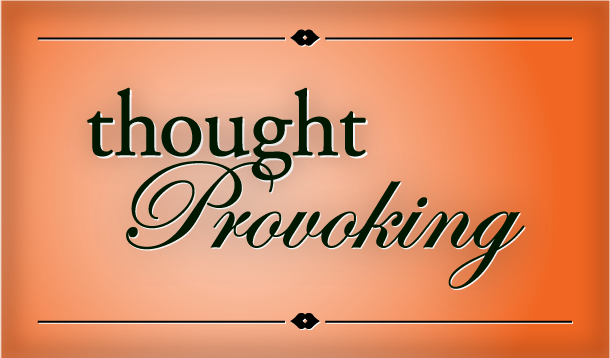 The last six years have been the most unexpected ones of my life, although I have to say that the last week has been the most surreal. 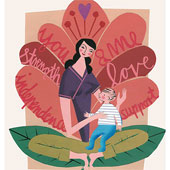 Some background. At 39, I had a one-night stand with a super cute guy who was 29 and unemployed. We both fumbled on condom use, and I ended up pregnant. Both of us wanted the baby, although we resolved not to be together as a couple. Six years later, I’ve got this amazing little five year-old son and a very able bodied co-parent. The road to get here, to this very good and happy place, was pretty rocky. I struggled a lot with the idea of giving up my dream for a more traditional family. I struggled a lot with having a baby with a virtual stranger. You can imagine.

When my son Dolan was two, I sold a proposal for a memoir about the whole thing to Harper Collins. It was published right after my boy turned four. I called it “Accidentally on Purpose

” because I felt that this accidental pregnancy had ended up giving me – and my son’s father – true purpose in life.

Right around then, I sold the option for the TV rights, thinking, “Yeah, right. That’s the last I’ll hear from them.” I’m a movie critic – that’s been how I’ve earned my living for the last decade – so I’m familiar, on a fairly basic level, with how hard it is to get projects made, let alone playing on a screen somewhere, big or small.

But a clever writer named Claudia Lonow, who also happens to be a single mother, wrote a script, one that’s pretty different from my book, and as of this week, I found out it’s going to be a TV series on CBS, starring Jenna Elfman (remember her from Dharma & Greg? Cute, yes?), and slated to start airing in the fall, right after “How I Met Your Mother.” I’ve even seen a two-minute promo, where Jenna the movie critic is going home with her young man, played by Jon Foster. It is very strange to catch a glimpse of the sitcom version of your life. 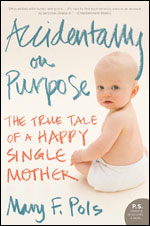 Although it's not going to be precisely like my life, or maybe even not much like it at all. But I know it also starts in a bar, on a night when a single woman in her late 30s was looking for a temporary escape from the pressures of her life. Instead she found a whole new life. That’s a good plot, I know that much.

I’m giving away five copies of my memoir, which just came out in paperback. I think it’s funny and sad and wistful and full of love for the beautiful, complicated, mysterious thing that is motherhood. If I had to compare it just one thing, I’d say the seminal motherhood memoir, “Operating Instructions” by Anne Lamott. That feels kind of boastful, but it’s certainly my hope. I’d love it if you’d read it, and let me know if I came at all close.
Category:
Books
Tags:
Mary Pols
single
Accidently on Purpose

, was published by Ecco/Harper Collins. A native of Maine, she worked for many years in daily newspapers, and is now reviewing film for Time.com, among other publications. Visit her website, www.maryfpols.com, for a gallery of family photos, reviews and video trailer for her memoir.