Read THIS: The 8 Most Anticipated Books of 2019 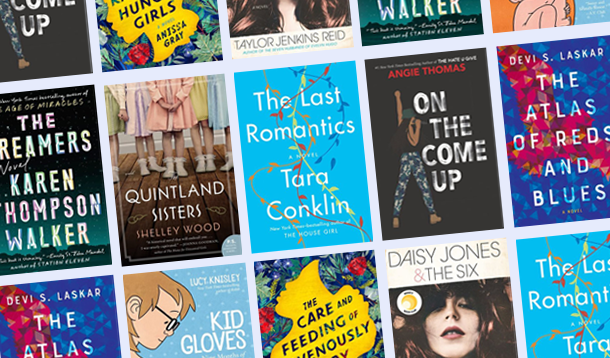 According to research, reading for as little as thirty minutes each day can extend your life by two years. Science shows that there are plenty of benefits to reading, from an increase in empathy in fiction-readers, and even creating new white matter in the brain, increasing intelligence.

I’ve never needed scientific data to convince me to embrace reading - it’s my favourite past-time, it’s an escape, an education, and an exercise in relaxation. I am always looking for the latest trending book to read, and I love getting a new book on the day of its release.

We’re not even halfway through the year, and I have already read a good chunk of books released in 2019. I love getting my hands on a freshly printed book, and I’m here to share some of my favourite new releases that I’ve read so far this year. 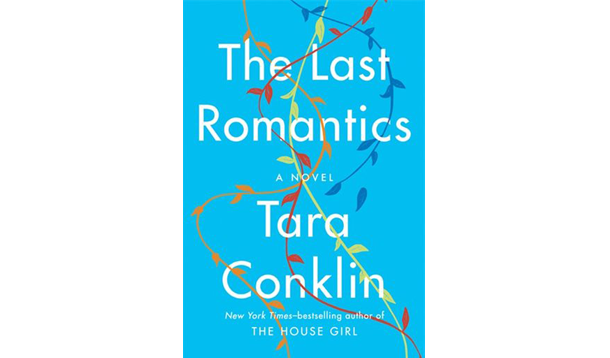 Written by the best-selling author of The House Girl, this anticipated second novel is a winding family saga about the four Skinner siblings. Told from the perspective of the youngest, Fiona, we get to journey with the family through many tragedies, from their childhood, young adulthood, right into old age. This intimate portrait of an American family offers powerful storytelling, and a tender picture of the bonds that only siblings can have. 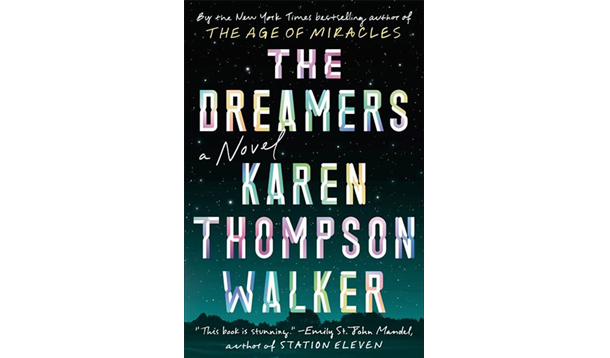 A haunting novel, written in stunning pros,e about a fictional American college town. When a young woman on campus is found asleep, and unable to be roused awake, most people consider it a sad and untimely tragedy. Then, another student on campus is found sleeping, and then another, until the sleeping students becomes an epidemic - and it’s spreading to the rest of town. A researcher is surprised by the brain scans of the sleepers, and deduces that they’re dreaming vivid dreams. But what is causing the slumber? And how do you rouse the sleeping? This harrowing novel is powerfully written, and explores love, family, compassion, and community. 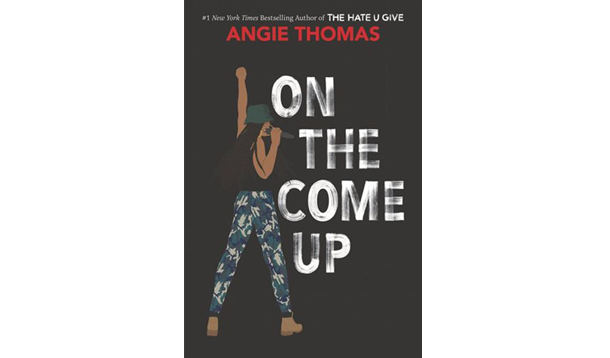 On The Come Up

The much anticipated second book by beloved author of The Hate U Give won’t disappoint. Sixteen-year-old Bri wants to be a rapper, just like her late father, an legendary underground rapper. On The Come Up is set in Garden Heights, the same neighbourhood as The Hate U Give, but delivers a completely different story. Bri’s mom, an ex-addict, is barely making ends meet, and facing eviction from their home. Bri feels the pressure to get her work recognized, and become the rapper she knows she can be. This gritty novel feels more real than most YA fiction, with a flawed and lovable main character, and a cast of equally real supporting characters. 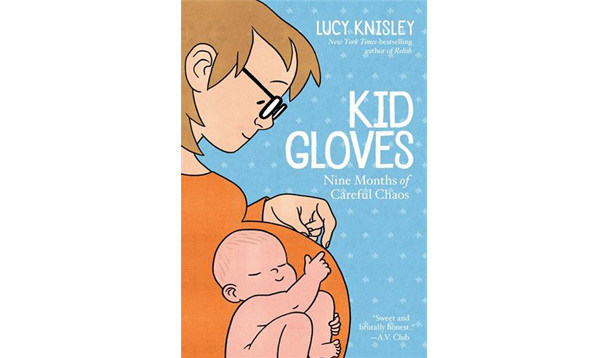 Famed graphic novelist Lucy Knisley returns, this time with a graphic novel that explores Lucy’s entrance into motherhood. All her life, Lucy has dreamed of becoming a mother, and now she’s finally beginning the journey. We learn that all of Lucy’s visions are completely inaccurate, set against the reality of starting a family. Told honestly and unflinchingly, Lucy shares her miscarriages, pregnancy, and complicated delivery. Lucy’s story is interspersed with illustrations that detail the history and science of women’s sexual reproductive health - told with fascinating facts and humorous anecdotes. This is a graphic novel I would recommend to everyone. 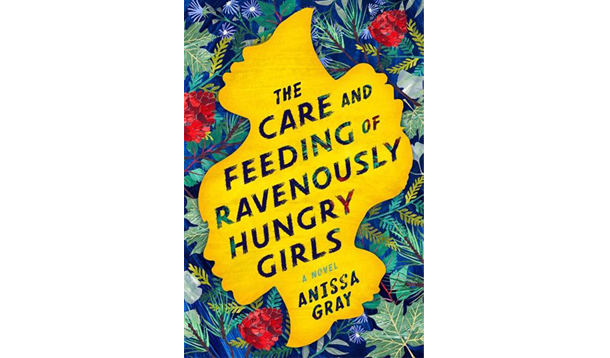 The Care and Feeding of Ravenously Hungry Girls

This stunning debut novel should be on everyone’s nightstand. A novel about mothers and daughters, and secrets that can tear families apart, and bring them back together again. When Althea and Proctor, beloved community members and owners of a popular neighbourhood cafe, are arrested for fraud, Althea’s sisters must step in to raise her two daughters while she’s in prison. This moving family saga will pull you in and won’t let you go. 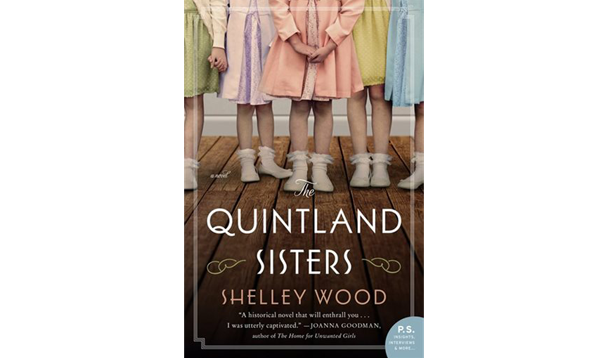 A Canadian novel told about a dark part of Ontario history. Yvonne, Annette, Cécile, Marie, and Émilie were born near Callander, Ontario in 1934. The only known quintuplets to ever survive, the five identical sisters became worldwide sensations. Shelley Wood creates a fictional re-telling, with many historical accuracies, about the early years of the quints' lives. From the hospital that was specially constructed to house the babies, to the 6,000 visitors that came to 'view' the babies each day, and the government’s interference in the children’s lives - and removal from their home and parents. An important and beautifully told story about five real-life girls who were exploited by our own government. 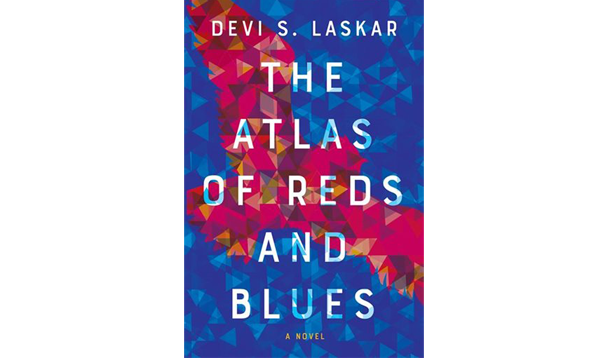 The Atlas of Reds and Blues

A poetic novel written in experimental prose, this is poet Devi. S. Laskar’s fiction debut. Narrated by an unnamed woman, who is called Mother, The Atlas of Reds and Blues explores racism, and the abuse of power in America. I won’t say much more about this arresting novel - it’s one that is best to go into without knowing much before - but it’s a worthwhile read that is challenging, moving, and told with heart and passion. 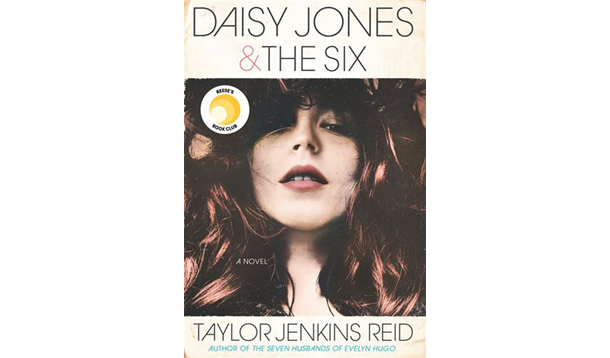 Daisy Jones and the Six

My favourite book of the year so far, this is the book that is arguably the hottest and most-talked about in 2019. Oh, and it’s already been optioned for a miniseries by Reese Witherspoon and Amazon. This is a fictional story told about the hottest band in the 1970s, Daisy Jones & The Six. Told so vividly, that by the end of the book you’ll wonder if Daisy and The Six are real. Written as an oral history of the iconic band, with interviews of the band members and others close to them, Daisy Jones & The Six explores the culture of the 1970s, the lengths we’ll go for those that we love, and the dark reality of addiction.