8 Books to Thaw Your Frozen Heart this Winter

Grab a book, a blanket, and a cuppa. Let's do this! 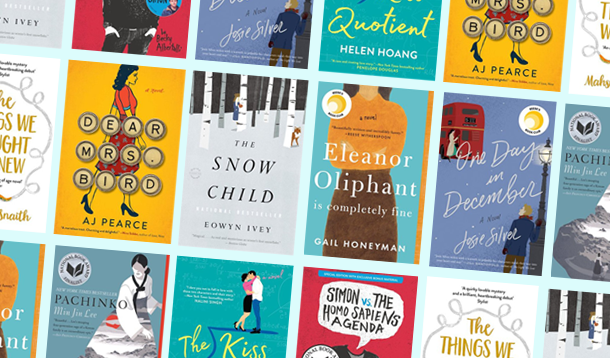 The winter months are the perfect time to read heart-warming and soul-nourishing books. I don’t feel guilty spending a lazy day reading when it’s -20 outside, fully embracing my preference for the indoors by staying warm with a fuzzy blanket and the perfect novel. Below I’ve suggested a list of perfectly cozy contemporary reads to start your year off right. 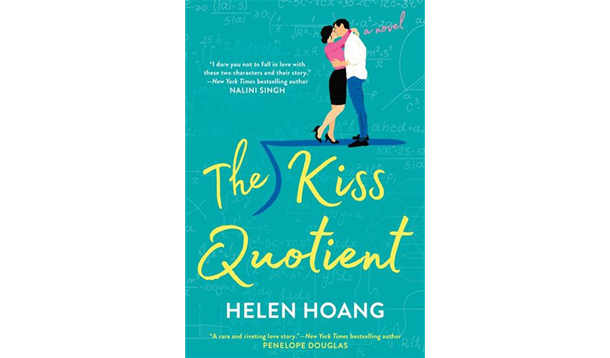 This award-winning debut romance novel introduces us to the quirky and loveable Stella Lane, a thirty-year-old mathematician who spends her days creating algorithms behind a computer. Lane, who is on the autism spectrum, is constantly prodded by her parents to find a suitable mate and start a family. The only problem is that she hates kissing. Stella decides to hire escort Michael Phan to teach her how to kiss, amongst other things - in the hopes that his “tutoring” will lead her to find a suitable future mate. This Asian-American story that resembles Pretty Woman is light-hearted and unputdownable. 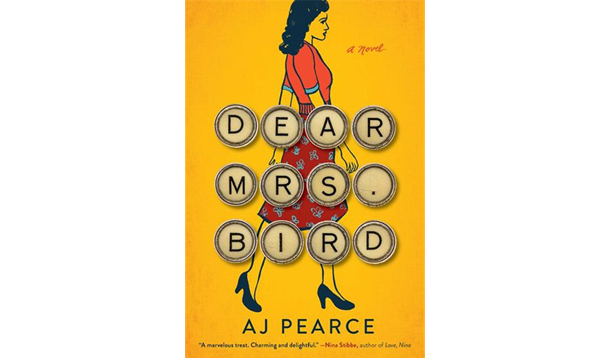 This charming debut novel is set in London during World War II. While bombs fall around London, Emmy Lake volunteers as a telephone operator with the Auxiliary Fire Services. One day, Emmy discovers a dream opportunity at the London Evening Chronicle, which leads her to a job with renowned advice columnist Henrietta Bird. Ignoring Mrs. Bird’s rules about which letters are (and aren’t) appropriate to respond to, Emmy begins secretly replying to letters she’s not supposed to. An unforgettable and heartwarming novel, perfect for fans of The Alice Network and The Guernsey Potato Peel Pie Society. 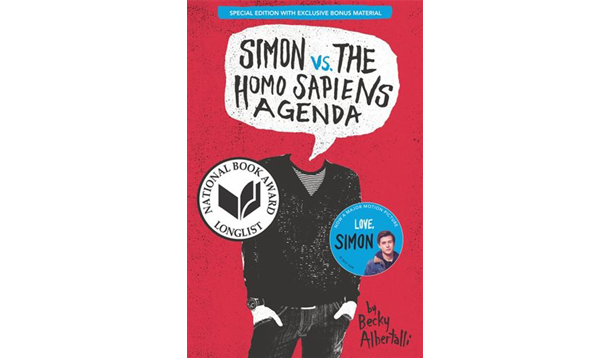 This modern high school romance introduces us to sixteen-year-old Simon, a closeted gay teen who starts writing to a penpal who also happens to be gay. Simon has no idea who Blue is, but he knows that they attend the same high school. When Simon accidentally leaves himself logged in on his school’s computer, his secret is at risk of being exposed, and his budding relationship with the anonymous Blue is on the line. This is a beautiful and engaging read about young love, self-acceptance, and true friendship. Make sure to watch Love, Simon after, the critically acclaimed film based off of this book. 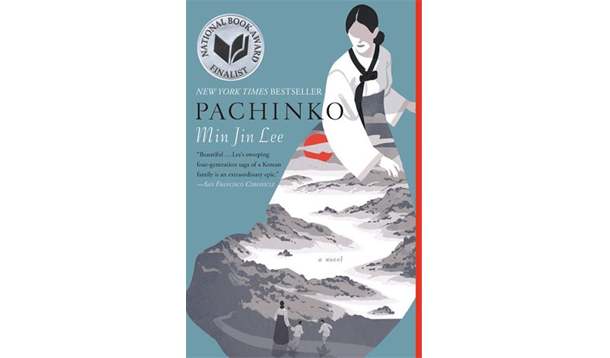 This richly woven story begins in the early 1900s in Korea, with teenaged Sunja, the beautiful daughter of a crippled fisherman. Sunja becomes pregnant after a whirlwind romance with a rich and powerful stranger, but when she discovers he’s married, she rejects him and his offer to give her everything she’s ever wanted. Sunja accepts an offer to marry a gentle and ill Minister who is passing through on his way to Japan. But Sunja’s rejection of her child’s father and abandonment of her home reverberates through her history, and follows the generations that come after her. 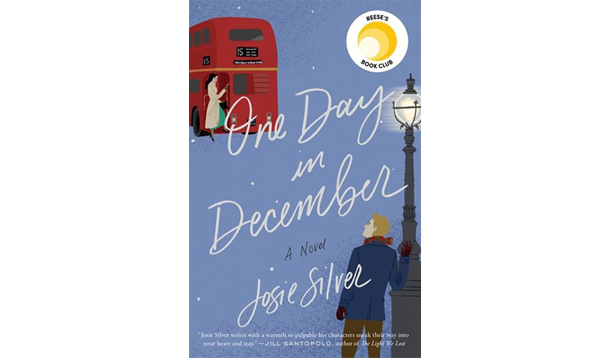 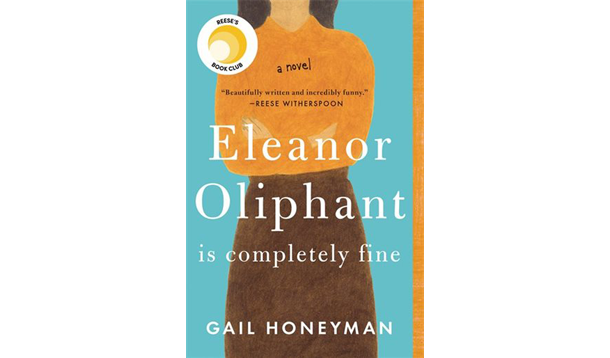 Eleanor has been alone most of her life, but she’s completely fine with that. Eleanor Oliphant is Completely Fine offers up a stunningly written and often humorous story about 29-year-old Eleanor, a socially awkward finance clerk with a buried past. Then Eleanor makes two unlikely friends, the new IT guy at her work, and an elderly gentleman who suffered a bad fall. Together the three friends begin to help each other out of their own isolation, but will Eleanor open up enough and finally face her haunting past? This deeply moving book about loneliness and our untold stories will stay with you long after you finish the final page. 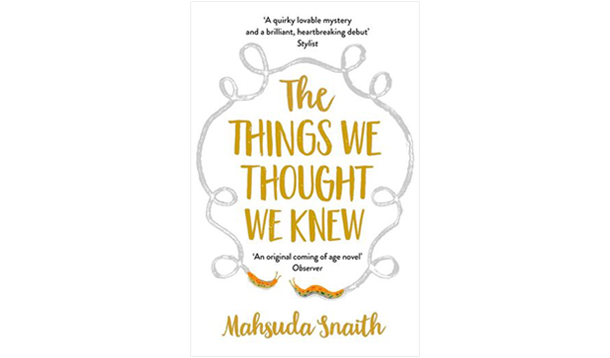 Ravine and Marianne were best friends, forging their friendship through practised handstands, racing slugs, and star gazing. In a tragic turn, Marianne disappears, leaving Ravine bedridden with chronic pain syndrome. Ten years later, 18-year-old Ravine is still in the same bed in her mother’s Leicester flat. As Ravine begins to write, she uncovers the inner turmoil and heartbreak that she holds inside - but will it be enough to heal her physical pain? This stunning debut novel offers a poignant story written in beautiful prose. 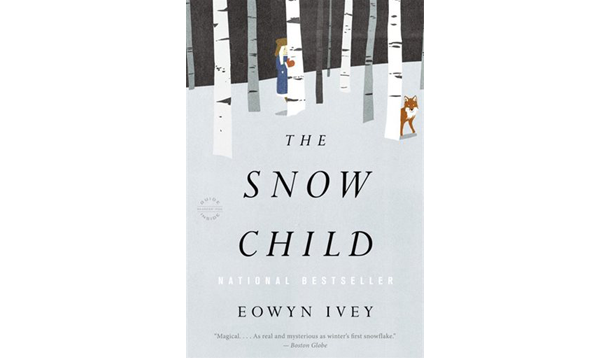 It’s the 1920s, and Jack and Mabel have newly arrived to Alaska to try their hand at homesteading. Their hope is that the hard work and isolation will help them to overcome the grief over their miscarriage. The results aren’t exactly as they hoped, as they each descend into their own solitude and crack under the pressures of homesteading in such unfavourable conditions. In a moment of togetherness the couple build a snow child together, but the next morning the child is gone, as are her clothes - all that is left are a faint set of footprints. What unfolds is a beautiful story about survival and family, and so more much.