9 of the Best Feminist Books for Your Teenager (Or You!)

Looking for a great, readable gift for a teenager? 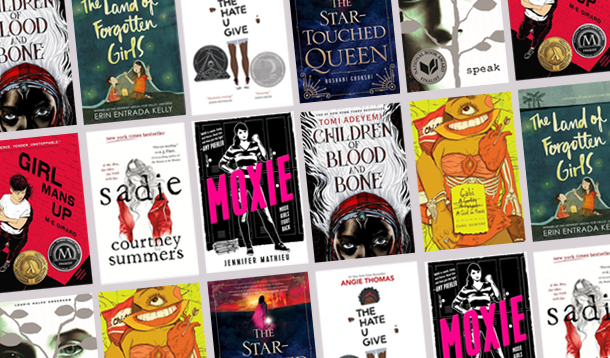 I do not believe that teaching my children about women’s rights and advocacy is a choice, it’s their right and my privilege. My husband and I both encourage our three daughters to understand and appreciate their strength, to see the strength in other girls too. If we had sons, we would be raising them as feminists as well.

One way that we educate our girls is by introducing them to books written by women, about powerful young feminists. We are already reading age-appropriate books together, but I have also started a collection of books for when they’re older too. Below I have compiled a list of contemporary feminist literature, perfect for your preteen and teen feminist. 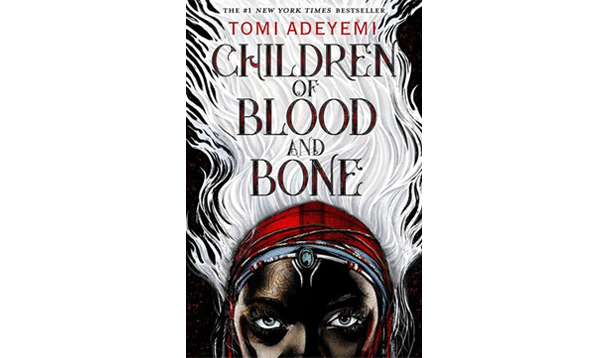 Adeyemi’s debut book offers a West-African inspired fantasy that has already earned five star reviews and is a runaway bestseller. Zélie Adebola lives in Orïsha, a land of magic, with her Reaper mother. But when her mother is killed and the magic is stolen from her land, Zélie must fight against the monarchy and use her one chance to bring back magic to Orïsha. 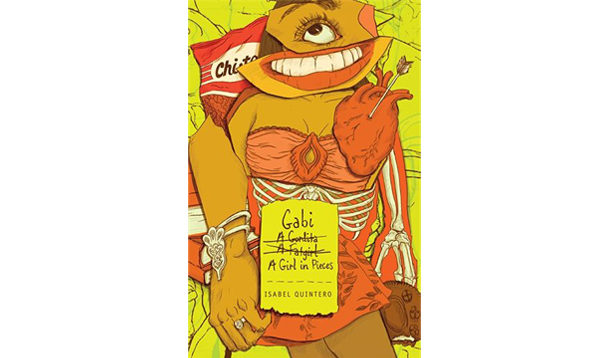 This award-winning, coming-of-age novel uncovers the last year of high school for Gabi Hernandez. Written through the eyes of Gabi as she chronicles her life in her diary, Gabi, a Girl in Pieces is a timely novel about a young woman dealing with difficult and relatable situations with boldness. 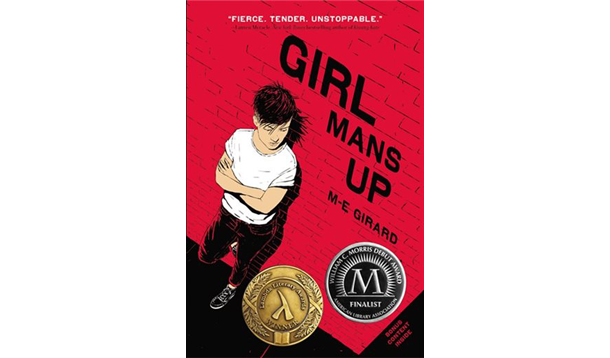 Pen just wants to be comfortable as herself. Daughter to old-school parents and friend to peers who Idon’t understand her, Pen feels pressure from all sides to just act like a “normal” girl. This coming-of-age novel explores gender conformity and LGBTQ themes, and offers a heroine who is fierce and fearless. 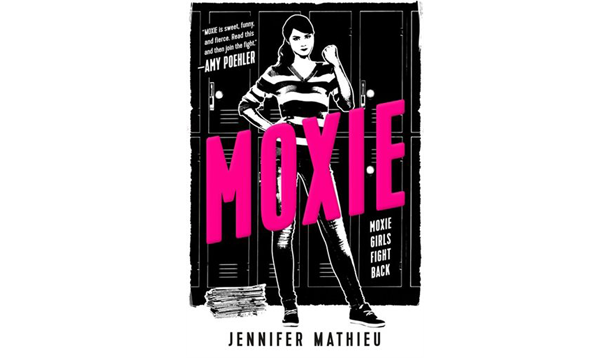 Vivian Carter is a reserved and studious rule-follower, the opposite of her rule-bending mom and former 90s punk rock Riot Grrrl. That is, until she becomes fed up with her school's archaic and sexist dress code and “boys will be boys” attitude. Vivian fights back by anonymously creating a feminist zine that she distributes at school, and risks everything to fight the patriarchy. This is the perfect introduction to feminism, and includes a band of exciting young girls who support one another. 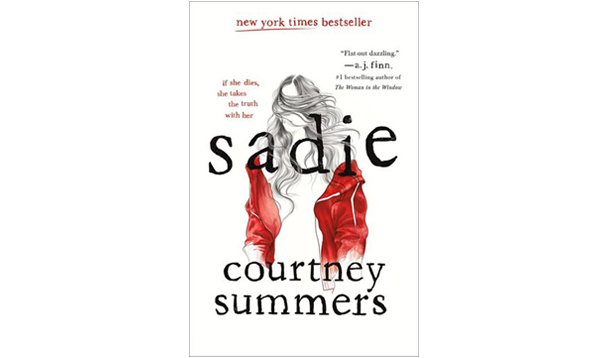 This runaway bestseller is the gut punch that many of us need. Suitable for older teens, this fast-paced thriller and cultural critique follows Sadie, a 19-year-old runaway, on the hunt for her 13-year-old sister’s murderer. Sadie embodies the power, fight, and fierceness of women - while shining a light on injustice, generational poverty, addiction, and society’s treatment of missing girls. 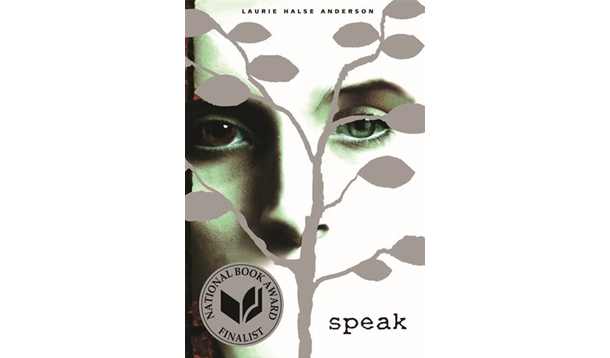 Speak offers a cathartic and harrowing novel about Melinda, a freshman who is shunned and ignored because she called the cops during a summer high school party. Melinda was raped at the party. Through the narrative we learn more about Melinda, and watch as she steps out in boldness to speak against her rapist. 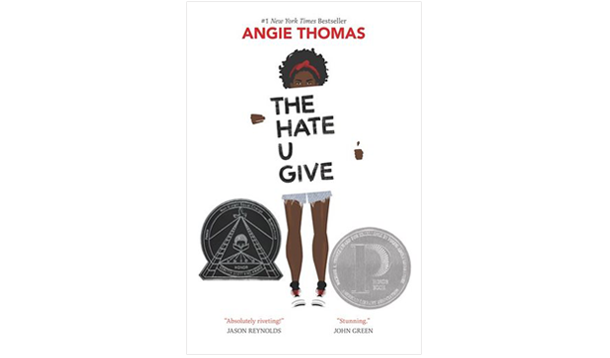 This highly acclaimed and award-winning novel is Angie Thomas’ debut, a hard-hitting and emotional story about a young girl caught between two worlds. Starr Carter must balance life living in a poor neighbourhood and attending a prestigious Suburban prep school. Life takes a turn when she witnesses her childhood best friends’ fatal shooting at the hands of a cop. A moving story about a young woman’s choice to speak up and stand out, and risk everything for justice. 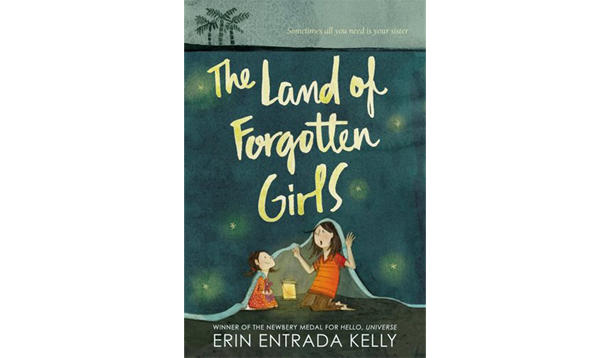 This story is about two sisters who emigrated from the Philippines to Louisiana. After their father abandons them and leaves them with their evil stepmother, Sol and Ming must find strength and courage to find their place in the world. Kelly offers a moving story about sisterhood, imagination, and perseverance. This is a perfect novel for younger readers who want to explore the story of powerful young protagonists. 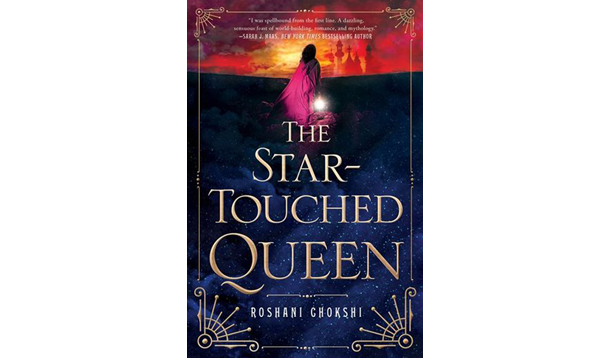 Maya is the daughter of a King, but she’s also cursed. When her horoscope promises a life of death and destruction, her own kingdom scorns her. Maya, focused on scholarly pursuits, is stunned when her father arranges her marriage to Amar. Now Maya is Queen of Akaran, where she has a voice and power, and desire and compassion from her new husband. But she also discovers secrets in her new kingdom, and with secrets come danger. This stunning novel is steeped in Indian folklore and mythology, and offers a heroine we can all believe in.