Your Almost-End of 2018 Reading List, By Your Individual Needs and Category

Grab a book and get at it! 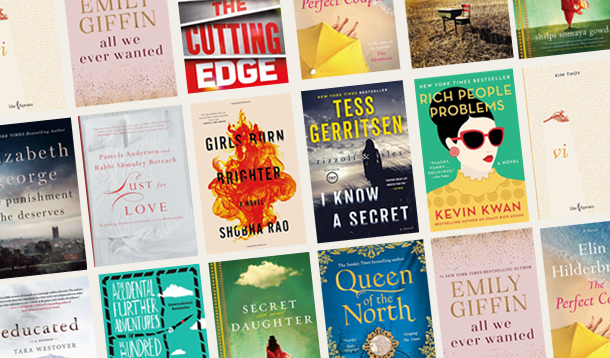 Congrats Moms! You survived the summer. Since you won’t be receiving any hero cookies for your efforts or for the grey hairs you accumulated, we decided to hand out some extra special awards to help get you on your way to some much-needed routine and P and Q. Once the kids have headed back-to-school, carve out some time in your new routine for one of these books that YMC has awarded some of the best of 2018. 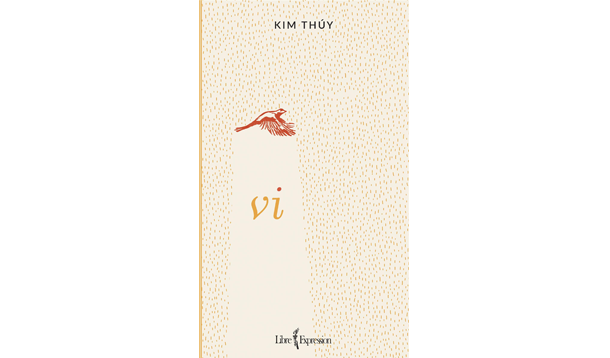 If you’re looking for some serious fiction this fall that touches deeply on some real-time themes, check out Vi by Canada’s own Kim Thuy. Kim came to Quebec in 1978 as one of the Vietnamese boat people, and the depth of these experiences comes to life in Vi. Shortlisted for the Scotiabank Giller Prize, this is the story of a Vietnamese family torn first by war and then by distance. Vi and her family leave behind her father to escape to Canada in the wake of the Vietnam War. This novel explores what it takes to recover, rebuild, and ultimately rediscover oneself as a refugee. 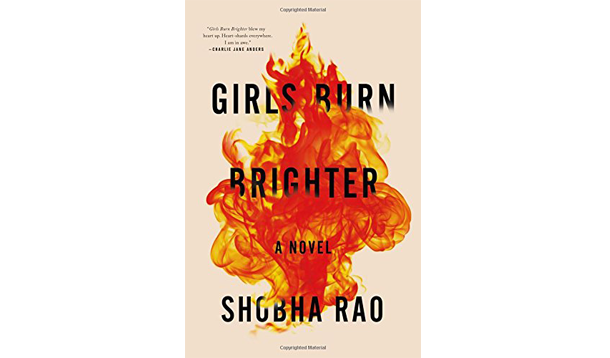 Book You are Most Likely to Lend to Your Bestie

Join Poornima and Savitha, friends thrown together by circumstance in an Indian village, on their journeys through adversity, violence, and ultimately separation.  Will their tireless hope be enough to see each of them through the perils of their journeys and ultimately back to each other? After an ugly cry, you’ll be passing this one on to your bestie. 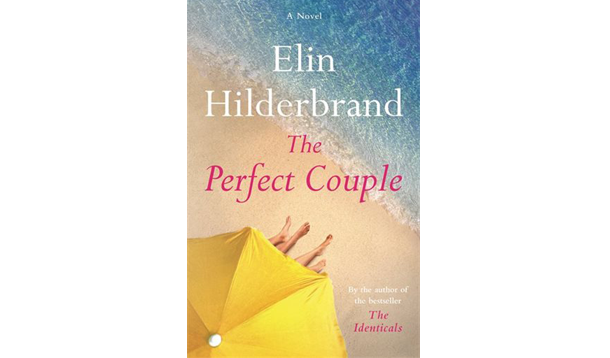 The Perfect Couple by Elin Hilderbrand

September is as good a time as any for a beach read. This summer’s ‘The Perfect Couple’ from the queen of the beach read herself ups the ante with a murder mystery. The victim? The maid-of-honour at the wedding of a well-to-do Nantucket family with more than their fair share of secrets. 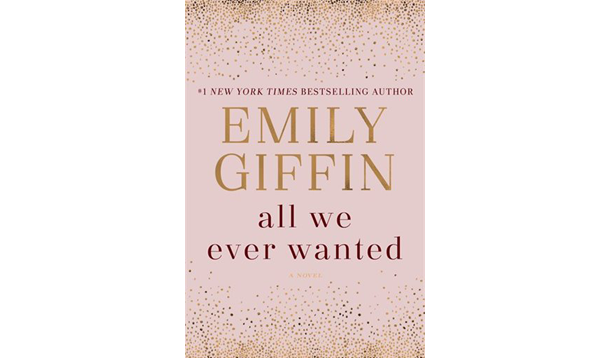 All We Ever Wanted by Emily Giffin

Ever wondered what might happen in the event of an unfortunate photograph gone viral? Nina, Tom, and Lyla find out the hard way. Wife of one of Nashville’s wealthiest citizens, Nina Browning suddenly finds herself entangled with single Dad, Tom Volpe and his headstrong daughter in a scandal that makes each question the things and people closest to them. 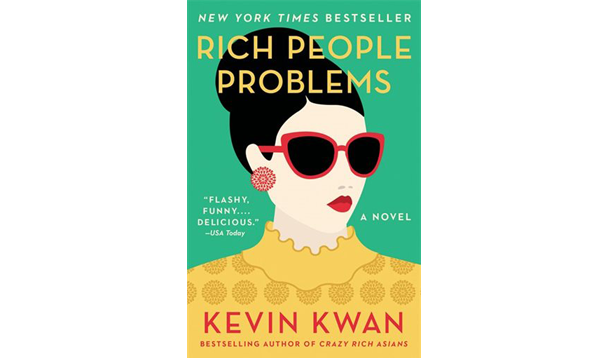 The third installment of Kevin Kwan’s lavish Crazy Rich Asians series, Rich Peoples Problems resurrects the lovable Nicholas Young who returns to Singapore to be with his grandmother, Su Yi, on her death bed, but with the future of the lavish family estate, Tyersall Park, hanging in the balance, not everyone welcomes his return. This novel delves into the complexities of family, culture, and BIG money in a journey full of twists, turns and more than its fair share of laughs. 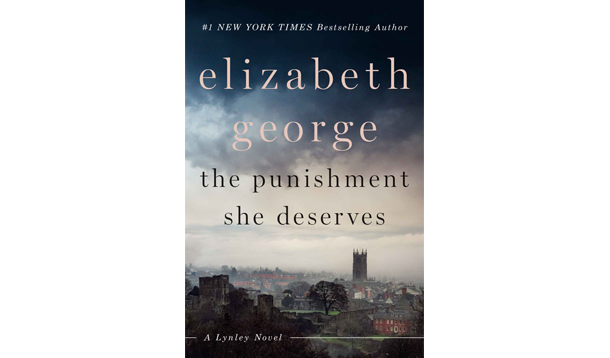 The Whodunit With More

The Punishment She Deserves by Elizabeth George

When local deacon and well-respected citizen Ian Druitt turns up dead after shocking allegations were made against him, the medieval English town of Ludlow is left reeling. Detective Sergeant Barbara Havers and Inspector Thomas Lynley are forced to sort through the pieces of the crime. Mommies, if you’re looking for a page turner with characters and motivations you can really take a bite out of, this is the book! 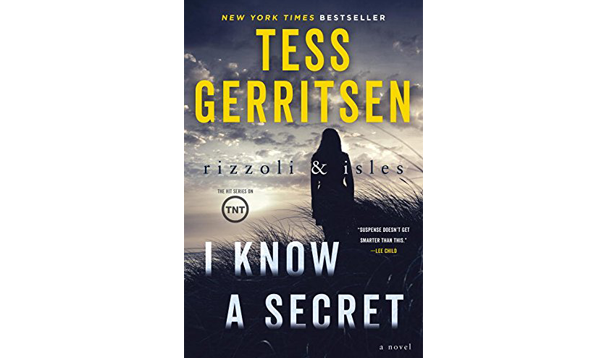 Book of the Year for Moms Fascinated with the Macabre

I Know a Secret by Tess Gerritson

What do two homicides committed at two different locations with unrelated victims have in common? Detective Jane Rizzoli and medical examiner Maura Isles are keen to find out. This novel takes the reader on the individual and shared journeys of these two heroines with pitstops at some seriously intriguing themes—serial killers, martyred saints, abuse and scandal. If you’re one of those ladies who likes their book with a generous side of blood, guts, and gore, this one will serve up nicely. 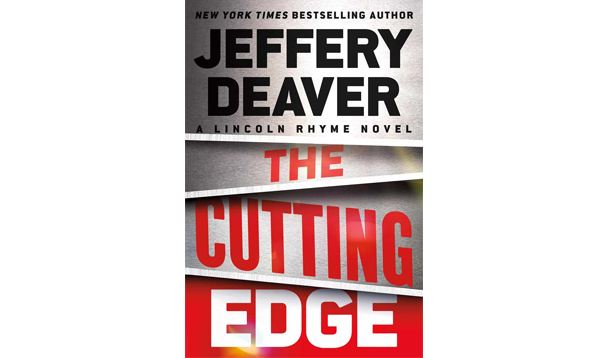 Best Book to Lock Yourself in the Bathroom With (and Make You Remember to Lock Your Doors!)

The Cutting Edge by Jeffrey Deaver

Can Lincoln Rhyme and Amelia Sachs solve the mystery of ‘the promisor’ who vows to take the lives of engaged couples during some of their happiest pre-nuptial moments? When this cold-blooded killer leaves behind an innocent witness, they have a chance, but will they crack the case before the murderer returns to correct his mistake. 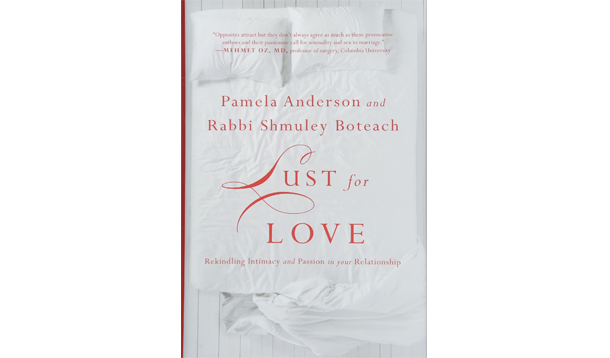 Book Most Likely to Make (Or Break) Your Sex Life

Lust for Love by Pamela Anderson and Rabbi Shmuley Boteach

Give your head a shake. Sex is dying in America and Pamela Anderson and the rabbi are here to fix it! With an unprecedented epidemic of sexualization in the greater society, it seems that, in the bedroom, modern couples are struggling. This unlikely author-duo proposes that the solution lies in a new ‘sensual revolution’ in which couples commit to rediscovering intimacy, the all-too-forgotten aphrodisiac. 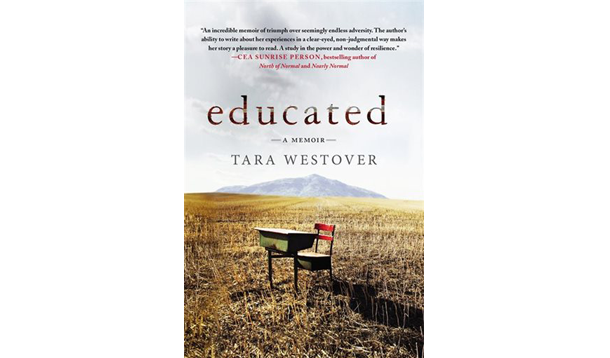 Ever wonder what it would be like to live off the grid of modern society? That’s exactly what Tara Westover and her survivalist parents did in the mountains of Idaho. Having lived with minimal human contact and without hospitals or formal education, Tara decides to educate herself at the age of seventeen. Will her journey to discover history, among other things, take her so far away from her home that she will never be able to return? 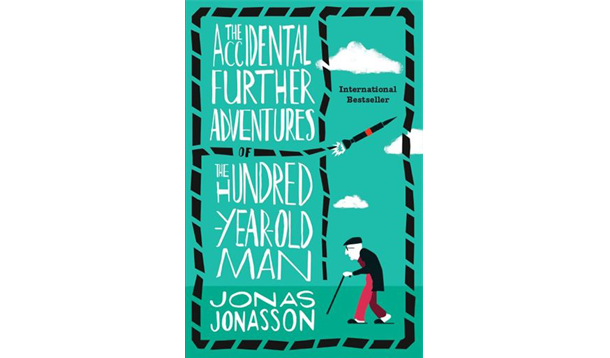 The Book That’ll Have You Rolling in the Aisles

The hysterical and unforgettable sequel to Jonas Jonasson’s international bestseller, The Accidental Further Adventures of the Hundred-Year-Old Man is the hilarious account of centenarian, Allan Karlsson, who lands himself in the heart of nuclear weapons mission headed for North Korea’s Kim Jong-un. Allan and his friend Julius run amok into a diplomatic crisis that reaches from North Korea to Angela Merkel and even to President Trump. Too funny, too much, and totally worth the laughs. 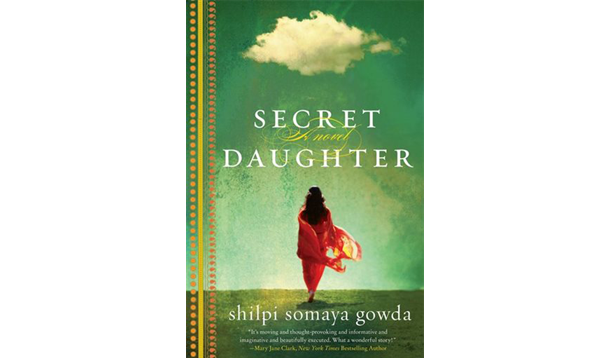 The Secret Daughter by Somaya Gowda

Written in 2010, The Secret Daughter tells the story of India’s Kavita and America’s Somer who are bound by their love for their most precious daughter, Asha. When she is adopted from a Mumbai orphanage and moved half a world away, two families find themselves inextricably connected while Asha find herself on a heartbreaking journey of self-discovery that can only lead back to one place. 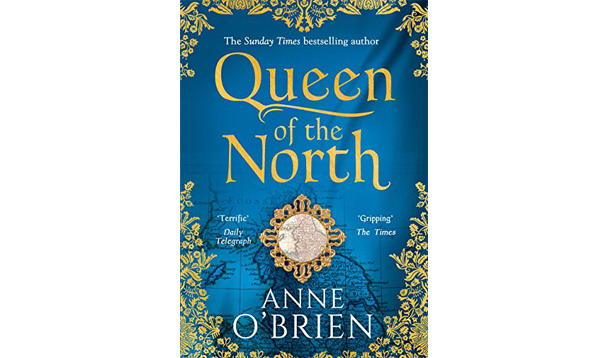 Book of the Year for History Buffs

Queen of the North by Anne O’Brien

History geeks, meet Elizabeth Mortimer! It’s 1399, the security of the English crown is in question, and King Richard II’s reign is hanging on by a thread. His rival? In Elizabeth’s cunning Plantagenet mind, it can only be her 8-year-old nephew, Edmund. While keeping the appearance of loyal subject and against the will of her husband, can this traitorous woman realize her ambitions through the assembly of a rebel army? Never mind that the ending was already written 600 years ago, O’Brien will keep you hooked until the very last page.

IMAGE SOURCES: VIA AMAZON  |  VIA INDIGO