First Visit to the Zoo to Officially Meet the Book Friends

We met all of our book friends at the zoo! 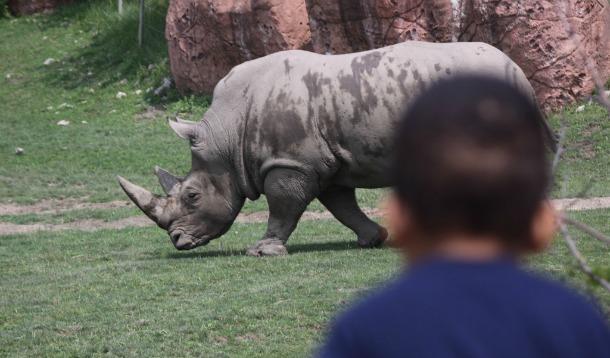 Mooo, Baaa, Tweet, Hooo, Growl and Roar are the common sounds in our household these days. Our son (twenty-three-months-old) is a ferocious page flipper and sound maker when he sits on my lap as I read multiple books at a time every day. Seeing how he has evolved in connecting the sounds to each animal on each page or puzzle, it was time we set out to the Toronto Zoo where he could visually identify the animals to their sounds.

As first-time parents we briefly debated whether or not at his age he would be grasp the concept that his "book friends" were real, breathing creatures, but he most certainly did.

The zoo houses over 5,000 animals in over 287 hectares (710 acres) of land with the animals categorized into seven geographical regions. There is over 10km (6 miles) of walking trails, so running shoes were part of the dress code for all of us. 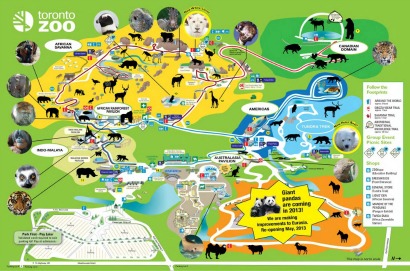 Plan of action: Target as many animals that he could relate to including the main attraction, the Xie Shou Giant Pandas, before information overload kicked in.

First up on the list was to check out the pandas. The pandas were asleep when we arrived, but not without our son recognizing the sleeping panda on the rocks. Reading Panda-monium sparked something in him when he saw the fluffy black and white bear laying on the rocks. He connected with it as if was his pal, Little Becket. 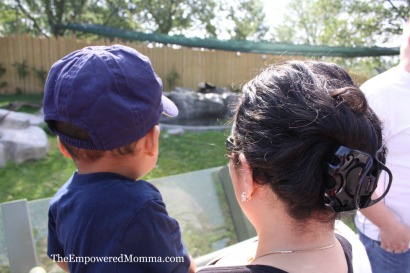 Next stop was to visit his friend Franklin, who doesn't make a noise, but is observed on a daily basis and via Treehouse.com interactive online games. Clearly his face shows his genuine excitement for meeting his buddy (top left corner). The Komodo dragon was huge which he enjoyed watching and got a kick out of the Matschie's tree kangaroo popping his head out to spy on us. 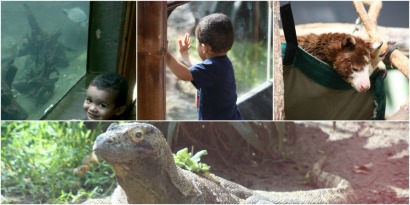 This trip wouldn't have been the same if we left out a few of his all-time favorite animals like the roaring lions. 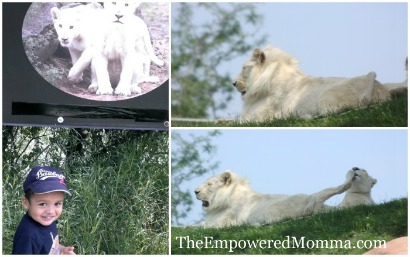 He saw growling bears, sky-high giraffes, crazy monkeys, turbo cheetahs, and the trumpeting elephants. The giraffe was extra special because it reminded him of his dear Sophie the Giraffe. 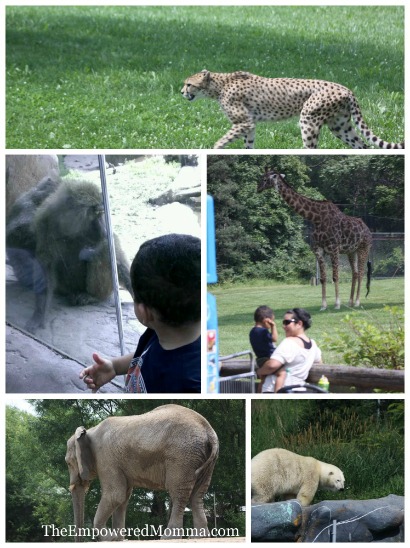 The zoo offers many attractions for kids located in the Discovery Zone unfortunately we never made it to this area. After 3.5 hours our little man was officially done visiting his "book friends" and ready to hang with his "naptime buddies".

You know what this means? Another trip back to the zoo!

Here are a few of our favorite animal zoo-prepping books?
Goodnight Gorilla

Thats Not My Monkey

What is your child's favorite zoo animal? What do you do to prepare your child before he meets his "book friends"?

A little of this and a little of that of being a woman, wife, momma, published author, high performance trainer, corrective exercise coach and holistic lifestyle coach. I believe in empowering individuals by giving them the sense of ownership over their health and well being. Having once weighed over 200lbs, lost 60lbs to then struggle with the 60 lbs baby weight gained, I keep an uplifting spirit and motivation high as I encourage individuals into believing anything is possible by empowering them.