Choose The August Book of the Month

Vote for Your Fave Book 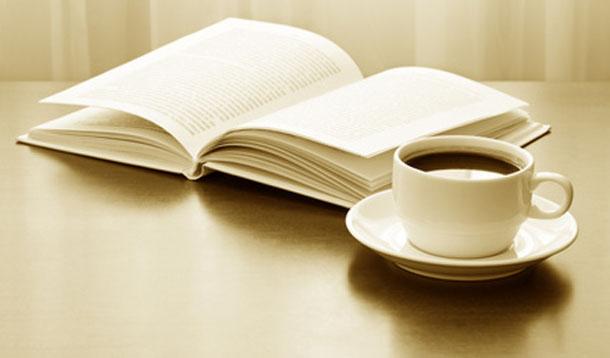 Voting For The August Book Of The Month Is Now Over! To Find Out What Book Came On Top And To Win A Copy For Yourself, Go To Our Contest Page.

Read below about the four featured books recommended by YMC Members and then vote for the one that you think should be our book of the month by clicking on the book cover in the square at the bottom of the page! Once you click on your book choice, you will how many others voted the same way as you!

The book with the most votes will be featured in our August Book Of The Month giveaway and you could win a copy for yourself!

Teresa from Barrie, ON recommended Above All Things by Tanis Rideout 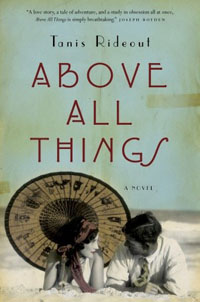 Here’s what Teresa had to say: This is not your average story about the miraculous climb to the Summit of Mount Everest. Tanis Rideout tells the story of George Mallory the English climber who attempted to conquer Mount Everest three times. This book is beautifully written and a real page turner. In one word: Unputdownable! Must read!

Jocelyn from Toronto, ON recommended The Buddah In The Attic by Julie Otsuka 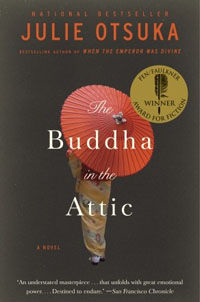 Here’s what Jocelyn had to say: A lyrical poetic novel about Japanese "picture brides" who came to the USA in the early 1900s. to get married, having only a photograph of their future husbands. In eight sections the book explores the trip from Japan for the women, meeting their husbands, having children, the difficult work they did in the US, and eventually the treatment of the Japanese by the American government during WWII, and the response (or lack thereof) by the Americans around them. 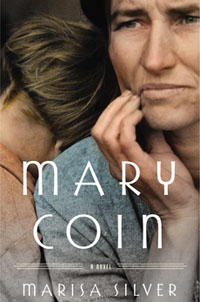 This is what Jayne had to say: I just finished reading this amazing story about a woman who inspired me because of her Bravery and yearning for a better life.

In 1936, in the midst of the Great Depression, photographer Dorothea Lange took a photograph for the Federal Resettlement Program that would become the most iconic image of that unforgettable time in American history. Her subject was Florence Owens Thompson, a thirty-two-year-old Native American and mother of seven, whose arresting face became the defining symbol of American poverty. Mary Coin is a novel inspired by that photograph.

Grace from Surrey, BC recommended The Rules Of Civility by Amor Towles 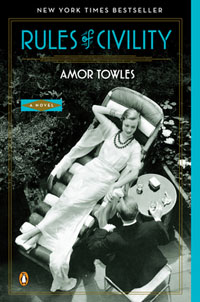 This is what Grace had to say: This stylish, elegant and deliberately anachronistic debut novel transports readers back to Manhattan in 1938, where authentic, human characters inhabit a playground that comes alive with the manners of a society on the verge of radical upheaval.

The story is told in long flashback, from the hindsight of 30 years beyond the events of 1938, the narrator reminisces on events and people who contributed to a turning point in her life. Told from the vantage point of an older woman, looking back at the year when forces converged in her life, this is the story of a young lady determined to make her fortune in Manhattan.