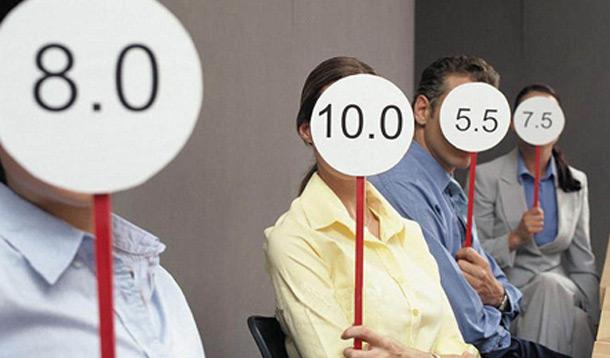 We're so excited to introduce our stellar Panel of Judges for our Voices of Motherhood 2016 Writing Contest. As you can see, each of them brings a unique talent and point of view to the judging process. 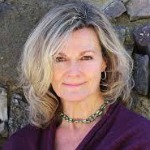 Lori Lansens was a successful screenwriter before she burst onto the literary scene in 2002 with her first novel Rush Home Road. Published in eleven countries, Rush Home Road received rave reviews around the world. Her follow-up novel The Girls was an international success as well. Rights were sold in 13 territories and it featured as a book club pick by Richard & Judy in the UK, selling 300,000 copies. Her third novel The Wife’s Tale is currently in development as a feature film. Born and raised in Chatham, Ontario, Lori Lansens now makes her home in the Santa Monica Mountains with her husband and two children. Follow her on Twitter @lorilansens 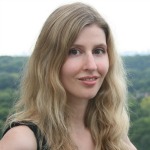 Toronto-based editor and writer Gabrielle Johnson shops for work, play and therapy (not necessarily in that order). A regular contributor to Canada’s top fashion, beauty and lifestyle publications, including FASHION, FLARE, Hello!, Toronto Life and Glow, she recently joined the Corus Entertainment team as managing editor of WDish. Follow her on Twitter @MsGabrielleJ 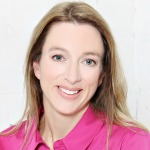 Julie is the mother of six and a co-founding VP of Mabel’s Labels, the leading provider of labels for the stuff kids lose! Mabel’s Labels has grown from basement start-up into an award winning, celebrity endorsed and international phenomenon. As company spokeswoman, Julie is well-known amongst North American entrepreneurs and her dynamic personality has led to numerous speaking engagements, from university business classes to TV appearances, including NBC’s The Today Show, HLN’s Raising America, Canada AM, Breakfast Television, The Marilyn Denis Show, Metro Morning, CH Morning Live, Better TV, The Mom Show, Fox 5 San Diego and WGN’s Midday. She's also a well known writer in the mom space. Follow her on Twitter @JulieCole 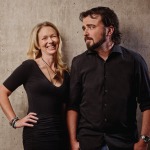 Scott Stratten and Alison Kramer are cohosts of not only The UnPodcast, but five children, two dogs and two cats. UnMarketing is their fourth best-selling book together, which represent their thoughts on the changing world of business through their experiences of entrepreneurship, two degrees (Alison), not lasting long as an employee (both) and screaming at audiences around the world (Scott, Alison is more polite). They were put on this earth to remind the world that not all Canadians are passively polite. Businesses like PepsiCo, Saks Fifth Avenue, Cirque du Soleil and others have been brave enough to want their advice, to the point that Scott has been named one of the Top 5 Social Media Influencers in the world by Forbes.com. They now spend their time keynoting around the world and realize they rank 10th and 11th in order of importance in their home.  Follow along on Twitter @unmarketing 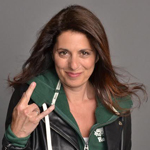 Erica Ehm has gone from rock'n roll to rocking the cradle. She is the creator/publisher YMC which speaks the realities of being a modern parent. She is also CEO of Ehm & Co, which partners with brands and agencies to help them connect with moms. Erica's son Josh, daughter Jessie and hubby Terry give her the freedom to have a life that includes being a mom and wife, but also an entrepreneur, girlfriend, avid reader, part-time runner, and full time multi-tasker. Follow Erica on Twitter at @yummymummyclub 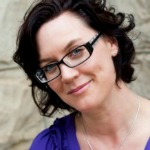 Jeni Marinucci is Editor-in-Chief at YMC, a freelance writer, and mom to a school-age son and a teenage daughter. She has a guilty conscience, a love for humour, and a questionable home-haircut. After her children were old enough to make their own sandwiches, she returned to University to complete her B.A. in English Literature—a designation which has provided her with an extensive library and crushing student loans. When no teaching college wanted her, she had to choose between taking orders through a drive-thru window or from an editor. She chose the latter. Jeni's son wants her attention and her teenager wants anything but. Her neighbours wish she would cut her lawn. Jeni can be found on Twitter at @highlyirritable.