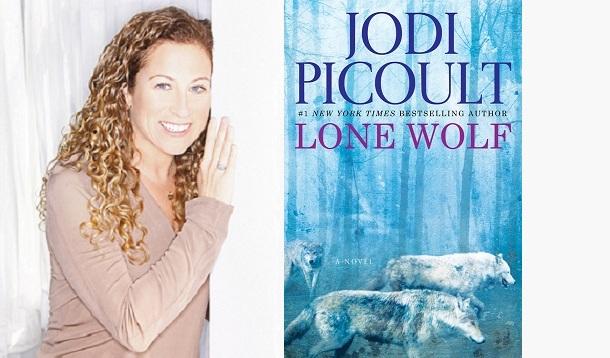 Have you ever wondered what you would do if faced with making an end-of-life decision for a family member? What would you want your family to do if you were incapacitated and not able to consider your own options? These are some of the questions that arise in Jodi Picoult's new novel Lone Wolf. I know my Yummy Mummy Book Club members will be eager to read Jodi's new novel after our Twitter discussions about her novels House Rules and Sing Me Home. I can't wait to hang out with a few book club members while we attend this bestselling author's book launch in Toronto on March 13th. In other exciting news, I had the awesome opportunity to ask Jodi some questions about Lone Wolf and her writing process, so without further ado...

This blog is proudly sponsored by our friends at
Simon & Schuster Canada
www.simonandschuster.ca
&
Purdy's Chocolates
www.purdys.com

Wanda Lynne Young: Bookalicious "S.E.C.R.E.T. Revealed" Bares All And You Can Win A Copy!