Jennifer Weiner's Novel The Next Best Thing: An Interview

Find out what inspired her new book and win! 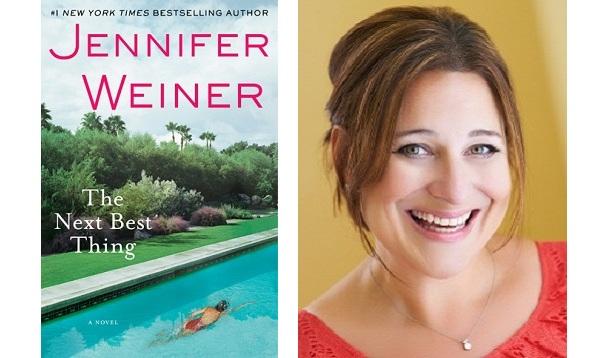 Jennifer Weiner's experiences as a television sitcom writer and her short story Swim inspired her latest novel, The Next Best Thing. Read on to find out more about Jennifer's story behind the story in my interview with the author and make a mental note to check out the wonderful contests mentioned below. You can enter for a chance to win some awesome prizes!

Q & A With Jennifer Weiner

This blog is proudly sponsored by our friends at Simon & Schuster Canada
www.simonandschuster.ca