6 Books You Need To Add To Your Must-Read List! 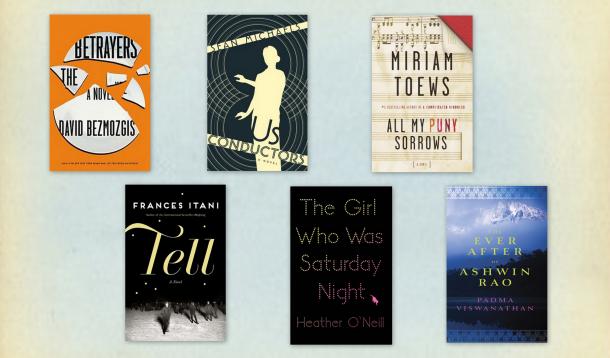 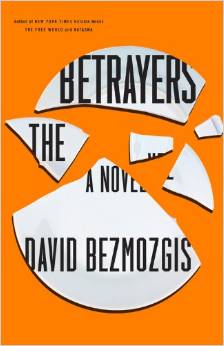 THE GIRL WHO WAS SATURDAY NIGHT, By Heather O'Neill (HarperCollins Canada)

ALL MY PUNY SORROWS, By Miriam Toews (Knopf Canada)

THE EVER AFTER OF ASHWIN RAO, By Padma Viswanathan (Random House Canada)

Check out the 12 books that made up the 2014 Scotiabank Giller Prize Longlist.

When Canada Reads asked Canadians, "What is the one novel that could change our nation?" this is the list they came up with.

Wanda Lynne Young: Bookalicious Breast Cancer: Are You In The High-Risk Category?