I HAVE. WAKE ME UP WHEN SUMMER COMES! 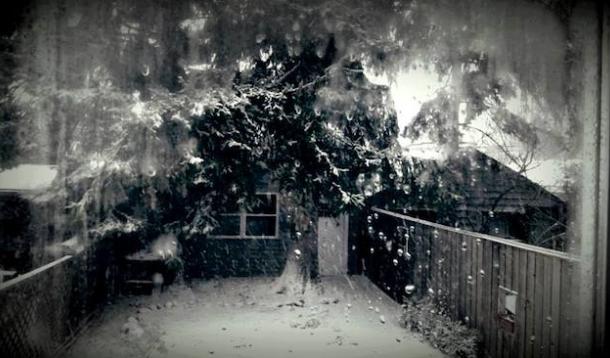 Now that Canada seems to have a one-season climate, my spirit is lagging.

As winter continues to stretch along, how can anyone be expected to focus?

Do you feel good, strong, and healthy?

Like many of you, I’ve been hit with a variety-pack of colds that never seem to go away completely. Right now, I barely have a voice. The thin, squeaky noise that comes creaking out of me every time I speak sounds like it belongs to a thirteen-year-old boy going through puberty instead of a full-grown woman. Either that or there is a large family of frogs living in my throat.

And my ears are so clogged it is like trying to hear through thick wads of gauze and cotton balls.

Every morning, as I put on my thick socks, wool sweater, chunky winter boots, and heavy coat, I already feel tired. That’s before the day has even started—long, daunting days that stare down at me like enormous icy mountains that must be climbed.

I’ve had enough. When I sit down to write, it feels as though I am using a wrench to pull out individual teeth, sans freezing. Editing feels only slightly better—more like I am poking at my eyeballs with small, sharp needles.

My inspiration has left the building. I suspect it’s stuck in a frozen heap somewhere outside in the cruel, unrelenting winter.

I, too, want to leave the building and enjoy the outdoors again. Sun, beach, sand, heat. And I want to feel healthy again.

I like the old Canada—the one that had four seasons. This Canada has transformed me from a glass-is-half-full optimist to a sniveling, sleepy, cranky mess.

Nowadays, I just want to curl up in my pajamas and flop around the house and have somebody come wake me up when summer comes. If it comes.

Yep, Old Man Winter has been a nasty beast of a thing this year. A miserable curmudgeon, he is.

There seems no end in sight, and, sadly, that hunch might not be far off.

According to seasonal forecasts by Environment Canada, the first half of April could be hit with frigid, cold weather in almost every part of the country, except the West Coast. April, people! You know, as in April showers bring May flowers?

Maybe the West is the best, baby. If you ever want a taste of spring, that is.

How about you? Have you managed to stay happy and healthy? And if not healthy, at least inspired? If so, how? Or are you just like the rest of us cranky Canucks—chilled to the bone and done with it all?

If you have coping skills and inspiration survival tips, do share!

Until then, I’ll be sitting here in my pajamas and slippers slurping boatloads of coffee.

If you liked this post, you'll probably dig these, too: Why I Need a Vacation from My Vacation and Let the Germs Begin—Welcome to Daycare.

Move Over! Stroller Coming Through. 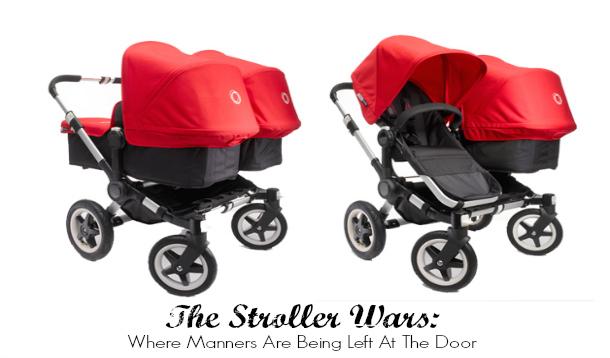 Assuming you live in a place where there are babies and toddlers around, there’s a good chance you’ve been knocked off the sidewalk a time or two. Yes, you've come face-to-face with the stroller wars, and it's not pretty.

Like a game of chicken, coming straight at you is a straight-across line of two or three kids in strollers being pushed by their moms, and they’re not about to give way. With nowhere else to go, you are sent flying into a decorative tree planter perched on the sidewalk.

Then there are those dinosaur-sized strollers that comfily fit two kiddies side-by-side. Sensing you’re about to get squeezed out, you topple off the sidewalk altogether and onto the road, where you could get flattened by a car. Splat!

I am a mom. I own a stroller. I am involved with several moms groups. And if you think stroller wars don’t exist, think again.

Recently Globe and Mail writer, John Doyle, argued that the topic of strollers had enough juiciness to warrant its own reality TV series in his article, "Why Stroller Wars: Toronto Should Be a Real Show."

I’ve been flung off the sidewalk by aggressive 'drivers' many, many times. Sometimes I have my child with me, sometimes not. It is always discouraging. Isn’t there a mom code that states just how uncool this is?

Still, I believe that there is room for us all, and that we have in us the power to share the pavement.

That many stroller designs are really just too damn big for urban environments is one of the main problems. For those of us living in cramped, overbuilt cities, good etiquette and the sharing of public space is particularly important, as there isn’t that much left to haggle over.

Another issue is politeness. As we strive to teach our children the importance of good manners and the value of sharing, I sometimes wonder if we’re failing to lead by example.

Maybe we’re afraid that someone else might get just a little bit more than us. Perhaps we’re too tired and frustrated and sick of pushing strollers through endless dumps of snow to care about the other guy, but we really should.

Manners, when we remember to use them, make us feel good. And it also means that altruism and civility—not just the human race—has a shot at survival, which results in a far more pleasant place for us all. It is the kinder, gentler way.

But, in our hurried states, it’s easy to forget to do the simple things, to say, "No, no, after you," and "Pardon me," to remember our please and thanks.

Is anyone else tired of getting shoved out of the way? I sure am.

Perhaps this hits a nerve, though I mean for it to inspire all of us to take pause and look around at the world outside ourselves, and consider others.

It will take some practice, sure, but we’re already doing that each time we work to educate our children about positive versus negative behaviour, so it really is win-win for us all.

If you liked this article, you might enjoy these: When Good Things Happen to Facebook Friends and Let's Bring Out the Best in Ourselves. 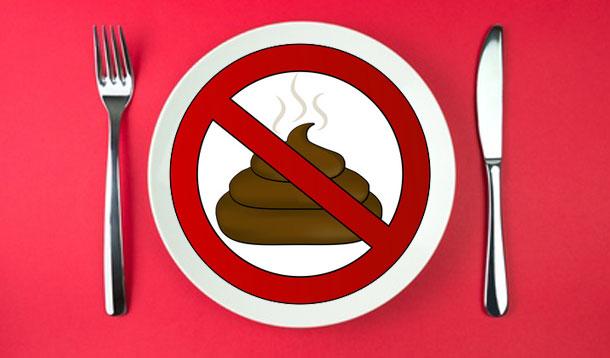