Shy About Nursing in Public?

TRY SETTING OFF AN ALARM SYSTEM WHILE YOU'RE AT IT

Shy About Nursing in Public? 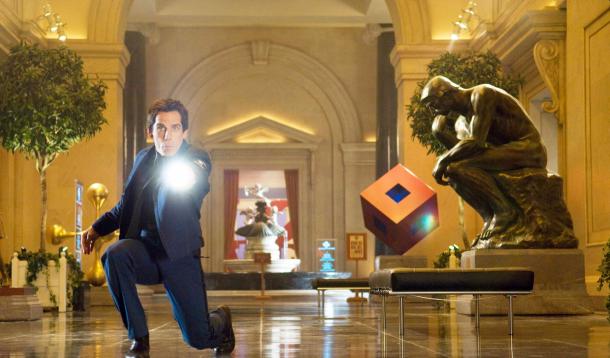 There we were tucked away amid a stack of books inside the stunning Kelvingrove Art Gallery and Museum in Glasgow, Scotland when something set off the alarm.

Next thing I noticed was a uniformed guard gripping a walkie-talkie racing toward my baby and me. His eyes were darting around the area trying to detect what triggered the system.

Seems we were the culprits.

I’d found a cozy little nook inside this large, well-visited building where I could nurse my son in semi-privacy. As it happens, that nice little spot was also entirely off limits to the public. Oops.

As the guard continued his inspection, I could feel my cheeks burning. They were no doubt turning a bright shade of red. When he spotted us, he called loudly into his microphone, “It’s all right, it’s just a lass nursing a wee bairn.”

While the nice man allowed us to stay, I thought I might keel over from embarrassment.

See, I am very shy about nursing in public. In fact, throughout my pregnancy, I agonized about whether I’d be able to nurse, not just physically, but also mentally. I was truly baffled by the sudden switch of breasts to functioning, non-sexual sources of nourishment, and if other women felt the same way, it was clearly a taboo subject as no one was talking about it.

So there I was alone with my anxiety and apprehension.

Then, on the day our son was born, it all came together. Nursing just came so naturally to him, even if it didn’t to me, so it was a no-brainer. He was just minutes old, but he was already an old pro, so I simply followed his lead.

At first, I thought I’d stick with it for a few months.

That turned into six.

Then I thought I stop once he got his first tooth. He got two teeth on the bottom and we kept going.

Soon after that a few more buds began sprouting out on the top and on and on we went.

Looking back, I realize how lucky I was to share these precious moments with my baby. Eventually I even made some peace with my shyness when nursing in public. Well, sort of. Thankfully I never tripped another alarm system in the process.

As was the case when we started, when he was ready to stop, I simply followed his lead. He’s a smart cookie, our ‘wee bairn,' and he hasn’t steered me wrong yet.

BE BRAVE PARENTS: HIRING A BABYSITTER IS AN IMPORTANT BUT SCARY RITE OF PASSAGE It can spark instant anxiety among all beginner parents — leaving your child with a babysitter for the first time.

The worry goes something like this: What if the person you hire, yes the one who seems so kind and gentle and appears well put together, is actually a crazy person worthy of a straight jacket?

Once you have seen the 1992 film The Hand that Rocks the Cradle starring a diabolical nanny played by Rebecca De Mornay you never forget it, do you?

But even with all of the horror-flick possibilities wreaking havoc on your peace of mind, eventually you start to crave a break from the 24-seven cycle of parenting.

While scary, hiring a babysitter is a rite of passage.

For us, the time had come. I missed going out on dates with my husband and could visualize a delightful evening of adult civility.

I would wear high heels and an impractical ensemble (sans milk splatters and mushed banana), carry a dainty clutch, and my tresses would be absent of crumbs. I would savour each small bite of my meal, sip red wine leisurely, and stay up past my 10 p.m. bedtime. Maybe until 11! Yes, wild, I know.

Sure, we no longer get to indulge in late Saturday nights and slow Sunday mornings spent lazily lingering in bed, but certainly some of our former glory days could be revisited post-baby.

The last time I suggested we hire a babysitter our son was seven months and my husband visibly recoiled at the idea.

“He just seems so vulnerable,” he told me. “If something goes wrong, he can’t even crawl away!”

His concern was adorable, and very true. Our baby is now 11 months. We felt ready and, more importantly, we felt our son was, too.

I am happy to report the night went brilliantly.

Oh yes, we checked the clock just a pinch too often, first at 7:09, then at 7:16. How is it possible that only seven minutes have passed? I asked over pre-dinner drinks.

Then a little after 7:30, we called up our video monitor on the phone. There was our baby sleeping peacefully in his crib looking like the cutest, sweetest squish we’d ever seen.

He was just fine. He wasn’t freaking out or scared. He was happy and safe, and so we relaxed just a little bit more.

After all, we were only five minutes away, you know, just in case.

After all, that is where all really good things begin, right? 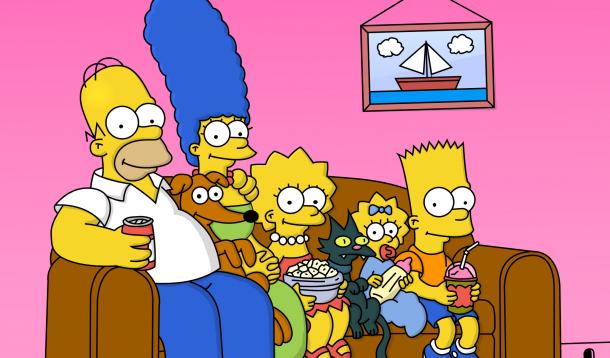 It is a mammoth question. Among life’s biggest, really. If you’d asked me even a year ago, it would’ve been staggeringly impossible for me to answer.

Is it worth it? That’s what a friend wrote to ask me recently.

She was inquiring about babies and whether taking the life-altering procreation plunge — one that involves thousands of soiled diapers, regular bouts of agonizing high-pitched cries, many, many sleepless nights and an entire overhaul of life as you once knew it — is all really worth it.

She asked that I give her the nitty, gritty truth.

Of course the answer expected of any good mother goes something like this: ‘Oh my god, yes! Becoming a mom is the best decision I’ve ever made! I wouldn't change it for the world!’ spoken in a nauseatingly chirpy voice.

While I do believe most moms mean this, what they leave out is equally important — that motherhood is grueling and taxing and your days will seep together so much that there is very little differentiation between a Monday and Friday.

Only those I count among my closest female friends have admitted how rough motherhood can be. We talk about the hard moments candidly, such as when our babies are restless, irritated and inconsolable for such long stretches that we’re amazed we haven’t pulled out every last strand of our hair or resorted to curling up into a tiny ball and hiding out in a corner.

In general motherhood circles however, these realities are rarely discussed.

So, in a stream of consciousness email, I told her the truth as I saw it.

Here is what I wrote:

“I can tell you this: The love is insane. I feel it in the pit of my tummy, and throughout my entire being. It is crazy and unimaginable. I do mean unimaginable because in my conscious living breathing life, I've never known anything as strong as this.

It is hard work. Life changes in every way. The adventures are different, they are new, and in many ways, it's like getting to experience childhood — and feel that childlike spark — again.

Many of my friends have told me that having a baby has put tremendous strain on their relationships. So think about that and make sure that you have the right connection, bond, and support for parenthood. I have an incredible partner, but I tell you, if I didn't, it would be more stressful. And it is stressful.

Not having solid sleep takes its toll, but also it's unlike any job you've ever had because you're there to take care of someone's life. This small being is completely dependent on you for health and survival, so the emotional investment is always there, whereas at a job you might be able to 'phone it in' some days, or take a lazy day.

The poop really becomes funny and nothing to stress about. There is a lot of it and it will leak, and you will get it on your hands and clothing and maybe in your hair.

It's funny how much you end up loving this little creature that all the things you might think would be a big deal just aren't (that said, some of it is still revolting).

We are having so much fun. We had a really rough start as many new, first-time parents do, and now we've hit a magical stride.

Is it worth it? I can't imagine not having our son or any kind of world without him now. It’s individual though. It's a big, big deal, as you know or you wouldn't be doing due diligence by asking. I can only say it has been worth it for us. It's a cerebral decision as much as it is a biological one and both of them need to line up.”

What I didn’t include, but should have, is that parenthood is as unpredictable as a runaway train and as thrilling as a rollercoaster ride. You will lose yourself and discover yourself in equal measure, and you will learn what you’re made of.

And, just in case I didn’t make myself perfectly clear, choosing to become a parent is, without a hair-strand-of-a-doubt, the best decision I’ve ever made. I wouldn't change it for the world.