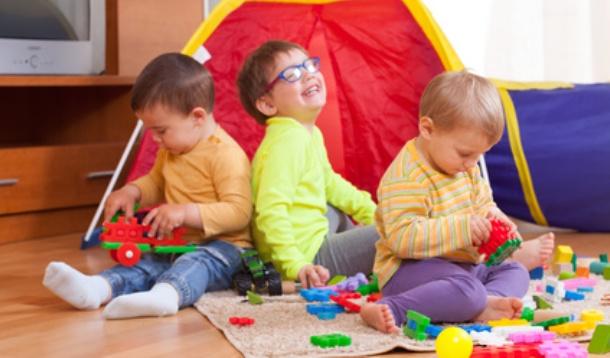 Tanya Enberg: Unexpected Mother Words of Wisdom From Other Moms