BUT NOT EVERYONE WANTS TO HEAR IT 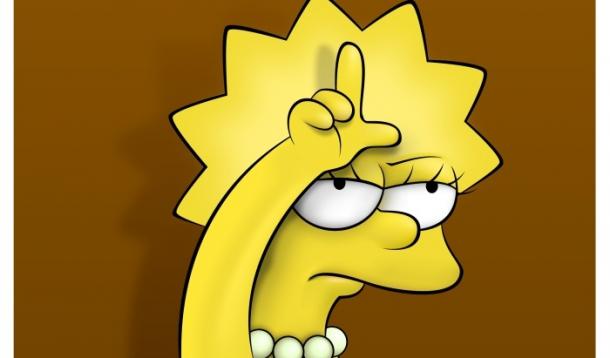 We’re not only living in a world of excessive oversharing thanks to Facebook and Twitter, but also one in which espousing our opinions — whether wanted or not — has become second nature.

Thanks to the accessibility of social media, it’s never been so easy to be opinionated, however this overbearing trait seems to be spilling over to our outside voices as well.

On a recent cold day a friend of mine gave up a frustrating battle of trying to get her daughter to keep her hat on.

She would slip the hat on her child’s head and the toddler would fling it off again. This repeated itself a half dozen times until the girl’s mother gave up.

Surely her daughter would soon realize the benefits of wearing the warm and snuggly offering and see the light.

But, it didn’t take long for a nosy passerby to take note of the girl’s uncovered head and make a sweeping judgment about it.

In a loud voice he said he “should report her” because her daughter wasn’t wearing a hat.

“Nothing.” She was taken aback, as one is in these uncomfortable and intrusive situations.

My friend’s story reminded me of when my son was a newborn.

He was a colicky baby and one day while waiting for the subway a woman told me quite confidently that the reason for his crying was because he was too cold. She was certain of it, she said.

A little while later while waiting for a transfer train, another woman approached and told me, quite confidently as well, that the reason my baby was crying was because he was too hot.

And finally, after we’d boarded the next train, a third woman came up and told me he was crying because he was hungry.

Thanks, everyone. Helpful. Only it wasn’t.

What they didn’t know (because they’d never met me or my baby before) was he was impossible to get down for a nap and would stay awake for an insane number of hours and was constantly exhausted and cranky.

Sometimes though, all you can do is sigh.

Sigh at the fact your child refuses to wear her hat. Sigh at the fact people are giving you stink eye because your baby is crying in public and there’s nothing you can do about it.

And sigh at the fact strangers feel entitled to tell you what they think, feel, and sometimes how to parent.

Well, guess what? Most folks don’t want an opinion unless they’ve asked for it.

We’ve mistakenly been conditioned to think we’re all experts, even concerning subjects we know very little about and people we don’t know at all.

Sure, it makes sense for all of us to button up and wear our hats and mittens in the winter, but perhaps we should also remember to button up our traps as well, no matter the season.

Then again, that’s just one woman’s opinion (and if you ask me, I think you should take it with a grain of salt).

Tanya Enberg: Unexpected Mother Imperfect Perfection: How This Modern Mom Took it Back