OH, AND NEVER WEAR A BOOB ON YOUR BACK 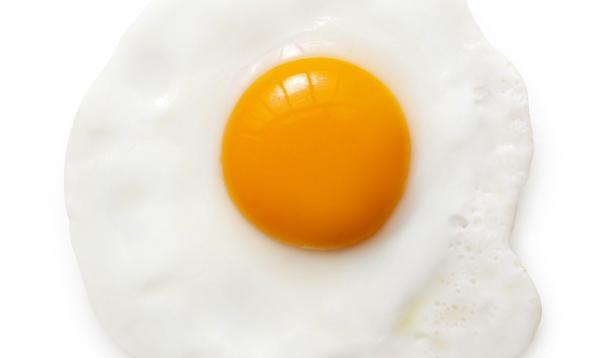 What you’re about to read is a true story.

In fact, it just happened today and it serves as a major reminder to take a moment and do a thorough check in the mirror before leaving the house. After walking along a crowded street this morning with what looked like an actual boob on my back, I cannot stress this enough.

You probably think you’ve misread that last sentence. Sadly, you have not.

Even sadder is that no one told me. Seriously, you’d think someone might do a girl a favour by discreetly saying something along the lines of ‘oh, pardon me, but did you know you have a boob on your back?’

I was on my way to the gym with a squishy mass protruding from my right shoulder blade and nobody said a word, which is way worse than having spinach sandwiched between your teeth, let me tell you.

It wasn’t until seeing my reflection in a shop window that I spotted the strange formation and then, like any sane person would, wondered why the heck I had a boob planted on the wrong side of my body?

Well, let me tell you why. Call it a major, ridiculous and hugely humiliating wardrobe malfunction.

Seems the ‘removable cups’ in my sports bra moved a little too far in the washing machine, with one scooting all the way to the other side and the other mysteriously vanishing altogether.

Once I was aware of the errant cup I couldn’t just leave it there and keep on trekking, so there I was in the middle of the street wiggling and shimmying the piece of fabric from my bra.

‘Got it!’ I almost hollered after successfully fishing it out. Thankfully I did not say this, even though I was super proud of my accomplishment.

Yes people, this is my life.

I should probably be worried that this mishap happened just two days after I wandered around the neighbourhood wearing my pants inside out. For the record, I did not fix that little problem in the middle of the street. That would be weird.

Feel better now? I sure hope so. Now go on and check your outfit.

After all, you wouldn't want to head out into the world looking like a boob, would you?

Tanya Enberg: Unexpected Mother Is Having a Baby Worth It?