IF ANYONE NEEDS A SIESTA, IT’S A NEW MOM 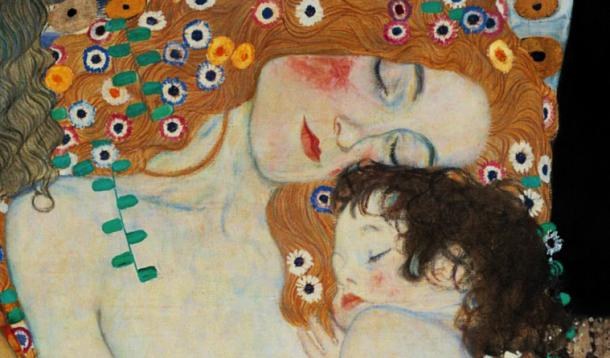 Not too long ago, I warmed up to the idea of napping.

Up until that point, I’d never in my entire life enjoyed a mid-day snooze.

While in many countries afternoon napping — known as the siesta — is a tradition melded deep into the social fabric, here in Canada this type of healthy, well-balanced living has a tendency to be viewed as a stunt pulled by lazy underachievers.

Oh, how wrong we hard-nosed, hardworking Canucks are.

The siesta is where it’s at.

That's what I discovered nine months ago when our son was born. I was clocking only hour-long stints of uninterrupted sleep most nights and I was weak, exhausted, cranky and most definitely wondering when old the adage, ‘parenting is the most rewarding job in the world’ would actually come true.

It's no secret that sleep deprivation is a powerful torture device used on hostages of war. Make no mistake: New moms are hostages. While their captors usually come into this world weighing less than 10 lbs. and might seem more like boneless chickens than powerful dictators, these screaming little creatures are calling the shots.

But, one day, I managed to escape my sleep-deprived captivity.

It happened quite by accident.

While nursing our baby in the big bed (which I often did during the day before sneaking out once he’d fallen asleep), I too had accidentally drifted off.

More than an hour later we both awoke. Not sure about him, but this cat felt like a million bucks.

That sealed the deal — I was hooked.

For two months, I reveled in this ritual. After our daily rests, I'd take a nice long stretch and then face the rest of the day feeling (almost) human again.

Yes, mom and baby were perfectly in sync and it looked as though I might survive the long, unforgiving, 24-seven grind of new motherhood after all.

Note to all you sleepy-eyed moms out there: If you can wrangle up some extra zzz during the day, do it. It's a small piece of dream-filled heaven, I tell you.

Sadly, almost as quick as it began, our co-resting and nesting began to recede into the background.

Our son was mastering rolling, so to prevent him from rolling right off the bed and onto the floor, he had to start napping in his crib.

Yes, our time together curled up peacefully under the covers was over and with that came the end of my siesta.

He needed his space, and so did I.

Now when he naps, it’s some of the only baby-free time I have, so it’s spent writing, catching up on emails and sometimes just relishing in the silence.

Though those early days are not that far away, I already miss being able to slow down long enough to hit the snooze button. Mostly though, I miss the closeness: Just the two of us breathing together in the dark.

These moments were magical and, in a blink-of-an-eye, they were gone.

But while those precious afternoon slumbers lasted, they were the sweetest rewards a tired new mom could ever ask for.

Tanya Enberg: Unexpected Mother 5 Reasons To Leave The Kids Behind On Your Next Trip