THE CURSE OF NURSERY RHYMES, LULLABIES AND CATCHY KIDS TUNES 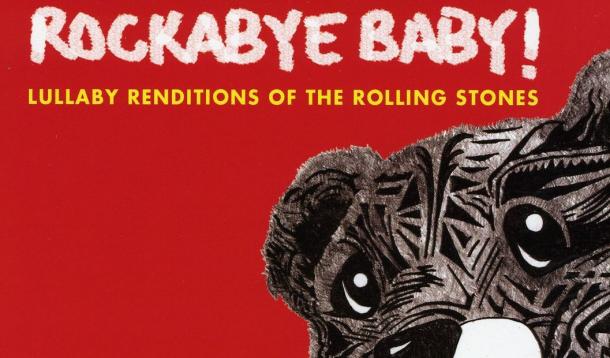 The Clash, the Ramones, The Rolling Stones, Johnny Cash and incredible Canadian artists such as Amy Millan, Danny Michel and Joel Plaskett once occupied big space in my brain.

Oh, and it’s stuffed to the brim with children’s songs.

And it keeps on going …

If only I could clap my crazies out.

But no, these brain-sticking jingles will not quit.

Whether I am shopping, eating dinner, walking the dog, heck even when I am sleeping, those catchy tunes are there.

Recently while having lunch with a friend, they were inescapable.

In fact, when I was younger (read: delusional) I often fantasized about becoming a rock star when my ‘then’ band shared a dingy jam space with a bunch of other ‘then’ bands.

While the odds of making it big was about as likely as Jimi Hendrix coming back from the dead to perform a private show for my family (we really weren’t very good), it was still fun to think about.

Now it's all about baby-friendly classics such as Itsy Bitsy Spider, which for two weeks was our go-to solution for keeping our son's tears at bay. Then, one day, Itsy Bitsy stopped working. Suddenly whenever we busted out the tune, he gave us a look that said, ‘Is that all you got?’

We’ve got the Grand Old Duke of York; The Wheels on the Bus; Head and Shoulders and Pop Goes the Weasel.

And that’s not all! Who can forget Ring around the Rosie, This Little Piggy, Hickory, Dickory Dock and our large collection of instrumental lullabye renditions of famous rock bands, known as the Rockabye Baby series?

We’ve got a library filled with enough sickly sweet material to entertain the kid with from morning ‘til night.

And it’s not going away anytime soon. Sigh.

But, on the bright side, I am singing now more than ever.

Sure, I only have an audience of one and I often sing off-key, but my adoring little fan gives me plenty of love. Far more than any packed stadium ever could.

Of the Twinkle, Twinkle variety, of course.