Always Supervise Your Kids When They Eat 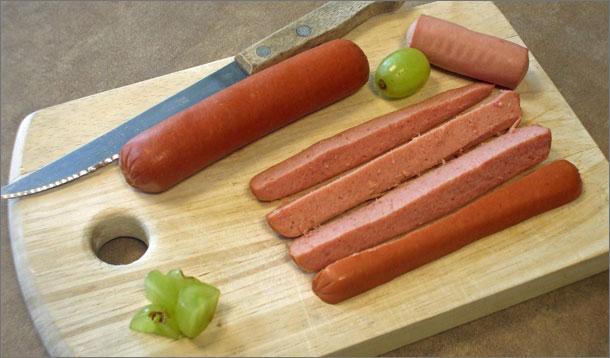 Twice, my son has choked on food.  The first was when he was a wee tot, just turned two.  He was walking around the kitchen eating a slice of cantalope and bit off a piece that was too large.  I was washing dishes and he was just out of my sightline.  I can't even allow myself to think of what would have happened if I hadn't peeked around to see what was going on.  There were no sounds - no coughing, no grunts, nothing.  Utter silence.

This was one thing I didn't know: Choking is silent. When your child can't breathe he also can't cough or make sounds.

I raced over to him and in a panic smacked his back, forgetting everything I had learned at my St. John's Ambulance course.  Luckily it worked.

What Is Secondary Drowning And How You Can Prevent It

The second time, he was five and eating a piece of prosciutto, a delicious but chewy italian, thinly sliced, dry-cured ham.  He shoved the slice in his mouth and chewed and chewed, the fatty ham becoming a mass in his mouth, then he swallowed his eyes widening with panic. Instantly I saw what was happening and got it out.

So why am I writing this?  Because on Easter morning after we had hunted for eggs and opened presents, my older son told me at breakfast how he had woken up hungry at 4:00 a.m. so he went downstairs and had some grapes.

With images in my head of him choking and dying on our kitchen floor while we all slept above I completely FREAKED OUT ON HIM.  "Don't EVER eat in the middle of the night," I yelled.

He sat there shell-shocked, not understanding I wasn't angry, but scared.

A small child's windpipe is the size of a drinking straw.  It's not hard to imagine something getting lodged in it, something you may not even think of like the little triangular corner you cut off of the plastic milk bag this morning or a balloon that has popped and was left on the floor. The balloon, a delightful, seemingly innocuous childhood staple is one of the leading causes of asphyxiation in children - both broken and when whole.

There are a kajillion articles on choking hazards but in case you need a refresher...

The top choking hazards for foods are:

Other everyday items that are choking hazards:

Basically, if it can fit through a toilet paper tube, your child could potentially choke on it.

But the biggest way to prevent choking is to be diligent.

Don't leave small objects laying where young ones can get at them.
Don't let your kids eat unsupervised or while walking around.
Do learn CPR so you'll be prepared if it does happen.

And if your children are a bit older, sit down and explain why they should never get up in the middle of the night to eat by themselves.

Now if you'll excuse me, I have some new grey hair I need to dye. 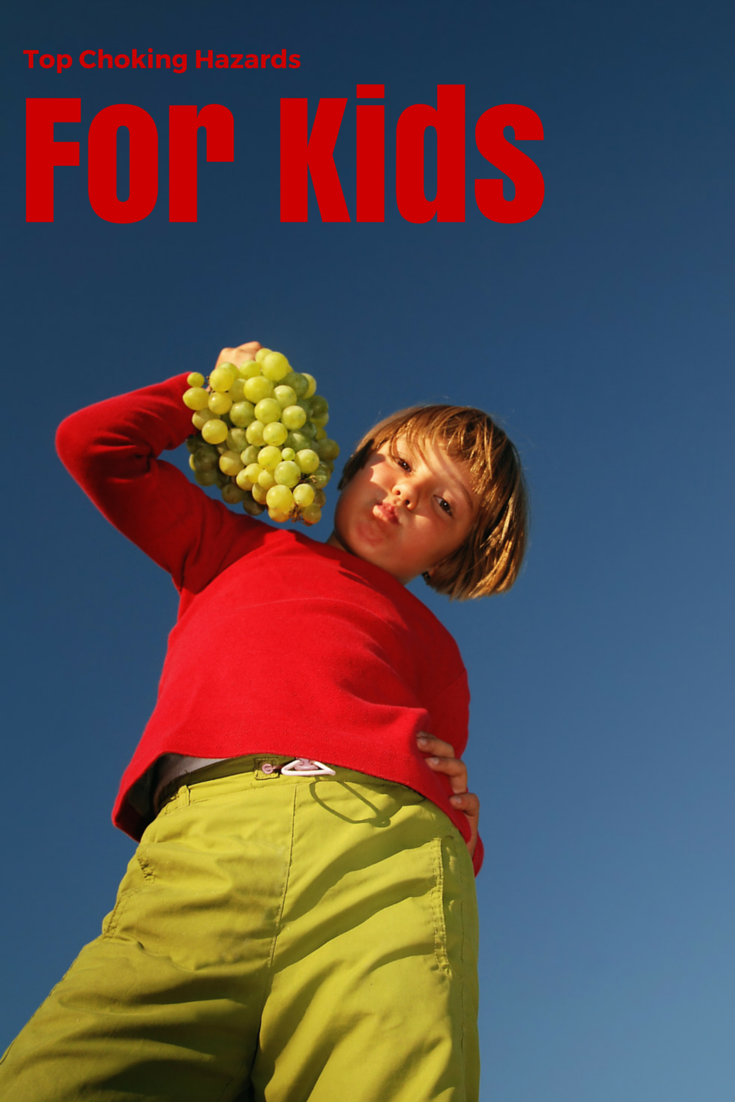 Sharon DeVellis: Inside Scoop This Is What Is Wrong With Social Media