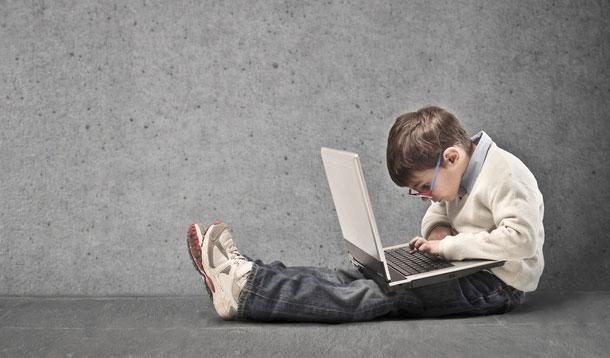 Thirteen years ago, long before twitter and facebook, and yes I’m *that* old, there were message boards.  I worked at a “Big Bucks Megabank, and while I often had work thrown at me from 15 different directions, there was also plenty of downtime.  That combined with the fact I was newly engaged and planning a wedding brought me to a wedding planning message board.

It’s where I virtually met Karen. Karen was opinionated and spoke her mind, sometimes pissing off people in the process – I liked her instantly.  I connected with other people too – at that point in time, we all had one thing in common – planning a wedding.  And plan we did.  But we also talked about other things and over time, we got to know each other.  Instead of watching t.v. in the evenings I’d hop on the computer and chat with the girls about dresses, flowers, cakes and songs but also current events, work and life.  My friendship with Karen grew and we went from the message board to email with the occasional phone call thrown in for good measure.

Eventually our wedding days came and went. With many of us now married, talk turned to babies.  Progressing to a pregnancy message board only made sense.

And our chats and friendship progressed.

Then my mom died.  I was ten weeks pregnant with my first son.

After my sister gave me the news, I started with the phone calls.  The first to my best friend Paige the words unable to break through my sobs – she was on the other end of the line thinking I had a miscarriage.  When I finally told her, she cried too.  Next were Paul’s parents – he did that one.  And finally, to my mom’s brothers and sisters.  When the phone calls were over, I went to the computer and logged on to the message board.  I don’t remember typing or what I wrote, I just know I did.

My mom was a quilter, she could actually do pretty much anything crafty – needlepoint, knit, crochet, calligraphy, paint, sew…but at this point in her life she was working on quilts.  For my wedding, instead of having people sign a guest book, we had them sign swatches of material which she sewed together into a beautiful quilt, a tangible reminder of the love in our life.  Days after I told her I was pregnant she called me and said she wanted to make a quilt for the baby, what colours would I like?

Three weeks later she passed away.

I didn’t think much about the quilt after that.  Not until the day I got an email from someone else I had virtually met on the message boards – Susan.  She lived in a neighbouring city and wanted to know if I had time to meet for lunch, so we did.  It was there she presented me with this.

I may have pushed the quilt to the back of my mind, but Karen had never forgotten.  So she gathered the women who I had grown close to on the wedding and pregnancy boards and asked them to help her make one for me.  She went out and bought the material and sent it to each of them in the mail.  They in turn each created a square and mailed it back.  Karen then sewed it all together.  In the bottom right hand corner she painstakingly sewed in each of their signatures.

Ten years have passed and my son still sleeps with that quilt every night. Karen and I now only email or facebook occasionally.  Life gets in the way and like real life friendships, people sometimes drift.  But making that quilt was one of the kindest, most generous things someone has ever done for me.  I will remember it to my dying day.

The thing is, this friendship that came about from the internety world? It wasn't a one time occurance.  There are many stories I could share with you about friends I have met online who have become such an integral part of my life I can't ever imagine them not being there.

So if you’re ever questioning if real relationships can come from an online community, my answer is this…

This blog was inspired by @bitofmomsense who asked people to write about kindness.  I met her through Twitter. Our friendship is very real.