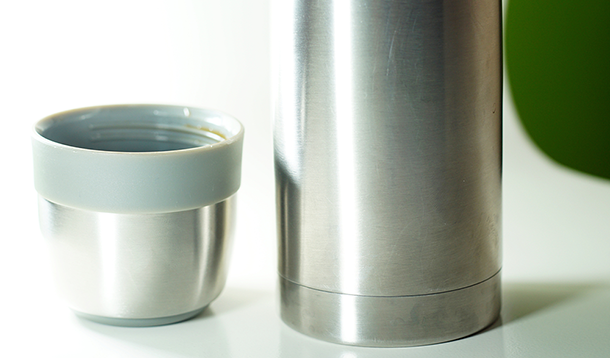 In the "Who would have ever thought this could happen" file, let me just start this by saying I’m about 90% cool with the fact that my kids often forget to empty lunch containers from their backpacks.

They’re kids and kids forget things. I once forgot to feed my gerbil for three days when I was nine years-old.

The other 10% is when I lose my shit is simply because I’ve walked into one of their bedrooms, tried to use their bathroom, or I’m PMSing.

Between the two of them they’ve been going to school for 19 years and during that time I’ve had to throw out exactly two plastic containers due to mold. One tossing of the Tupperware was prompted after a humourless secretary called me at home to tell me I had sent my son his lunch in a moldy container. That day, he got hot pizza for lunch and I got put on the “parents who can’t even” list. This actually got me off of the “parents who accidentally send their kids to school with a tiny – albeit empty – liquor bottle," so I’ll take it as a win.

I would say, for the most part, it’s a pretty good track record.

But first let us travel back in time to last Wednesday when I packed both boys hot chicken and rice soup in their vacuum flasks (what all of us typically call a Thermos even though this is not the brand we used) which I also pre-filled with hot water to heat it up to ensure the soup would stay warm until lunch.

Then we will fast forward to today, six days later, when my youngest son finally remembered to take it home, removed it out of his backpack to open it and put in the dishwasher.

Only he wasn’t able to open it which – THANKGAWD. But when he was trying to twist it open he must have loosened the lid just a tiny little bit because as he walked away the entire vacuum flask exploded. This is not an exaggeration. The gas that had accumulated inside created enough pressure to send the lid flying into our kitchen ceiling - 10 feet above - breaking through the drywall. 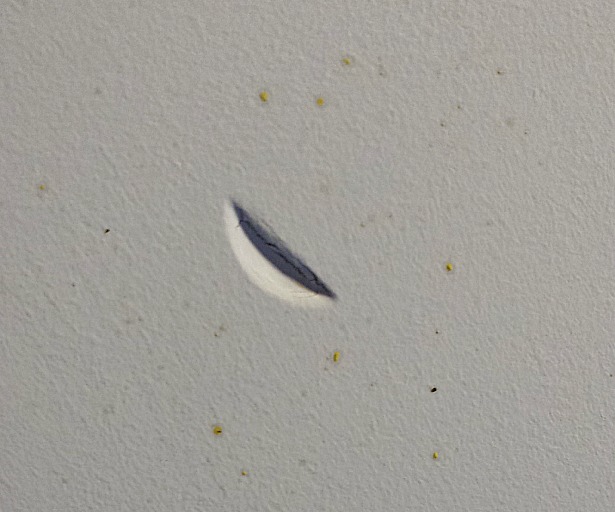 I can’t even think about what would have happened if he had actually managed to open that lid while it was in his hands but suffice it to say, I wouldn’t be writing this because I’d be in an emergency room while he had some sort of reconstructive work done on his face.

I’ve often joked around with parents about having the bravery to stick your hand in the bottom of the backpack but this is no joking matter.

Make sure you always empty that vacuum flask right after school.