I Am the Parent of a Wanderer

Why I've Stopped Judging Other Parents. 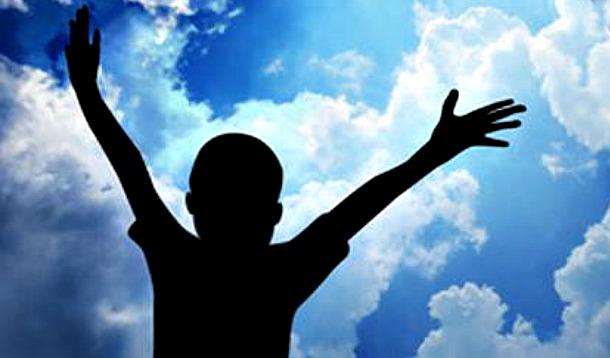 I was a sleep walker.

My mom used to tell me funny stories about my night time walkabouts when I was a kid. Like the time I peed in the garbage can in the kitchen thinking it was a toilet. Or how I once came downstairs at 10pm requesting tomato soup, unaware of the fact that I was sleeping.

There was also the time I went outside late at night in the middle of a snowstorm. Thank goodness my mother was a night owl. She had been waiting up for my dad to come home from a late shift and had heard the front door open, then shut. After a few moments when she heard nothing else, she got up to see where my dad was. When she saw he wasn’t there, she opened the front door and there I was sitting on the front steps covered in snow wearing only my pajamas.

Neither of my sons were sleepwalkers but their nighttime habits were as different as night and day. My oldest son would always wait in his crib, then his bed, until we came to get him.

My younger son was a wanderer. Often times when he was a toddler, I’d wake up in the middle of the night to find he had climbed out of his crib and was playing in the living room.

By the time he was three he had figured out how to work the doorknob protectors that kept him from getting outside. That was when we had locks placed on the front and back doors that were out of his reach but  this didn’t stop him from trying. On different occasions he used both a step stool and a kitchen chair to reach the locks that were keeping him in, but thankfully his arms were still too little to get up that high.

Once when he slept over at his grandmother’s house, he got out of his crib in the middle of the night and pushed it until it blocked the bedroom door, then he got back in and went back to sleep. In the morning she couldn’t get to him and it took a few minutes of convincing to get him to climb out and move the crib so she could come in.

Daytime was no different, the moment I turned my head he would be gone. Shopping malls were a nightmare and the thought of taking him to an amusement park left me with cold sweats. He's older now and the curiousity that made him want to wander off without a care in the world is now used for things that don't turn my hair grey.

Before I had him I used to roll my eyes at parents who put their children in harnesses and would never believe a child could ever get out of a house if there was a protective device placed on a doorknob to keep a child in.

Now I know better, I know never to judge.

Because kids can be resourceful.

Sharon DeVellis: Inside Scoop How to Host a Family Chinese New Year Celebration