The Innocuous Word That Can Damage Your Relationships

Three Little Letters That Can Cause Big Arguments 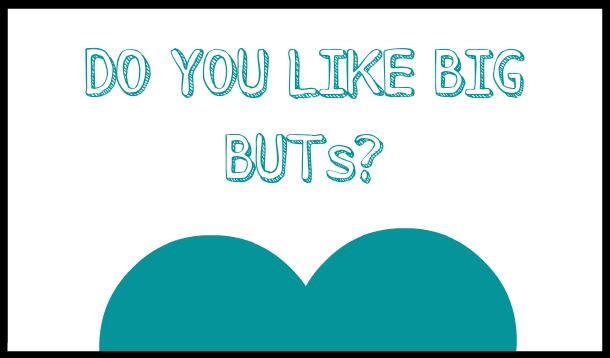 You’ve used it, I’ve used it. It’s an innocuous three letter word, a word we’ve all used at one time or another. Yet these three letters are the biggest cause of, or continuation of, arguments because it is the word that negates everything you've said previous to it.

What is it, you ask?

I hear what you’re saying but…

It is the word you use when you aren’t actually listening and are already crafting your response while the other person speaks.

I understand you’re upset but…

It is the word you use when you aren’t trying to understand what she is saying, merely reinforcing your own opinion.

I’m sorry for *insert reason for apologizing here* but….

It is the word you use when you aren’t sorry, simply segueing into why you were right in the first place.

It is the word that says, I don’t think you’re awesome at all.

So the next time you’re having a conversation with someone follow these four steps:

1) Listen openly
2) Try to truly understand the other person's point of view
3) Apologize with sincerity, and
4) Always give compliments that are true and from the heart.

Most of all stop using the word But. It’s been ruining relationships since the inception of time.

p.s. Don't substitute 'however' for 'but.' That's just a case of same sh*t, different pile.