Can You Keep a Secret?

We're Giving Away A Secret Vacation 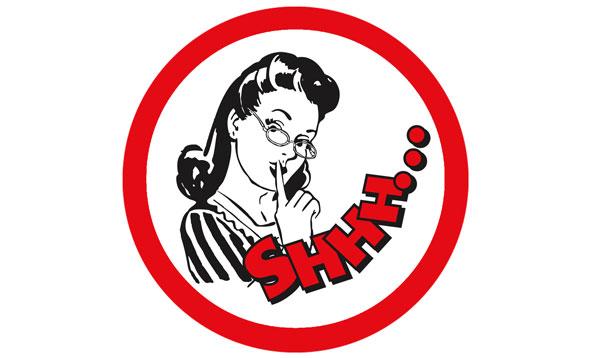 I fall into the “can keep a secret” category. When I’m told a secret my lips are sealed. I keep it on the downlow. The vault is sealed. There is no letting the cat out of the bag and I won’t crack under the pressure.

I’m telling you this because I have a secret. A SUPER SECRET.

We’ve teamed up with Pizza Hut to give away an amazing family vacation and a pizza party for the whole family. The catch is we can’t tell you where you’re going.

What I can tell you is it’s one of our best prizes ever and it’s valued at $10,000. Oh, and you can take the vacation anytime you want until the end of next March, which means you won’t have to try to fit it in before the kids go back to school.

While I can’t tell you what it is, I’m allowed to give you a little clue so I thought I’d write a poem:

You’re going on a vacay but don’t know where it is. Is it a place with high humidity that will cause your hair to frizz?

The trip promises to be a huge amount of fun. Be sure to pack your sunscreen for playing in the sun.

When it comes to packing footwear we don’t think you should choose. Bring flip flops for the beach and some comfy walking shoes.

You’ll have lots of time to sit back and lounge beside the pool but still enjoy some active play while on this magical dream come true.

Last but not least bring your camera to document your trip. When your kids find out what you've won them, they’re truly going to flip.

So put on your thinking cap to figure out these clues. Then go and enter the contest. What have you got to lose?

p.s. While bribes have not worked on me to date, I’m all for seeing if I have a price.

Enter our contest to win a $10,000 family vacation! Simply tell us where you think it is and why you think you should WIN!

While you’re trying to figure out the vacation destination, Pizza Hut wants to know if you can resist the temptation of a secret prize. Until September 3rd when you add a Pepsi beverage to your dine-in order, you’ll be given an envelope.

The catch is you can’t open it. Bring the envelope back to a Pizza Hut Dine-in restaurant between September 4th and October 31st to be opened and you’re guaranteed a prize.

So get yourself into a Pizza Hut Dine-in restaurant today! Check out full details here. 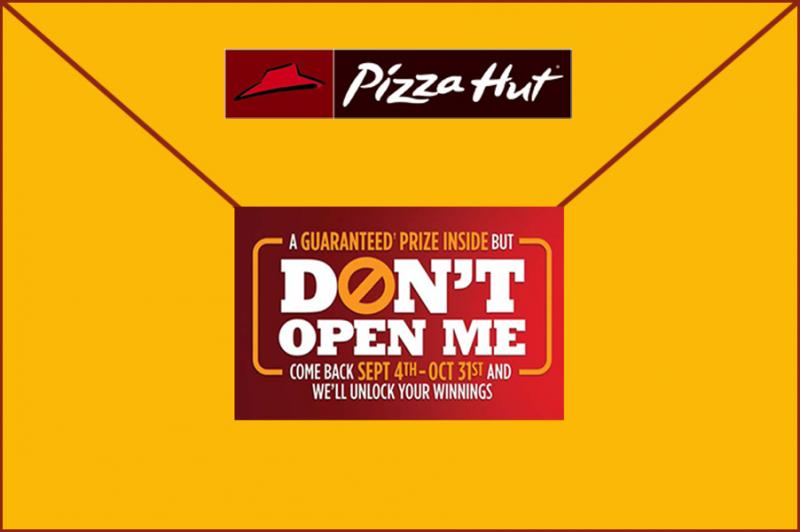