How To Use Your Smart Phone To Save Money On Books

So Many Books, So Little Money 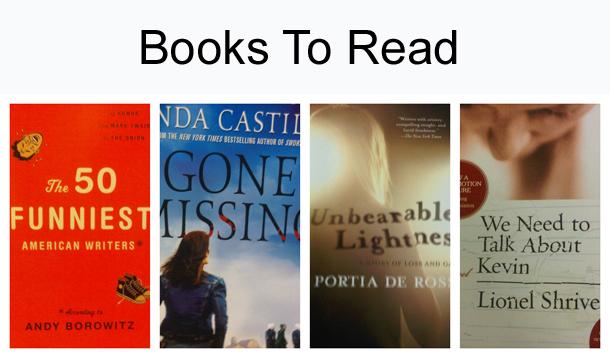 Once upon a time there was a mom whose favourite present in the whole world was a gift card to a book store. Birthdays, Christmas, Mother's Day, her eyes would light up with excitement when she opened the credit-card-sized-card. She would spend hours at the book store perusing the shelves trying to decide which stories she would bring home.

But all too soon the money on the gift card would be gone, the books read and her mind would drift to all the tales that remained on the shelves. In a perfect world she would have enough money to buy every single book she ever wanted but things like "eating" and "paying the mortgage" got in the way.

So what's a book-lovin' mom on a budget to do? She decided used tech to her advantage.

Once every few weeks she would take her kids to the book store and as they wandered about she would use her smart phone to snap pictures of all the books she wanted to read. In the past she would write the titles and authors on pieces of paper she found in her purse, mostly written with eyeliner becasue she didn't have a pen. But, alas, the pieces of paper would get lost and because she had ten kajillion things going on in her mind, she would forget which books she had wanted to read.

She would also snap pictures of books from reviews in magazines and newspapers and sometimes even from reviews she found on the internet (although screenshots work much better). Then she would go through all her photos and put those books on hold at the library, one by one. By combining tech, frugality, and the long forgotten library system, she never again missed a book she wanted to read.

And her family still got to eat.

Don't you love a happy ending?