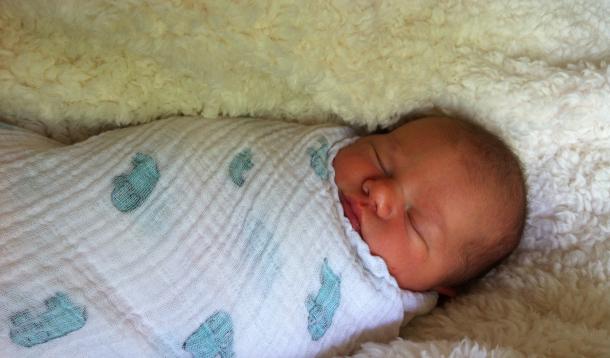 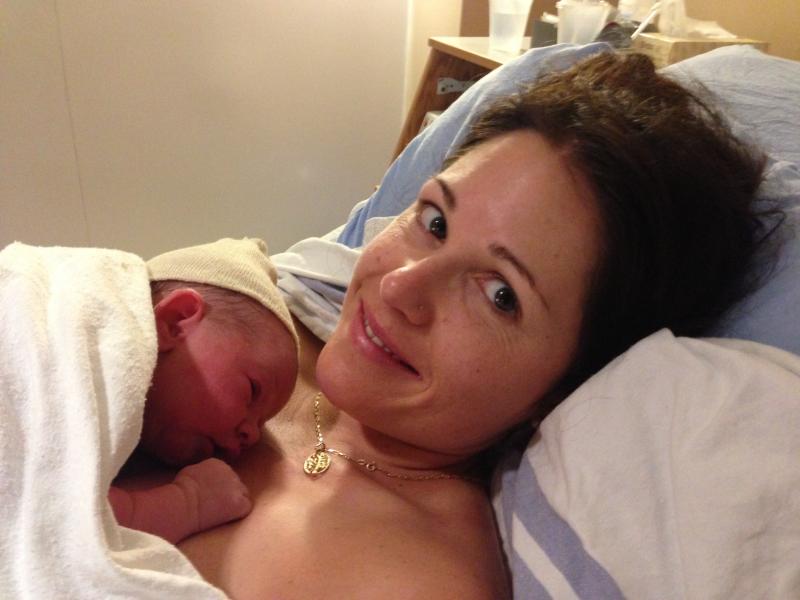 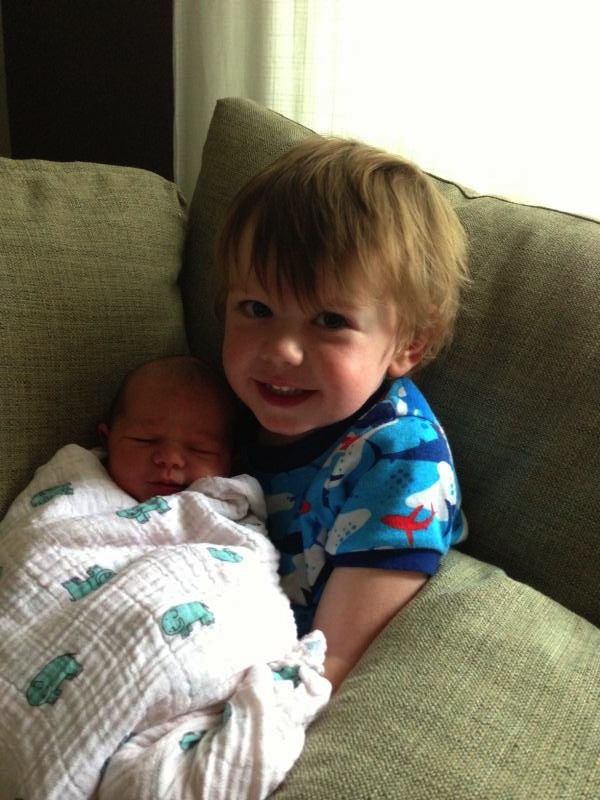 Sarah Remmer: The Non-Diet Dietitian Six Foods That Will Help Your Child Concentrate