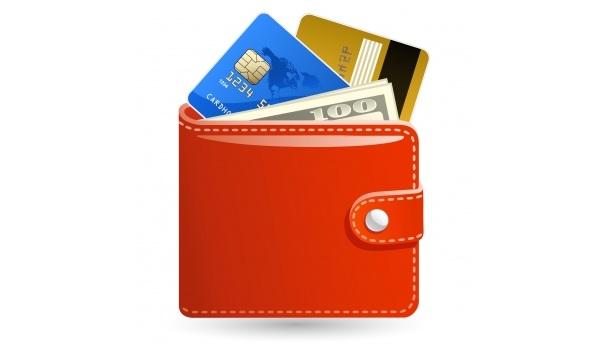 FirstOntario Credit Union recently launched a public awareness campaign focusing on the benefits of community-based credit unions vs. the big banks. As many as 10 million Canadians—roughly one third of the population—are members of a credit union or caisse populaire (70 per cent in Quebec, 60 per cent in Saskatchewan and more than 30 per cent in PEI).

A national survey conducted by FirstOntario in November revealed that 40 per cent of Canadians are unhappy with the high service fees their bank charges them. Of those surveyed, 42 per cent indicated they are either 'unsatisfied completely' or only 'somewhat satisfied' with their current bank. Nearly 10 per cent said they are reluctant to switch because it is the only bank they have ever had, or they feel that switching would be too much trouble. I was one of those people for a very long time. It just seems like so much work to switch bank accounts, that even if you’re paying an exorbitant amount of money for simple chequing services, it’s hard to work up the energy to make the switch.

Many people who do make the switch are signing up with their local credit union. “A lot of people don’t realise that credit unions provide essentially the same services as banks,” says Dave Schurman, Executive Vice President and Chief Operating Officer with FirstOntario. “Daily banking, mortgages, loans and investments—we offer it all, but with lower fees and a more personal approach.” Their lending rates are certainly competitive—FirstOntario recently announced a four-year fixed-rate mortgage at 2.98% and a seven-year fixed rate mortgage at 3.98%.

Earlier this month, FirstOntario Credit Union launched a public awareness campaign to educate consumers about the benefits of a community-based credit union over Canada's big banks. The campaign's website, www.MyOwnBank.ca, offers candid testimonials from consumers, links to products and services, as well as a step-by-step guide to empower consumers to make a change.

Shudder at the thought of switching banks? The site also offers a step-by-step guide to help consumers to leave their bank for good.