Survey finds 60.1% of Canadians are not comfortable with their current level of debt 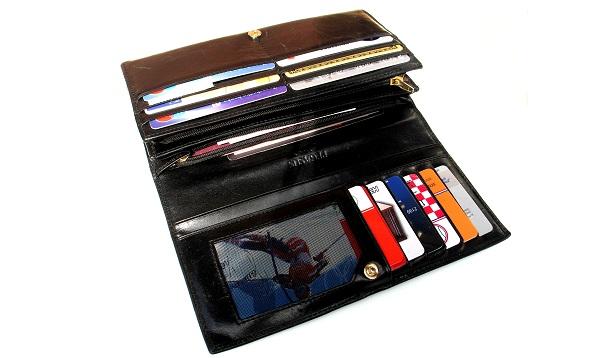 A staggering 60.1% of Canadians are not comfortable with their current level of debt, according to an independent survey from RateSupermarket.ca, Canada’s largest impartial rate comparison service. Among the 2,929 respondents from across the country, the leading cause of debt concern by far (38.8%) is credit card debt.

“We found that one of the largest contributors to credit card debt seems to be impulse purchases of small items or food and entertainment, which, left to accumulate interest, can ultimately lead to a huge mountain of debt,” said Kelvin Mangaroo, President of RateSupermarket.ca.

One third of respondents admitted to going into debt over something that they later regretted while many cited cars or bad investments as their largest debt regret. However, the common theme that was that debt regret was most often tied to the day to day purchases—the money spent on wants—clothing, restaurants, gifts, and holidays) rather than needs.

“We’re not seeing people overspending on luxury or big-ticket items,” said Mangaroo. “Rather, it’s a slow and steady pattern of small purchases combined with smaller credit card payments that are putting a huge number of Canadians into debt.”

At different points in my life, I've not been as diligent about only charging items to my credit card that I knew I could pay off at the end of the month. Sometimes I've used it as a loan—a high interest one—for a few months, and it's a horrible feeling to have this balance sitting there, knowing I'm paying a much higher interest rate than I would if we had used a line or credit instead.

Do you regularly carry a balance on your credit card? Have you done it in times of need?