They'll Ruin Your Finances and Your Friendships 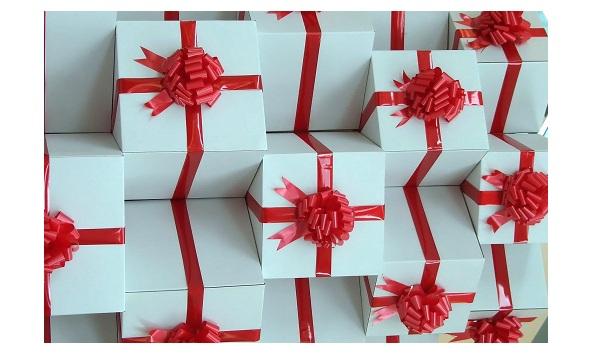 It sounds like a great idea. You give a cash gift to a woman in need through an investment or gifting circle, which you heard about from a friend. In a few short months, you’ll receive your investment back – times eight. That’s right. Your $5,000 investment will turn into $40,000 in just a few short months.

Ok, I’m being facetious. I hope that premise doesn’t sound like a good idea at all to you. In fact, I hope you instantly thought to yourself, “That’s a scam!”

Because it is. But oddly enough, one that is happening in my neighbourhood as we speak, and elsewhere in living rooms across North America. So it obviously has some appeal to certain people, and not always the people you might think.

You may have even been invited to one, possibly by someone you respect. I’ll tell ya right now – if you buy in, you can kiss that friendship, and your money, goodbye. Here’s why.

These gifting circles induct women into the group for a specific amount of cash, usually $5,000. The groups are made up of 15 women, called a circle, but of course it’s a pyramid. Eight women on the bottom layer, then four, then two, and one at the top. The woman at the top collects $40,000 when the bottom level is filled, which happens when each of the eight newest initiates give her a $5,000 “gift.” Once she gets her gift (they might call it her “birthday” or say her “cloud has rained”), she leaves the group, which splits in two. Remaining members move up a level, and both groups start looking for new members.

They’ll need 16 to pay out the new woman at the top. If by some miracle 16 new people are found, 32 more will be needed. To get to your line, 64 more will need to be found. For every one of those 64 people to get their cash back, another 1024 women will have to buy in. See where I’m going with this? It collapses, usually after one, possibly two rounds of payouts.

That woman at the top? She’ll be telling you all about how you got in early. You didn’t. While the person trying to bring you in might be a friend, the leader cashing in is a career con artist. However, in very rare cases, the circle might run through paying three or four individuals. There’s potential for subsequent women getting their “birthday” to have been ignorant of the crimes they’re committing. But authorities say that’s very rare simply because so few people ever get paid. Nine out of ten women lose their entire investment. The leader cashing in is not naïve to what she’s doing.

And in addition to losing your cash, you may be out your friends too. Most victims of these schemes find their recruit from their circle of family and friends. When the group leaders disappear in the night, you’ll be angry with the friend who introduced you to the idea, and anyone you inducted won’t be returning your calls either. Unless it’s to take you to court.

Because make no mistake, these circles are 100% illegal in Canada, regardless of what they tell you about the law. Most groups will claim to have lawyers and police officers in their circles. They may call their program multi-level marketing, no different than a home party. They’re not.

If you want more information, visit www.crimes-of-persuasion.com. If you’ve invited to one of these groups, send the friend this blog, and run like hell the other way.

Can I Count on the CPP?

Determining How Much You Will Receive

Can I Count on the CPP? 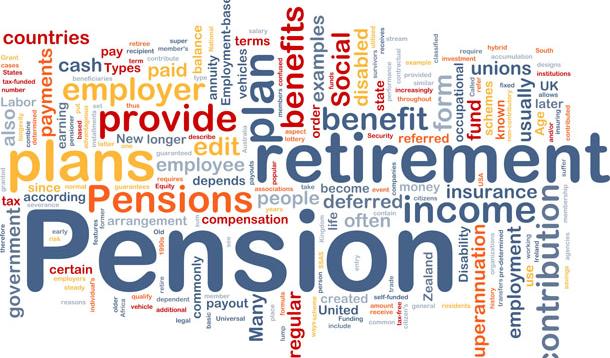 In a recent blog post I wrote about how much you should be saving for your retirement. In it I mentioned the Canadian Pension Plan (CPP). Do you know how much CPP you’ll receive? It’s likely not as much as you expect.

Determining how much CPP you can count on in your retirement is tricky business. Your CPP payout depends on how much you contribute to the CPP, how long you have contributed for, and your age when you choose your pension to begin. Some parts of your contributory period can be dropped out of the calculation, such as periods when you stop working or your earnings become lower while you are raising your children under the age of seven; low earning months after the age of 65; any month when you were eligible for a Canada Pension Plan disability pension; and 15 per cent of your lowest earning years in your contributory period.

Dropping out these periods of low earnings will increase the amount of your benefit.

Preparing Financially For A New Baby

Preparing Financially For A New Baby 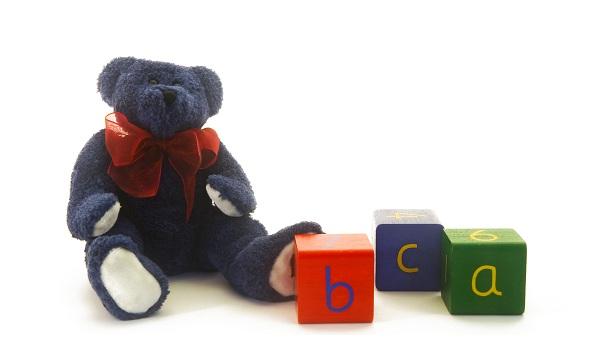 Last week I participated in a webinar with Katie Dunsworth-Reaich and Sandra Hanna of the Smart Cookies fame, moderated by our very own Yummy Mummy Erica Ehm. You can listen to the webinar here, or browse my top tips from each main discussion.

How-to Avoid “Registry Regret” – Learn how to get the most value from the must-have items you’ll use and actually LOVE.

Learn how-to avoid spending WAY too much on your nursery.

Find Baby Luxe for Less – Become a master swapper and deal finder on the BEST items for you and your baby.

Hidden costs no one tells you about

Sarah Deveau: Money Matters Save on Back to School Supplies