Would You Do This to Help the Homeless? 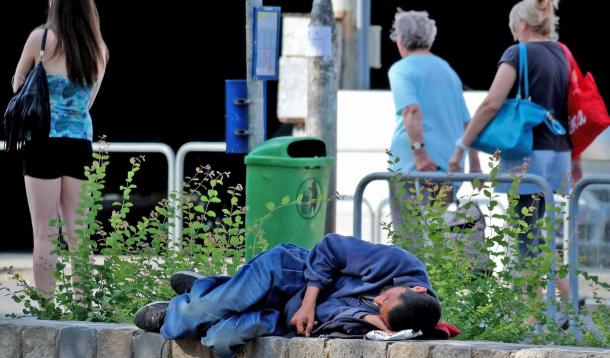 I think it’s time we Canadians step up to the plate at home. Don’t get me wrong — I’ve always been amazed by the positive reception most Canadians enjoy when travelling the world and I’m ever so proud of our well-deserved reputation as international peacekeepers. I loved the way we opened our borders and our hearts to welcome 25,000 Syrian refugees. Despite all this, I’m thinking it’s time for us to pick up our socks and maybe follow France’s lead.

There are a few reasons I’m eager to put France on a pedestal these days. Earlier this year, it became the first country in the world to legally ban supermarkets from throwing away unsold food; stores must now donate it to food banks and other charities, facing stiff fines and possible jail time for failure to comply. It’s one approach to helping the poor and especially those dealing with homelessness, which is an even greater problem in large European cities than it is in Canada.

In other good news, a Paris-based organization is spearheading a very cool initiative which has citizens and shops in the 11th arrondissement supporting the homeless in an innovative way. The ‘Le Carillon Project’ has partnered with about 70 small businesses in the area to distribute stickers indicating their support of needy Parisians. 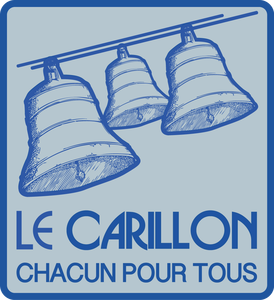 “Each sticker features an icon representing a free service, from a hot meal or glass of water to a haircut or restroom access. At the local market Les poireaux de Marguerite, homeless residents can reheat a dish or make an emergency phone call. And at the tea room/coffee shop Chez toi ou chez moi, they can charge cell phones, use a first aid kit, or send mail for free.”

The stickers are referred to as 'solidarity labels’ intended to express kindness and create a stronger sense of community for the homeless. Whether they need a hot meal, a haircut or even just a sympathetic listener, the stickers show them where to go for compassionate help. By offering both dignity and useful services to the poor, merchants contribute to the improvement of their living conditions and send a strong message about the kind of neighbourhood they'd like to be a part of.  Wouldn't it be easy to teach your children about compassion by supporting the work of these merchants, and pointing out the stickers as you shop? 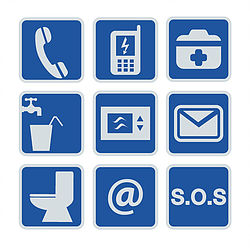 The burden is not borne solely by the businesses. Visitors, regular customers and neighbourhood residents support the Carillon project by making small financial contributions which are used to provide food and other services to those in need. Merchants also offer challenges, such as for ever 15 Euros spent in their restaurant, they'll donate a voucher for one sandwich or two hot beverages, for example.This kind of socially-conscious ‘pay it forward’ system gained a lot of traction a few years ago after it was founded in Naples as a ‘suspended coffee’ system (buy two coffees; consume one and leave the second for someone in need to request later). 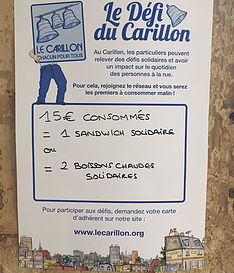 In my own neighbourhood in Ottawa, Bread by Us Bakery has a subtle, effective chalkboard system to let those in need know which products (loaves, pastries, coffees and more) have been pre-purchased for them to collect without shame or stigmatization. Any unclaimed ‘suspended’ products are donated to the local food bank, the Parkdale Food Centre. I'd love to see more businesses - hello, Tim Horton's, McDonald's and others! - offer this kind of system. 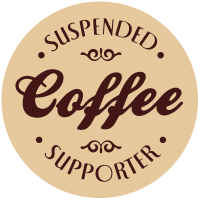 Le Carillon founder Louis-Xavier Leca must have known that his sticker initiative – which says is designed to create a new social dynamic – would hit the right note. He’s been contacted by more than 100 other communities and cities in France who are eager to join the movement, and expansion plans are afoot, possibly including Belgium and London. Eventually he’d like to extend Le Carillon’s reach to North America.

Le Carillon strikes me as a system that would be easy for all of us to embrace as the open-minded country we profess to be.  What do you think? Would you support a project like Le Carillon in your community?

RELATED: Families That Live Here Are Much Happier Than Families In Canada

Paula Roy: Whole Foods in Half the Time Make Your Own Portable Homemade Baby Food!