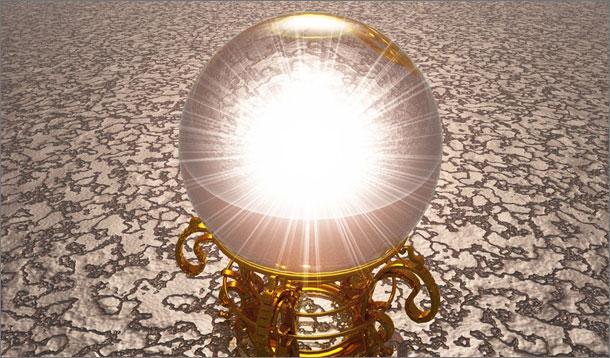 Hailey Eisen: Our Happy Place Why Live Music Is So Important For Your Kids