Shopping with kids is almost impossible 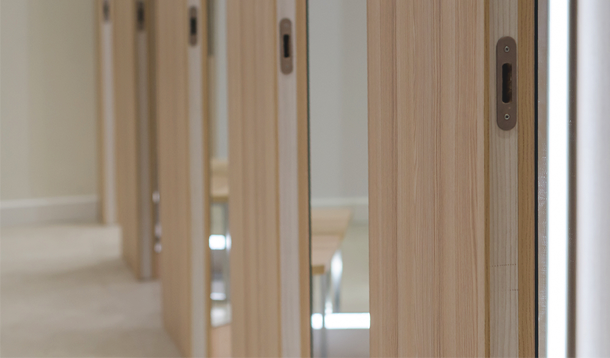 I stood staring at them with sweat dripping down my back. My hair disheveled and my face red, I felt defeated. I stood with my shoulders slumped and tears building up behind my eyes staring at their little faces. Each of them standing in their own corner, stealing peeks at each other, each of them willing the other to laugh.

I had been asked to host a fashion show for The Bay downtown Toronto and was instructed to pick out an outfit to wear during the show.

The kids each had their fittings; trying on the clothes that they would be wearing to walk in the show.

Now it was my turn.

Except I don’t get a turn. The moment we set foot in the change room all hell broke loose.

It started as play, each of them giggling as they lunged at each other. It quickly turned into fighting and the giggles turned into whining as the fun turned to pushing.

“Enough guys!” I begged, as I ripped off my clothes knowing that I had to get in and out as quickly as possible before this escalated.

“I’m staaarvvvving” one of them declared in a high pitched whine.

I was prepared! I grabbed two granola bars out of my purse and handed them each their snack.

Within a minute they were back at it. I pulled them away from each other, forcing  them each back in their separate corners asking them why they couldn’t just give me one minute. All I need is one minute! I huffed and I puffed as I tried to pull the pants off my sticky, sweaty legs.

That’s when I started to cry.

They stared at me as I wiped my eyes.

I wear the same clothes day in and day out for so many reasons.

I’ve gained weight and sometimes I avoid new clothes because I don’t want to be reminded of how my body has changed.

My son went through two shoe sizes last year and has outgrown pretty much every pair of pants he owns just in the last couple of months so when I go shopping for clothes it’s most often for my kids.

There are many reasons that I don’t buy myself new clothes but the biggest reason of all is because going shopping is nearly impossible with two kids.

Without fail as soon as the door to the change room closes one or both of them have to poo. I’ve ditched a change room full of clothes to make a mad dash across the mall with a child in tow crying that they don't think they can hold it on more than one occasion.

They will whine about hunger as though they didn't just eat 15 minutes before, they fight with each other as if they are auditioning for the WWE and they hide in the racks of clothing oblivious as to how frantic I become.

It’s just not worth the stress.

Recently, I was at the mall with the whole family and my birthday gift card was burning a hole in my pocket so I thought I would give it another go.

I quickly chose a few items to try on and raced to the back of the store pulling my daughter along, while my husband went to Starbucks with my son. I managed to get the first pair of pants on when my phone started ringing, it was my husband asking how long I was going to be. Second pair of pants went on and my daughter had to poo.

I did my best.

The next time you see me wearing the same thing I wore last week please know it’s not for lack of trying. I’ve just given up. Give me another 10 – 15 years and I’ll be back in the game, strolling through a mall with a grande latte in my hands not a care in the world. That day will come...won't it?

That day after struggling to find something that screamed fashion show host while wrestling two kids in a hot stuffy change room was not my finest moment. I walked out to face a line-up of women staring at me with their best judging eyes. I smiled expecting a little understanding, especially from the mothers, but I didn’t get any “I’ve been there” looks.

So I kept on walking right on past them, with my head held high and a new pair of plaid leggings and a cold shoulder shirt in my hands. 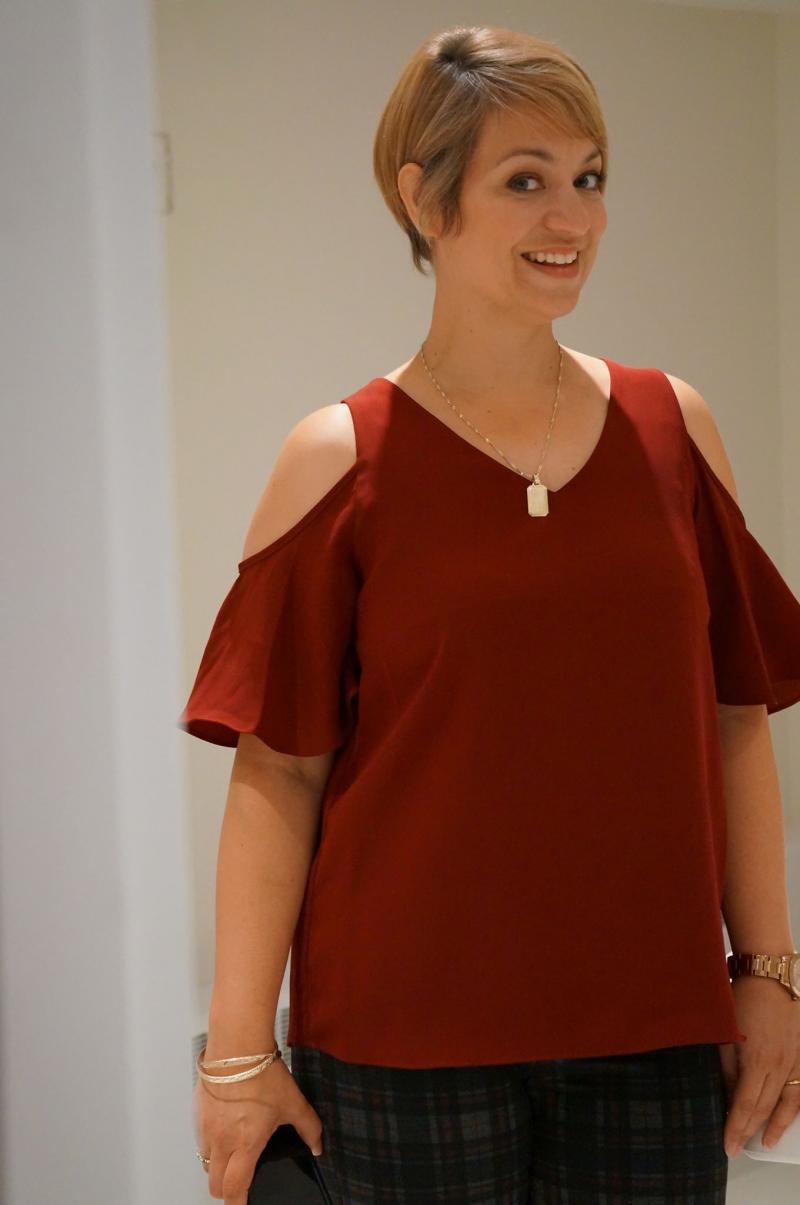 RELATED: 5 Tips For Shopping With Kids