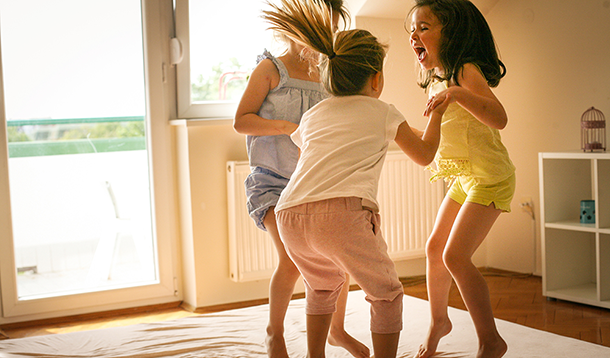 Natalie Romero: Putting it Out There What Happens When Mom Gets the Flu? In This Case, Something Awesome.