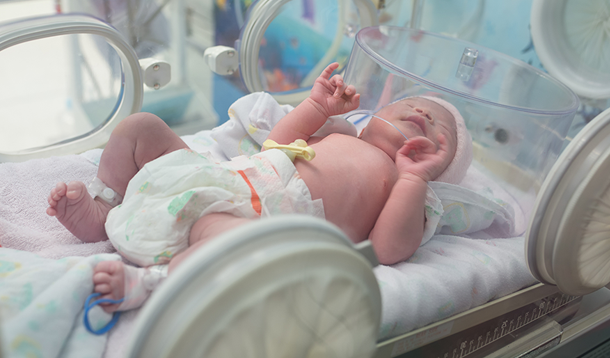 Natalie Romero: Putting it Out There Next Stop: My Middle Aged Life

Natalie Romero: Putting it Out There How to Get Your New Baby Through Cold and Flu Season