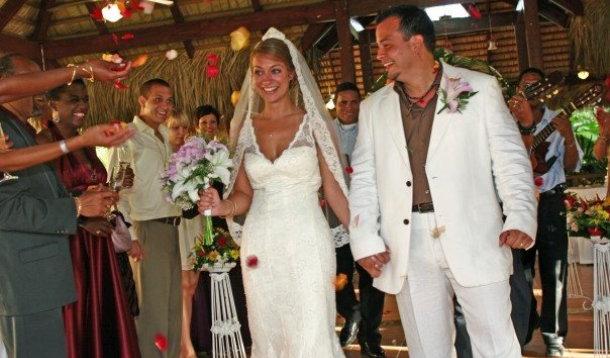 I grew up in a home with parents who argued. I don’t mean nasty fights that happened on a regular basis, but they never tried to pretend that their marriage was without struggle. After every argument they made up; sometimes they apologized and sometimes they just let it go and moved on.

I grew up in a home with parents who loved each other and who showed me that love isn’t always sunshine and roses.

Next year my parents will be celebrating 40 years of marriage. 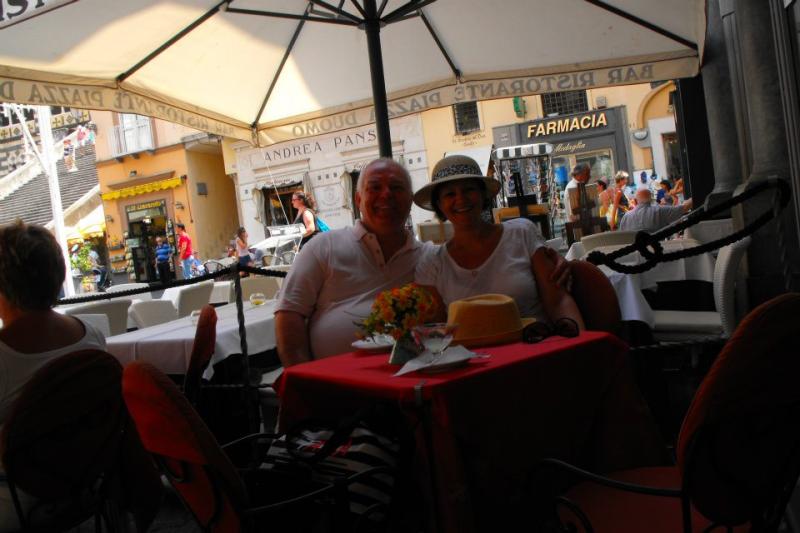 In those years they have loved, laughed, cuddled, yelled, cried and fought.

They lay in bed in the dark worrying about sick children. They wondered how they were going to make ends meet. They comforted each other through the loss of their parents.

Life wasn’t always easy but they faced each obstacle together.

Whether you got married yesterday, 10 years ago or 50 years ago, each and every marriage has its share of struggles. The issues we face may have evolved as each generation has passed but the core of it is not very different.

Marriage is hard. It was hard then and it’s hard now.

Some say life is harder now. Some say finances put a strain on a marriage, with the average cost of a house hovering around $450,000 how are newlyweds supposed to get their lives started? It’s nearly impossible to get by without two incomes which leads to the stress of finding and paying for childcare.

Why is that something that we think we alone face? 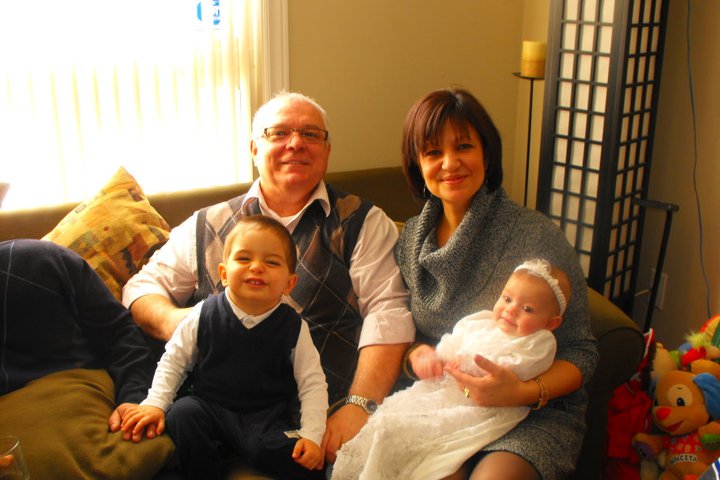 Money troubles has always been a major source of strain on marriage. My parents were raising a young family during a major recession that cost my father his job and lead to my mother returning to work before she had expected.

It was a strain on their marriage.

According to my parents, the major difference is that they didn’t expect to start their marriage out in a four bedroom house. The home my parents returned to after their wedding was a bachelor apartment and they were happy. It was a few years before they could afford to move out of an apartment into a house.

My parents were but children when they got married, two naïve kids barely 20 years old who thought it would be easy. We may have been 10 years older when we got married but we were no more prepared for marriage than they were. Both of us entered into marriage thinking we had it all figured out yet both of us found ourselves learning how to share a life with someone who had different ideas of normal.

When I ask my parents what they would do differently if they could go back in time they each had the same answer. They would have taken the time to get educated and start careers before saying I do. It’s the one thing they feel our generation has got on them.

Every generation faces struggles, some of them change with time and technology and some of them are standard issues that face most marriages. Yet along with the struggles marriage offers beauty. It offers love and companionship. It offers someone who has your back and is by your side for life. It offers you a partner in crime. It offers laughter, love, friendship and affection.

Nine years ago we woke up the day after a big fight and we brushed it off. We figured out how to get over that obstacle and we learned that the key was to face it as a team instead of apart.

Nine years ago we made a promise to each other that we would take on the world together and so far that’s exactly what we’ve done. 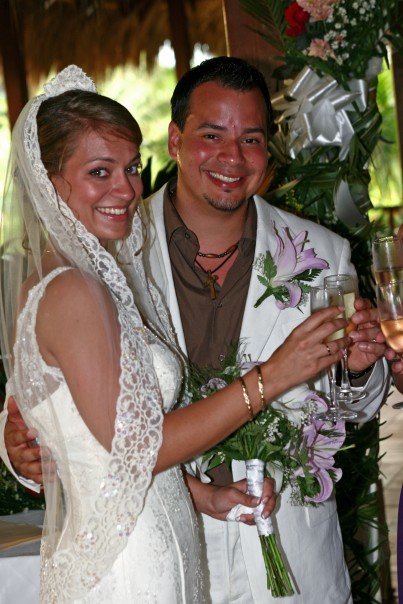 RELATED: Psssst....Want To Know The Secrets To A Good Marriage?

Natalie Romero: Putting it Out There Hey, NICU Mom! There's Something You Should Know