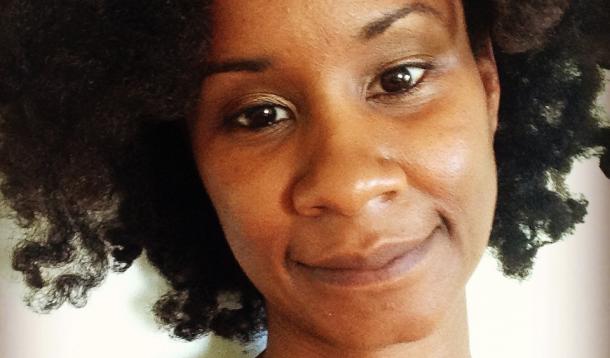 Nadine Thornhill: Mummy Sex Would You Let Your Teen Have Sex In The House?