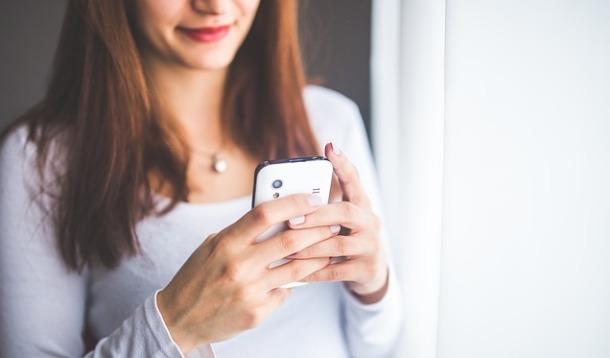 Nadine Thornhill: Mummy Sex How My Dad Helped Me Learn About Sex, Love, And Life