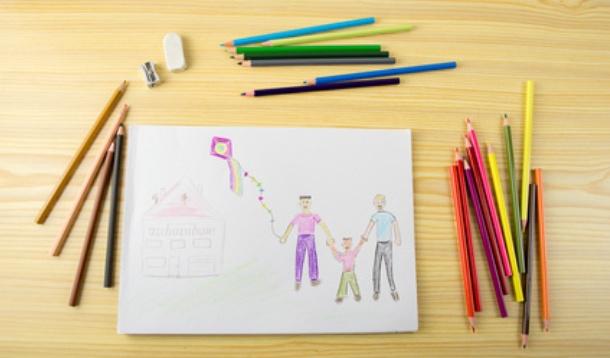 When the Ontario government released an updated Health and Physical Education curriculum in 2010, I was thrilled. Then, almost as quickly they repealed it and I was UP-set! The existing curriculum, written in 1998 predated social media, barely mentioned sexual orientation and started teaching about puberty in grade five...even though a lot of kids starting going through puberty earlier.

When I heard that Kathleen Wynne had committed to another update I was wary about getting my hopes up, but the more I heard, the more my optimism grew. After 17 long years, it looked like Ontario public school students would be getting current, evidence-based sexuality education that is better aligned with the realities of life in our infocentric, tech-heavy, diverse culture.

Important Lessons We Forget To Teach Our Kids About Sex

I read the entire curriculum. I also live-tweeted it. What’s my take? Overall, I think most of the changes are positive and I’ve give the new curriculum a solid A minus. There’s definitely room for improvement, but overall good work!

The introduction of early, foundational concepts. Being able to name all bodies parts, including the penis, testicles, vagina and vulva. Kids having to respect other people’s bodies and learning to be aware of their own when they interact during games and activities. Talking about the visible vs. invisible differences and learning to treat people kindly regardless of different.

The inclusion of sexual and gender diversity. There are some really great prompts in the high school curriculum about how concepts like heteronormativity affect people and gender biases in the media.

No surprise - the lessons around consent and communication make me super-happy! There’s even stuff in the curriculum about bystander intervention which I think is fantastic!

The safer sex portion of the curriculum is more robust and encourages students to be familiar not only with symptoms but also health care resources like sexual health clinics.

What Could Be Better

Lessons about puberty start in grade five. Gender identity is grade six. These are both late in my opinion. The average onset age in North America is around 10 years-old, meaning significant portions of 5th graders will have already started experiencing the changes of puberty before they start learning about it. Many people have a sense of their gender identity at four and five years old. Also, we teach kids about cisgender expression and identity almost from the time they’re born, so I don't think it's necessary to wait until sixth grade to discuss it in class.

The Condom Talk: We've Got You Covered

There’s some really good stuff about sexual choices and decision making, but they don’t start until grade 10. After grade nine, Health and Phys Ed. stops being compulsory, so some students are going to miss out on what I consider pretty fundamental lessons related to partnered-sex.

It’s not perfect, but still kudos to the Ministry of Education for taking a big step in what I consider to be the right direction. Come September, I think sex education in Ontario will be starting from a great new place!

Category:
Life - In The News
Tags:
Ontairo sex ed curriculum
Ministry of Education
what you need to know about sex ed in school
what does my child learn at school for sex ed
Kathleen Wynne Ontario liberals sex ed